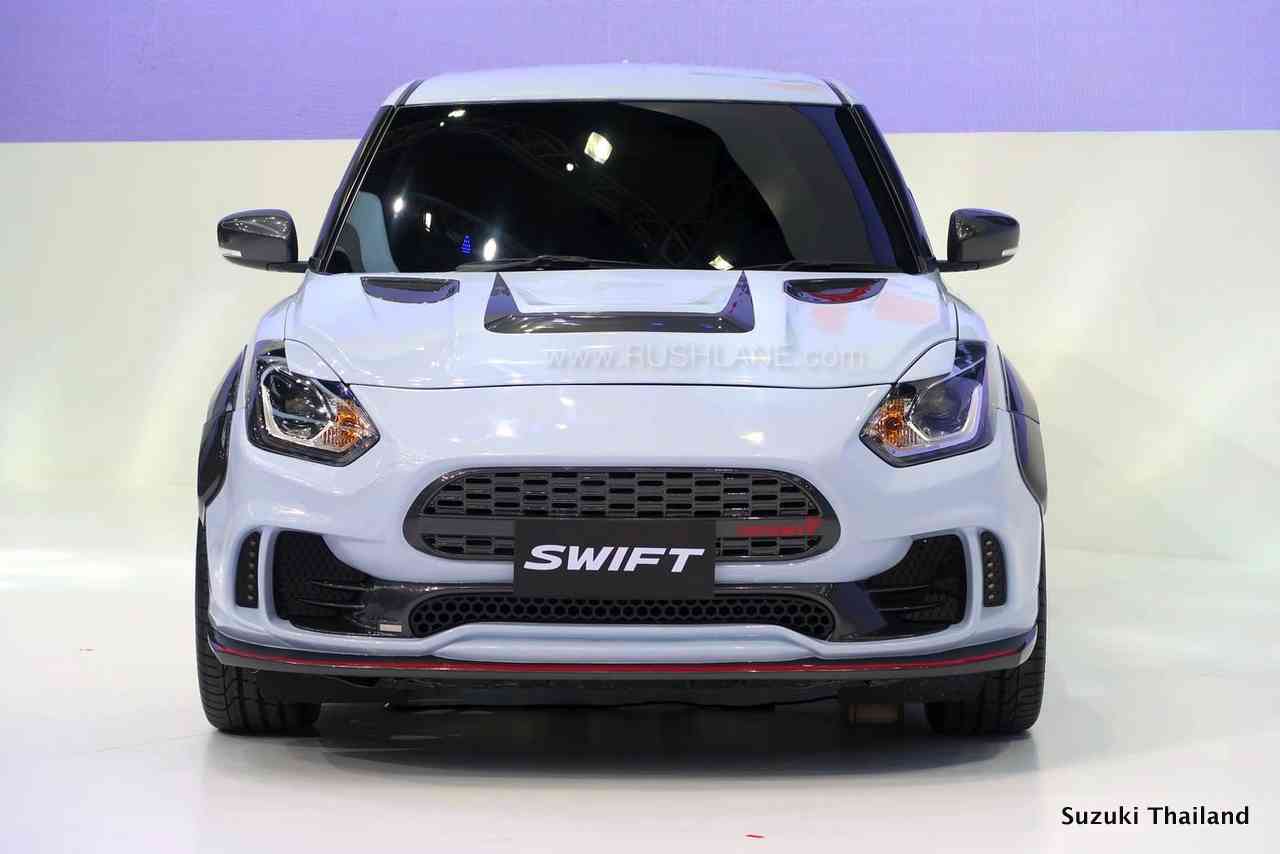 At the Thailand Motor Expo 2019 all new Suzuki Swift Extreme concept is in attendance. It is seen with sportier updates as compared to its current generation Suzuki Swift hatchback, which is also on sale in India as Maruti Swift.

Coming back to the Suzuki Swift Extreme concept, the model in attendance at the Thailand Motor Expo 2019, boasts of design changes that not only enhance its sporty appeal but also ensures that it finds favour among spectators.

It is only its exterior design elements that have been noted while no interior or engine specifications get detailed. The changes include a smaller front grille in new mesh design, a sportier bumper and more distinctive air dams and lip spoiler with a red highlight. 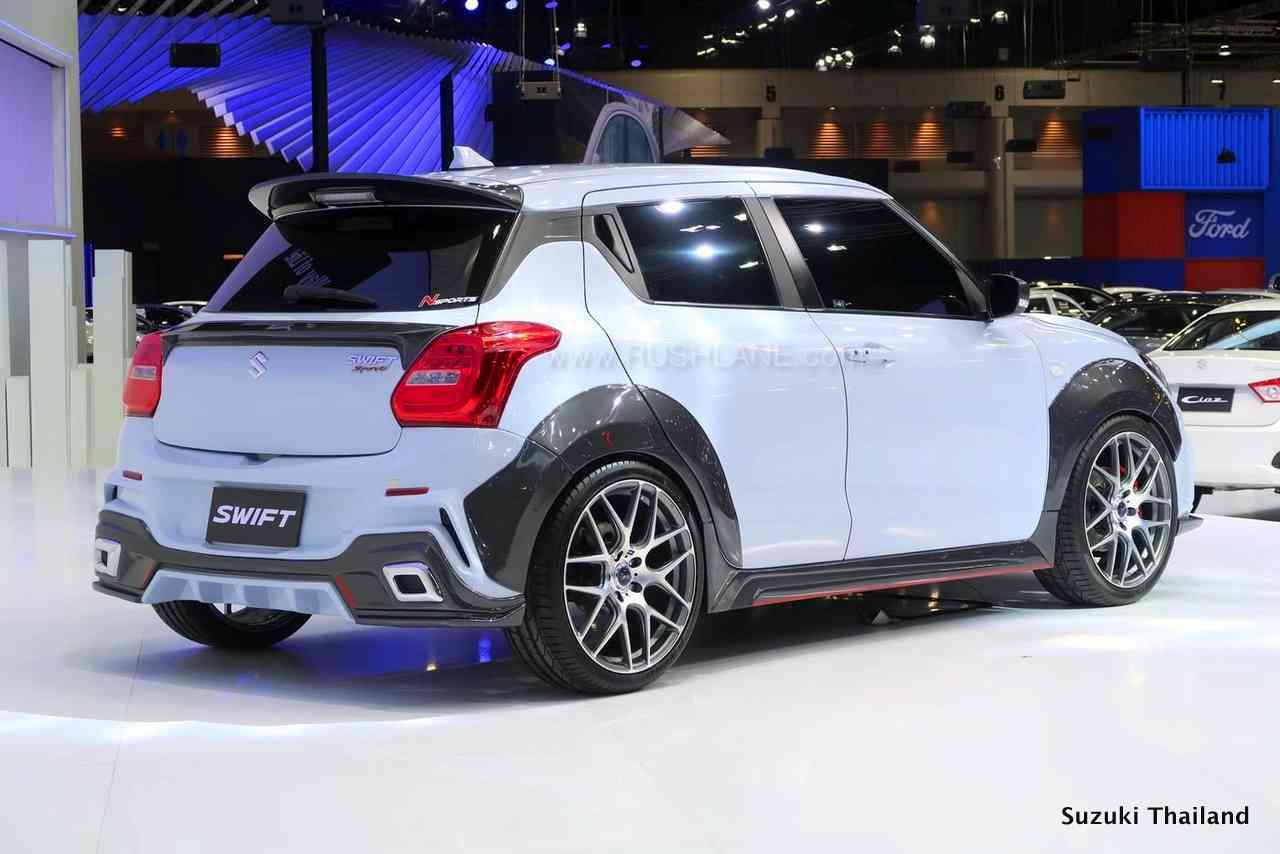 Where the new headlamp design is concerned, there are body coloured panel extensions seen on the upper inside edge while the bonnet itself sports black trims with air vents on either sides. Side fenders are finished in gloss.

The wheel arches are expanded to house large multi spoke alloy wheels while door sills get cladding. Design elements towards the rear consists of a roof spoiler in a black gloss color scheme, gloss black finish between tail lamps and a new bumper with faux diffusers and integrated exhausts.

It is also in terms of colour that the Swift Extreme concept draws some attention. It is painted an egg blue with the front bumper sporting black gloss along with the lip spoiler with a hint of red. The grille is painted a glossy black and the hood sports black sprinkles.

The concept on display sported dark tinted glasses and hence no interior design elements were evident while engine specifications were also kept under wraps. The new variant of the Suzuki Swift in a GL Sport Edition was also in attendance at the Thailand Motor Expo.

In India, the current generation Swift has been receiving much attention. This is the third gen model which is on sale and receives its power via a BS6 compliant powertrain. The 1.2 liter engine offers 83 ps power and 113 Nm torque while fuel efficiency has dipped marginally to 21.2 kmphl due to its upgrade to new emission norms. India registers highest sales of Swift. Last month over 19k units of Maruti Swift were sold in India.