Home Car News Maruti Swift Sport will not launch in India - Because it will...

Suzuki Swift Sport is sold in many right hand drive markets across the globe. But, the car is not sold in India, which is the biggest market in the world for Swift hatchback. More than 50% Swift sold in the world, find a buyer in India.

Thanks to such stats, and rise in demand for sportier hatchbacks, enthusiasts were hoping that the ultimate top-spec Swift Sport with 140 PS engine will be launched in India someday. Sadly, Maruti has now confirmed that it is not going to happen. Not any time soon. 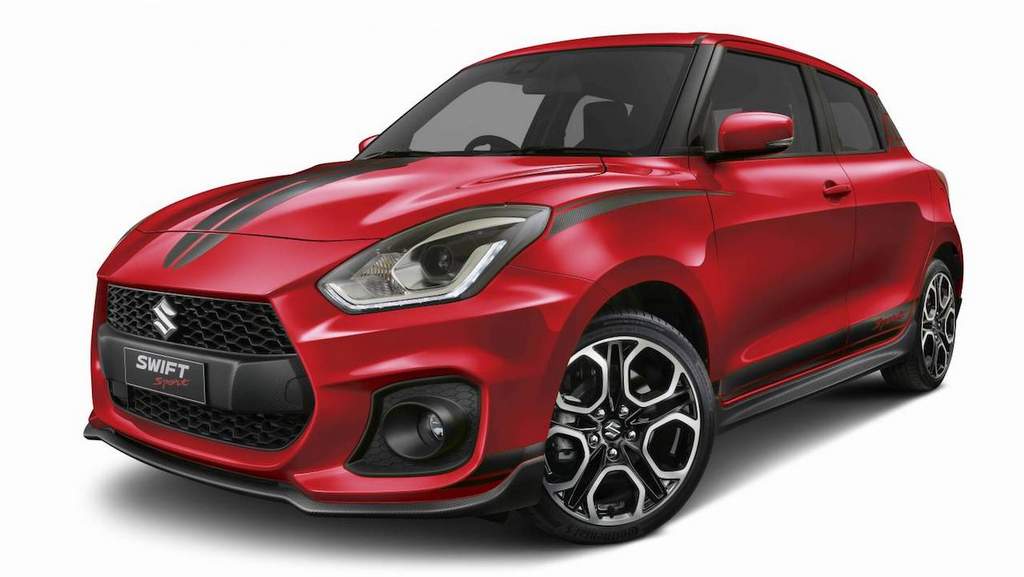 At the media drive of the new Maruti Ciaz, which is currently ongoing in Bangalore, Maruti Suzuki India told reporters that the Swift Sport is not meant for India in its current form. The reason, it could be very expensive.

If launched in India as a CBU, the price of Maruti Swift Sport could go as high as Rs 20 to 25 lakhs. Thanks to high import duty and GST for CBU cars. At this price point, there are multiple options which are on offer – from executive sedans like the Skoda Octavia to premium SUVs like Jeep Compass. Selling a hatchback, which traditionally is a small family car – does not make sense. 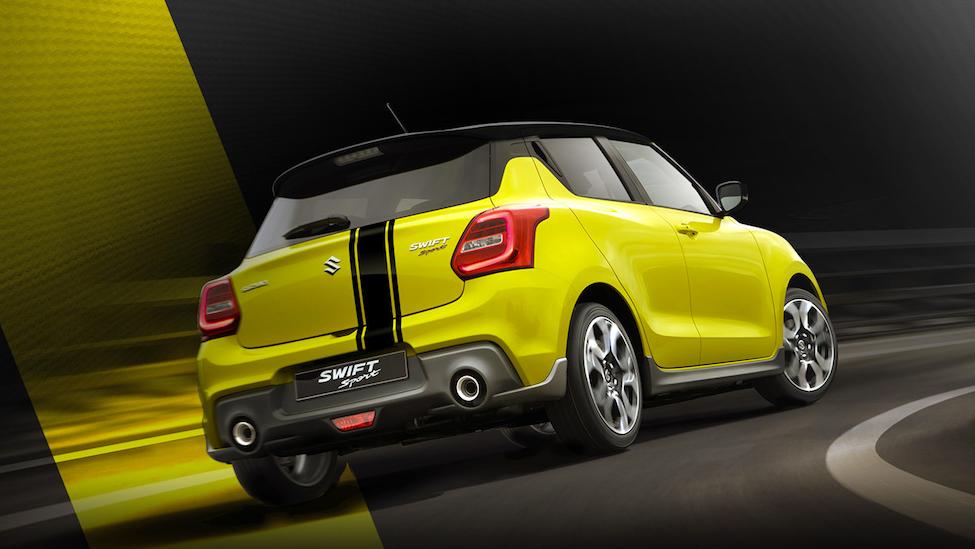 Speaking about engine specifications on the Swift Sport – it gets a a 1.4 liter, 4 cylinder, turbocharged petrol engine offering 140 bhp power and 230 Nm torque mated to a 6 speed manual. As compared to the regular Maruti Swift, the Swift Sport receives stiffer suspension and visual updates.

What can come to India, at a later stage is Swift RS. Just like the Baleno RS, India could get a Swift RS with 1.0 liter petrol engine that is rated at 103 PS and 150 Nm. Thanks to made in India tag, Swift RS could get an attractive launch price of Rs 7.5 lakhs, ex-showroom.