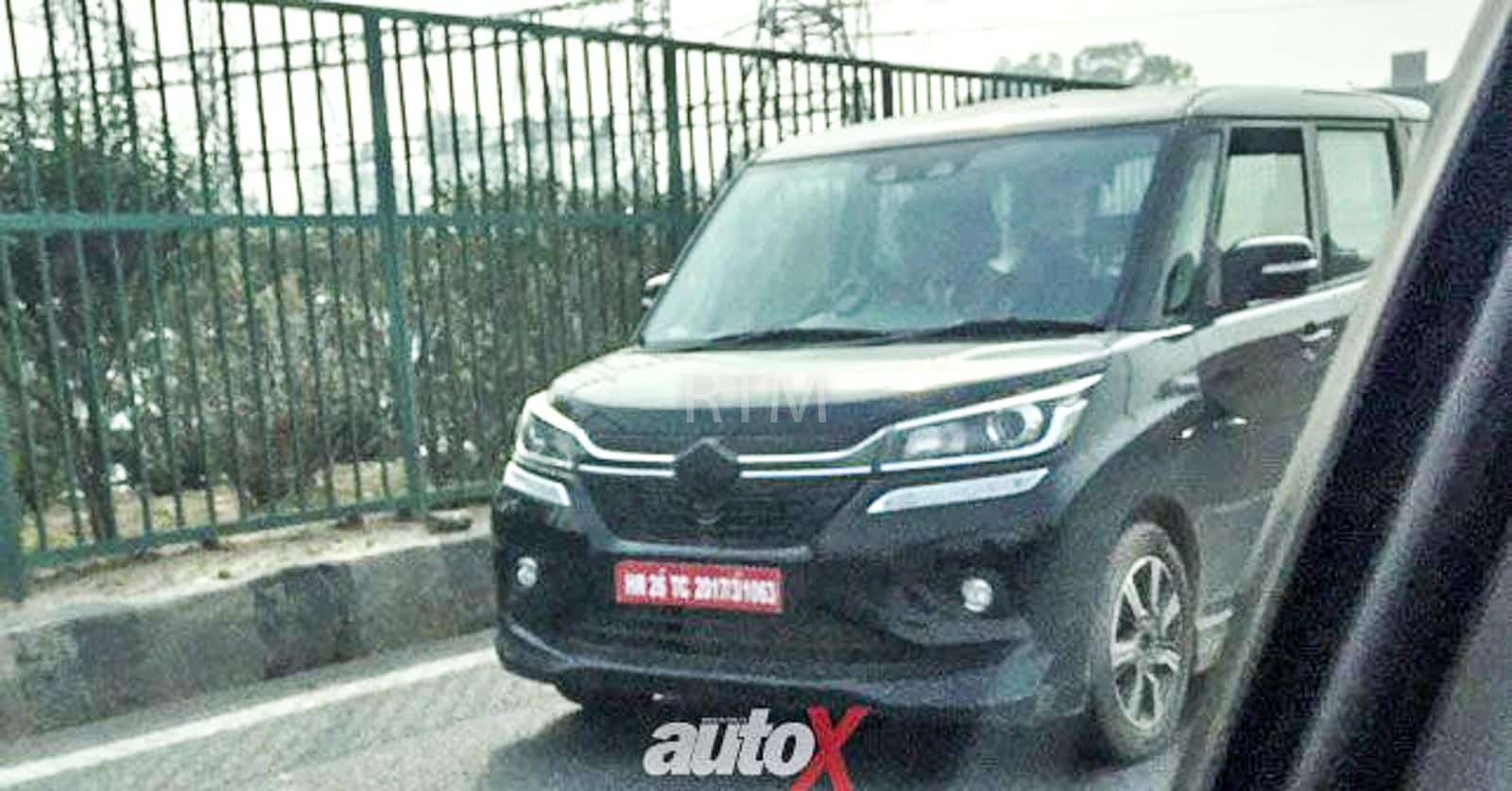 Previously, Maruti was seen testing the regular Solio on Indian roads. Now it is the more sportier variant that has been spied.

The interesting looking Suzuki Solio Bandit compact car has been spotted doing rounds in India without any camouflage (only the badges were blacked out). The flashier Solio Bandit, just like the regular Solio, is designed and developed to meet the famous Japanese Kei car regulations.

The presence of Japan-spec Suzuki Solio Bandit on our soil doesn’t necessarily mean that Maruti is going to launch a Indianized version of it. It is more likely that the automaker is testing a hybrid powertrain for compact cars before its official launch sometime later this year. 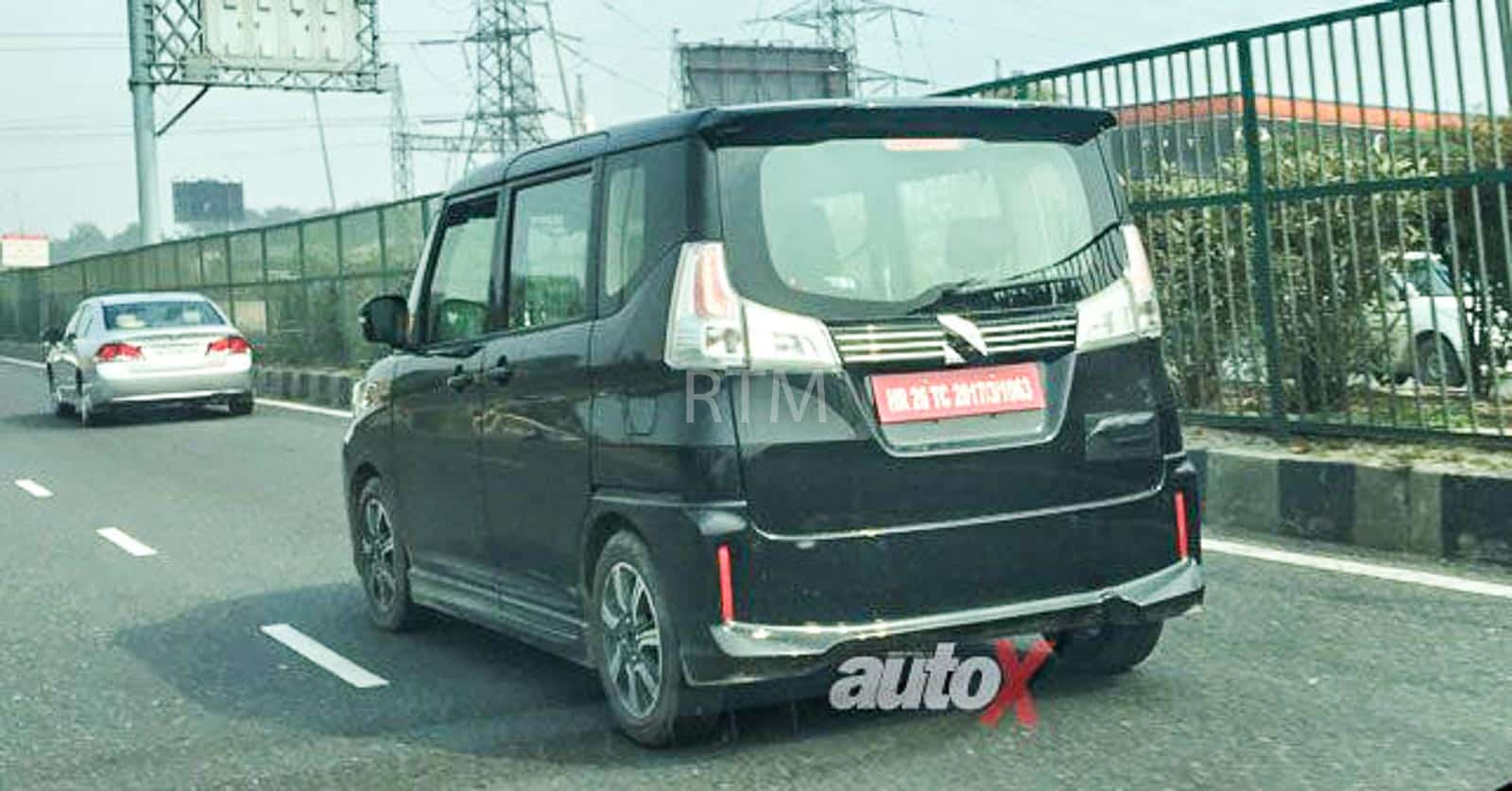 In Japan, the Solio Bandit is available with a unique parallel hybrid system consisting of a 1.2-liter petrol engine and a Motor Generator Unit – a compact driving motor which can also generate electricity. The setup is supported by an AGS transmission and a 100V lithium-ion battery.

Electricity is generated by the MGU when the vehicle is being driven and is stored in the battery pack. Once there is sufficient charge, the car can switch to pure EV mode during constant speed operation (below 60 kmph). The system is rated to deliver an impressive fuel economy of 32 kmpl as per the Japanese standards. In addition to pure EV driving, the MGU can also assist the IC engine when hard acceleration is demanded. 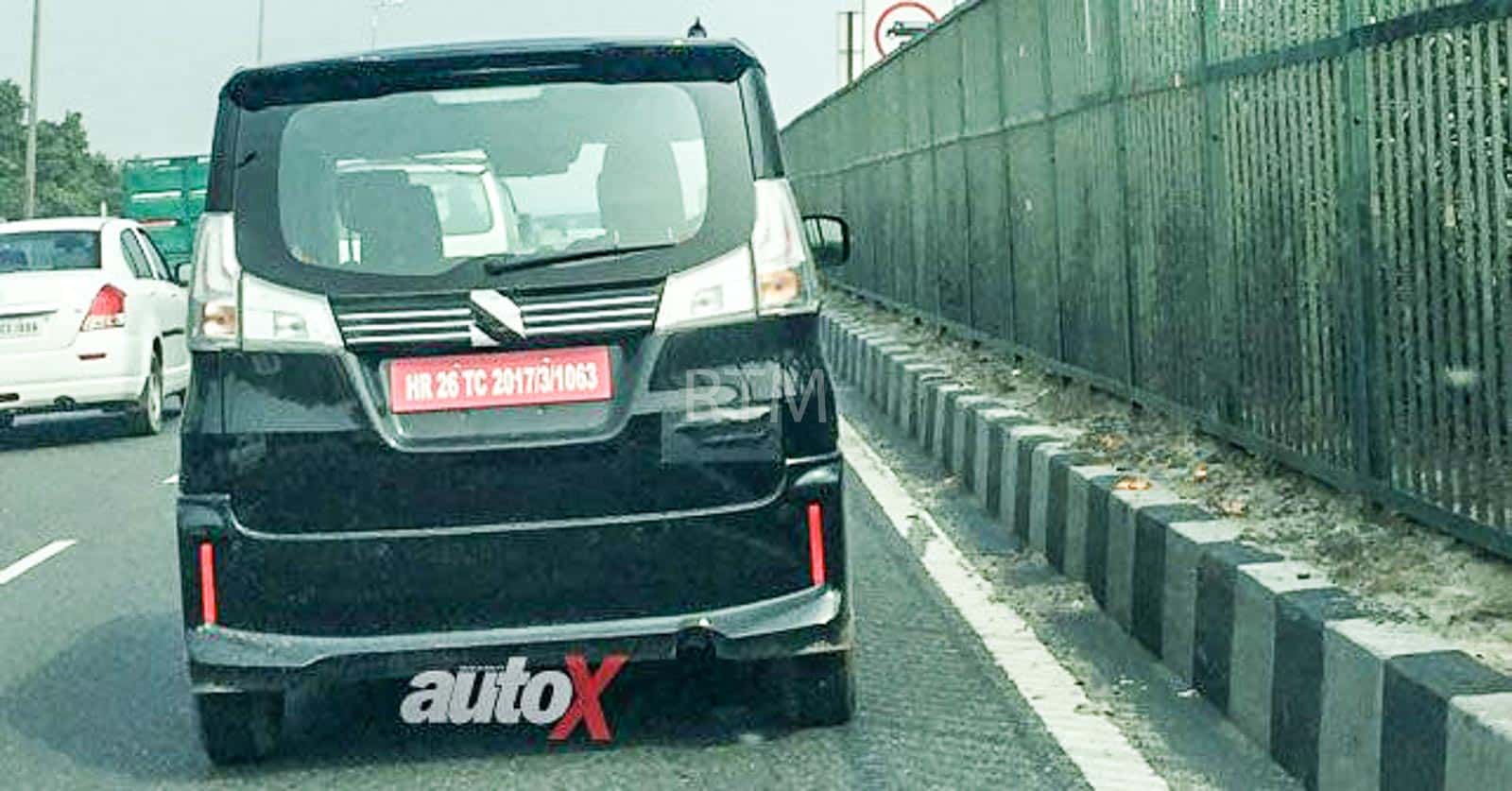 We think that this prototype is testing this whole hybrid system or a part of it (like the compact electric motor and battery pack) under Indian driving and environmental conditions. Whatever it is testing will eventually find its way into the future versions of Maruti Suzuki’s mainstream compact vehicles such as Celerio, Swift, Wagon R, etc.

Before coming up with a full-fledged hybrid solution for India, Maruti Suzuki will showcase at this Auto Expo an improved version of its existing SHVS mild-hybrid system in 48V configuration instead of the existing 12V system available in Ciaz, Ertiga and S-Cross. The new improved system is said to offer an impressive additional torque of 235 Nm and an improved fuel economy of 15%.

We expect to know more about Maruti Suzuki’s powertrain plans for the next decade at the Auto Expo which is scheduled to commence on February 5.