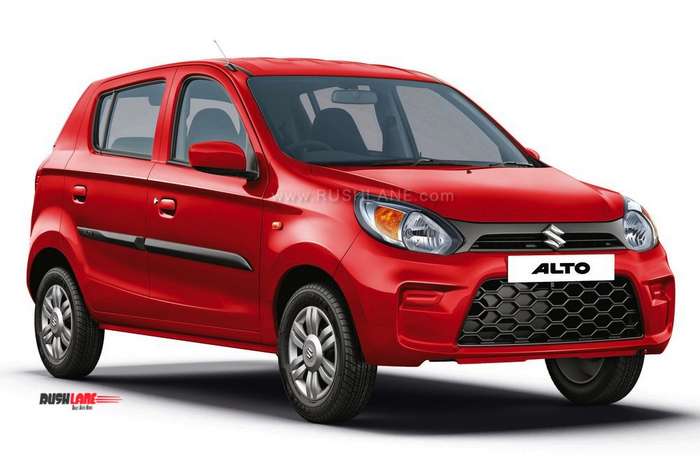 Maruti Suzuki India Limited, leading PV maker in the country, has been plagued by poor sales over the past several months. The company has reported single digit growth in FY2019 while exports have declined 13 percent to 108,000 units sold last year. The company had targeted combined sales of 2 million PVs in FY2020 but declining sales could see the company miss this target. The company has stayed in the red for the past 10 months with growth recorded at just 1 percent during the periods July 2018 and April 2019.

Maruti Suzuki, which sells every second car in the country, has targeted increased production and sales between 4-8 percent for financial year started in April 2019. Last year the company had targeted 10 percent growth in sales which was decreased to 8 percent and this tepid growth could be attributed to a downturn in the markets which was felt both in rural and urban sectors, augmented by volatile exchange rates, increase in commodity prices and high depreciation. New safety norms coming into effect and updates to new BS VI standards has impacted volumes.

However, Maruti Suzuki has assured stakeholders that the discontinuation of diesel variants will not have much impact. The company will be ramping up capacity of petrol cars by 25 percent and CNG offerings by 35 percent so as to counter discontinuation of diesel variants. Despite these constraints, Maruti Suzuki expects to add 1 percent to its market share in FY20 to 52 percent and contribute 55 percent to global volumes for Suzuki during the current financial year.

At a recent dealer meet in Macau, Maruti had invited over 1,200 of their dealers. At the meet, Maruti told their dealer partners to prepare for an even worse year ahead. In spite of the company’s plans to launch 4 new cars this fiscal year, sales growth is not expected.

Decline in sales has affected dealer partners negatively as well. They are now sitting on inventory for about 2 months. With cash stuck in inventory, and sales on a decline, more and more dealers are finding it difficult to sustain. Some dealers believe that by the end of this year, many small dealers will shut down. In fact, as per a report, dealerships have already started closing down. About 12 Maruti dealers have already shut shop.