Maruti WagonR, Swift electric variants will get Made in India Lithium-ion batteries

Suzuki, Toshiba and Toyota subsidiary Denso are jointly working on setting up India’s first automotive Lithium-ion battery manufacturing plant. The facility in question is set to come up at the vendor park near Suzuki’s Gujarat plant.

According to Mint, the plant is expected to commence operation sometime in 2020, and from 2021 all Maruti models starting from Swift would be equipped with Li-ion batteries instead of the lead-acid units. Though a Li-ion battery costs significantly higher than its conventional counterpart, it compensates with better longevity, higher energy density, better recharge rate and lower discharge rate. 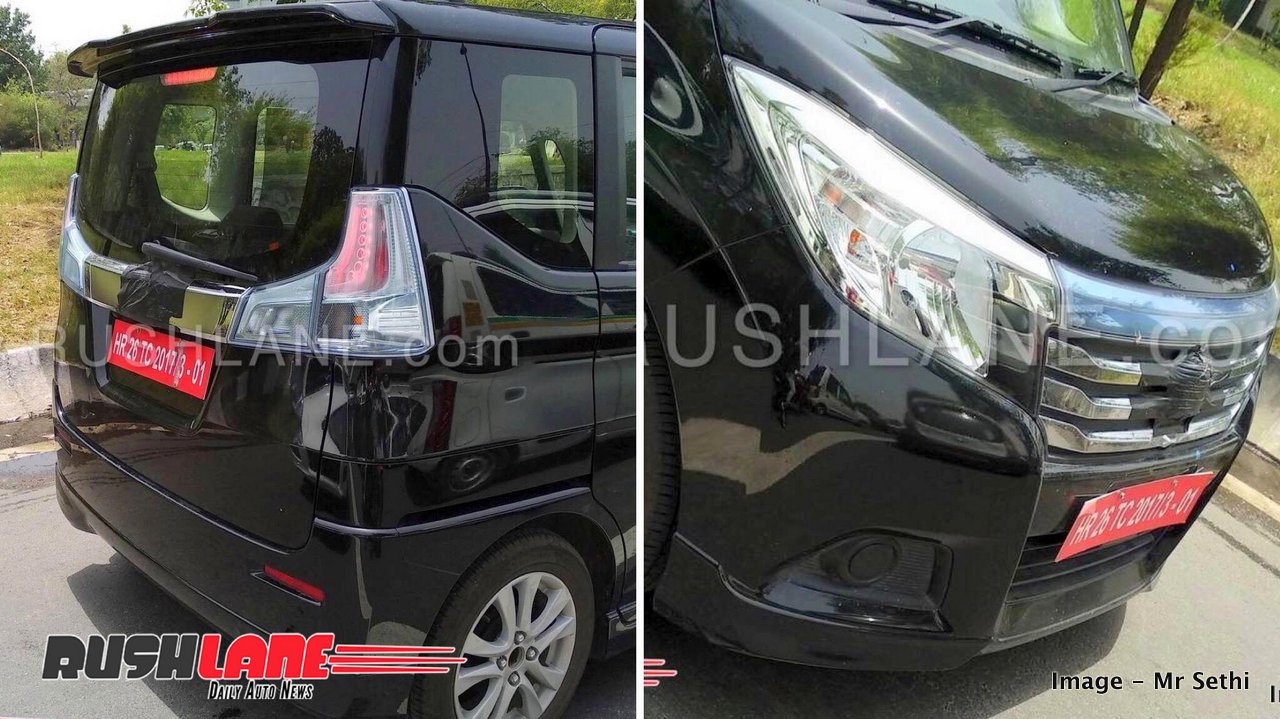 Also, the Li-ion battery will make the Maruti models ready for hybridization. Considering that Maruti is the clear market leader in India, the new batteries can be made cost effective, thanks to the economies of scale. Moreover, the cost of lead is projected to increase in the coming years, making the Lithium-ion batteries more appealing for even non-hybrid applications.

Having agreed on platform and powertrain sharing arrangement in India, Suzuki and Toyota would benefit from the Suzuki-Toshiba-Denso partnership. Toyota is also expected to source it’s batteries from the upcoming firm for it’s India-spec hybrid and electric models that are in the pipeline.

Suzuki will have 50% stake in the battery plant while Toshiba and Denso will hold 40% and 10% respectively. The internal sourcing of battery pack would result in significant cost benefits to Suzuki as an OEM.