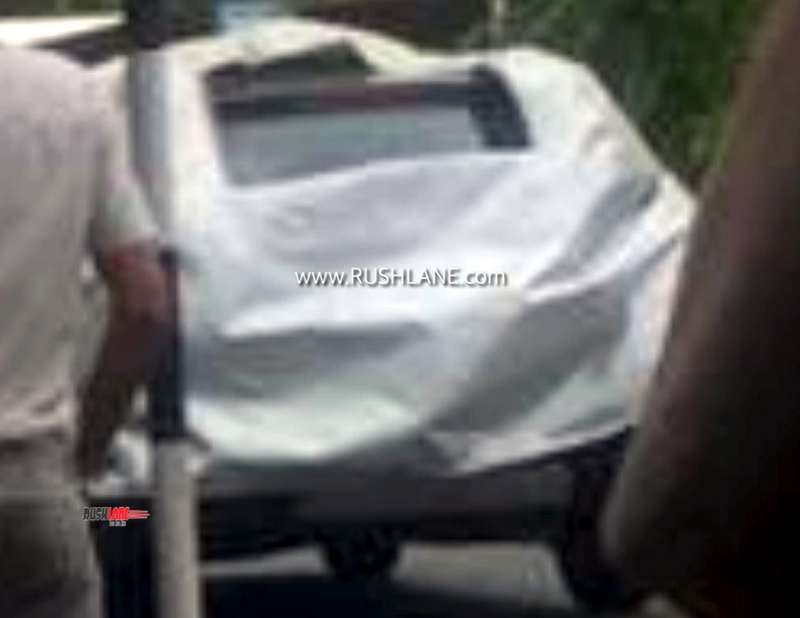 Looking to build upon the success of Ertiga, Maruti Suzuki will be launching a more premium product named XL6 on August 21. Even though Maruti’s new soft-roader is based on Ertiga MPV, it has several changes externally and internally to give it a distinctive character.

If the name XL6 sounds a bit odd, keep in mind that the numerical 6 just denotes the 6-seat configuration of Maruti’s new people mover. It is also worth mentioning that a Vitara SUV-based 7-seat model named XL7 was available for sale in the country from 2003. However, that model was discontinued in 2007. 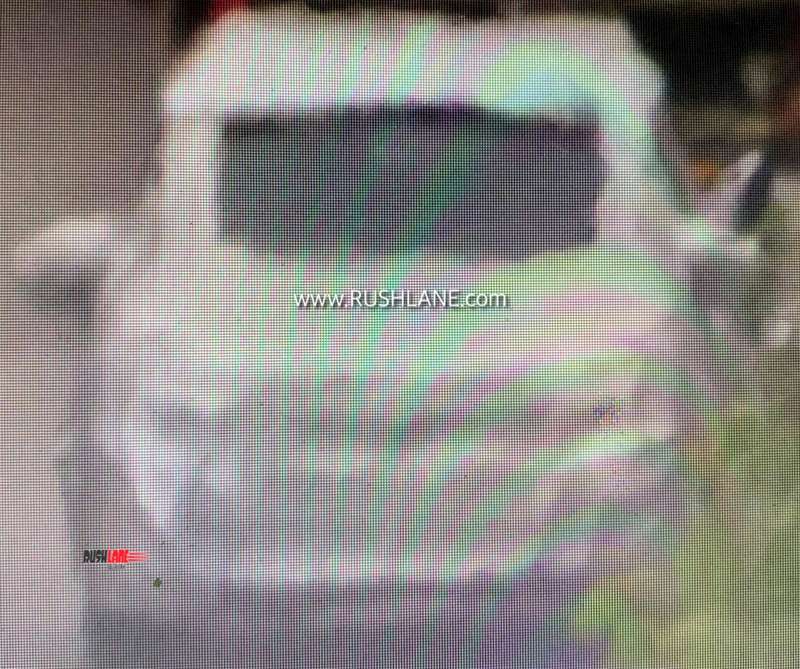 At the rear, XL6 features edgy LED tail lamps. Roof rails can also be seen in the latest spy shots as well as body cladding on wheel arches, sides and at the rear.

XL6 will have an all-black themed interior with the second row featuring two individual captain chairs. It is also expected to get Maruti’s new Smart Play Studio infotainment system. Other features are also likely to be a bit more premium, as compared to that of standard Ertiga.

Powering Maruti Suzuki XL6 will be the company’s new 1.5-litre petrol engine that generates 103 hp of max power and 138 Nm of max torque. This engine can also be seen on Ciaz and Ertiga. It is also expected that the engine used on XL6 will be BS-VI ready.

XL6 will be initially launched with 5-speed manual transmission. A 4-speed torque-convertor automatic could be introduced at a later date. According to sources, there will be no diesel option for XL6.

Maruti Suzuki XL6 will be available for sale through the company’s Nexa premium showrooms. It will be offered in multiple trims and variants, just like other Nexa models. It will compete with the likes of Mahindra Marazzo, Renault Lodgy, etc. Starting price of XL6 is expected to be around Rs 12 lakh.