For May 2018 Tata Motors has reported growth to the extent of 58 percent in May 2018. The company sold a total of 54,295 units in the past month as against 34,461 units in May 2017. Strong sales both in the passenger and commercial vehicle segments contributed to these outstanding sales.

In the passenger vehicle segment, it was the demand for Tata Tiago and Tigor that increased 18 percent with 11,516 units sold while 5,973 units of the Nexon and Hexa SUVs were sold recording 463 percent growth. The numbers are all too justified considering the growth rate projected for UVs, a trend which is not only true for India but also in global markets. Passenger vehicle domestic sales increased 61 percent in May 2018 to 17,489 units as against 10,855 units sold in May 2017. Total exports however, fell to 3,699 units in May 2018 from 3,900 units from May 2017. 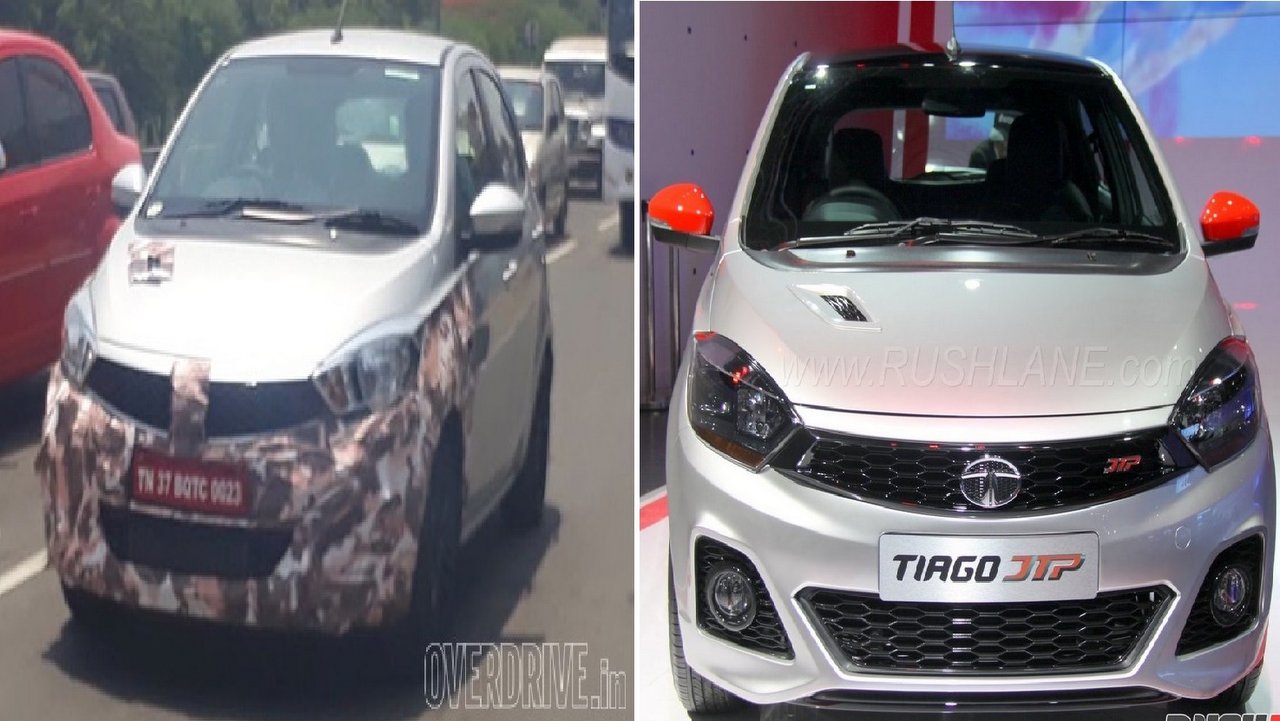 The recently launched Nexon AMT has been received positively adding a further boost to company sales. For FY18-19, the company has started on a war footing. In increasing its market share, domestic market passenger vehicle sales for the company for April + May 2018 stand at 34,724 units. This equates to 47 percent growth having sold 23,682 units in the first two months of last fiscal giving the company a strong foothold on the quarter.

Commercial vehicle sales increased 56% to 36,806 units in May 2018 prompted by advanced industrial activities, increased investments and improvements in infrastructure development along with augmented demand in private consumption segments. 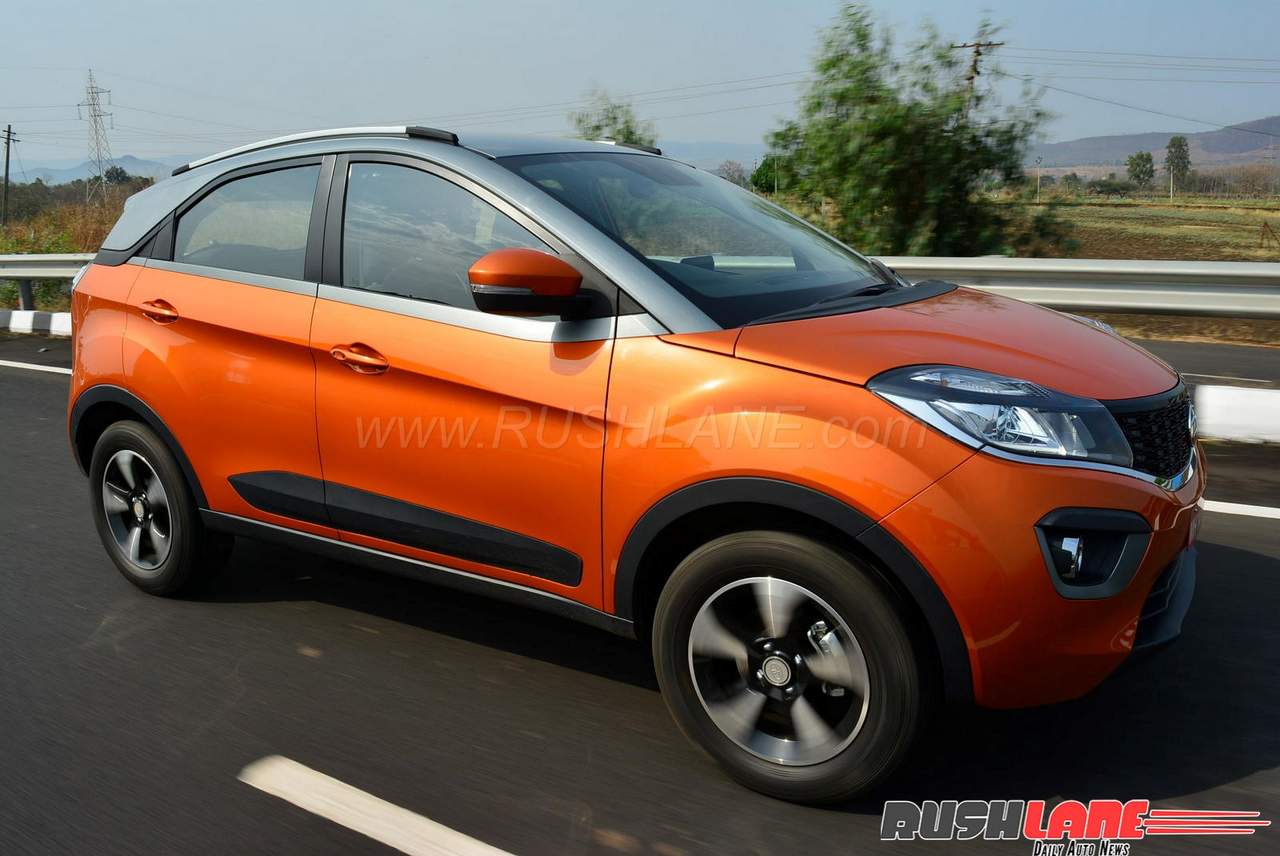 Sales in the April to June 2017 period suffered due to increased pre-buy and a limited supply of BSIV vehicles following the Supreme Court order on moving from BS III to BS IV vehicles.

In the Commercial vehicle segment, for May 2018 Tata Motors MHCV truck segment noted growth of 90% with 12,424 units sold while in the ILCV truck segment growth of 73% was recorded with 4,106 units sold. SCV segment sales increased by 47% with 15,567 units sold in May 2018 with the new Tata Ace Gold being well received.