In 2019, Mercedes-Benz will enter its 25th year of operations in India. Martin Schwenk, Managing Director and CEO, Mercedes-Benz India said, “We are satisfied with our sales performance in 2018 despite facing strong macro-economic headwinds in H2, resulting in low consumer sentiment that posed significant sales challenges. We however made a strong comeback in the Q4 period and were able to achieve a year-on-year growth.” 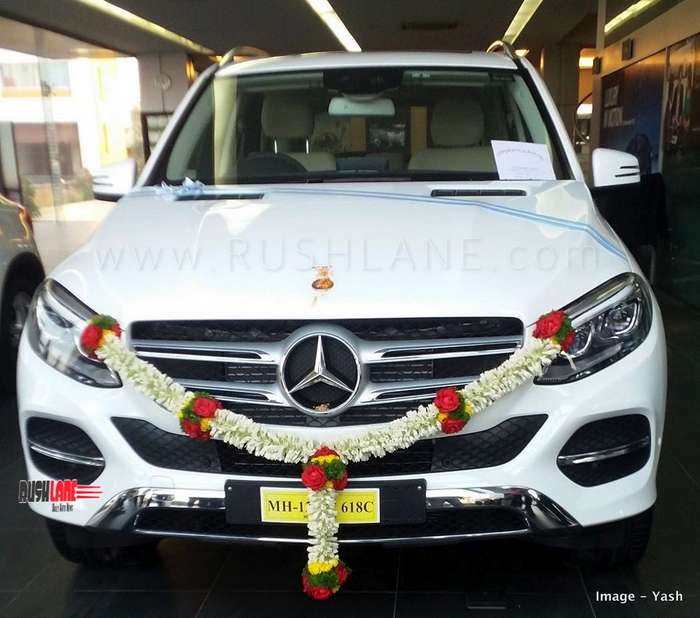 “As pioneers of luxury automobiles in India, we are preparing ourselves for the next phase of change in the auto industry and 2019 will be a key milestone for that journey towards future mobility.” Martin Schwenk added.

The company’s landmark 25th year in India will bring with it a host of ‘significant product’ launches. For 2018, the long wheelbase E-Class sedan packed in quite a punch in terms of sales, and triumphs as the brand’s single highest selling model here.