MG Cyberster Concept renderings depict a highly aerodynamic sportscar with smooth and curvy surfaces. With a long nose, compact cabin and a short overhang, the MG Cyberster concept derives its inspiration from the classic sportscars like Jaguar E-Type, Ferrari 250 GT and MG’s very own MGB.

The streamlined shape is very evident in profile as well. Interior design is still under wraps but we can see sports bucket seats with integrated roll hoops and unmissable air intakes just behind them. While the front is smooth and curvy, the rear fascia is edgy with illuminated outlines and arrow-shaped turn indicators. 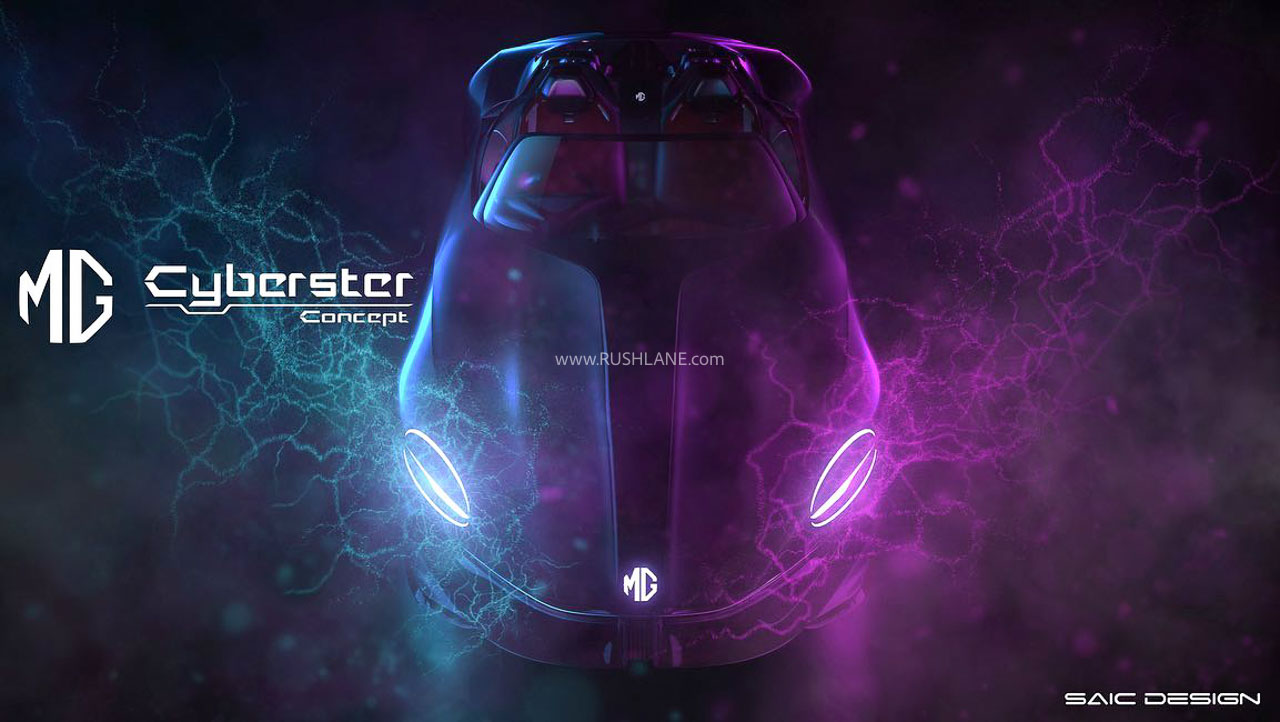 According to Chinese media, the Cyberster concept will be equipped with modern connectivity features supported by 5G technology. The concept is also reported to feature level 3 autonomous driving capability which is strange considering that a sportscar is supposed to be driver-focused.

However, Cyberster’s main purpose is to demonstrate the company’s technical capabilities. Most of the features found on board the concept are expected to make their way onto future production-spec MG vehicles. There is no news about the powertrain details of the MG Cyberster concept. If we were to bet, we would put our money of an AC induction motor at each wheel with a high-capacity lithium-ion battery pack.

If you are wondering why a new car concept has been release in the middle of a pandemic, well it is possible that the design and technology demonstrator was originally scheduled to make a world premiere at one of China’s prime auto shows before the COVID-19 situation thwarted all the plans. 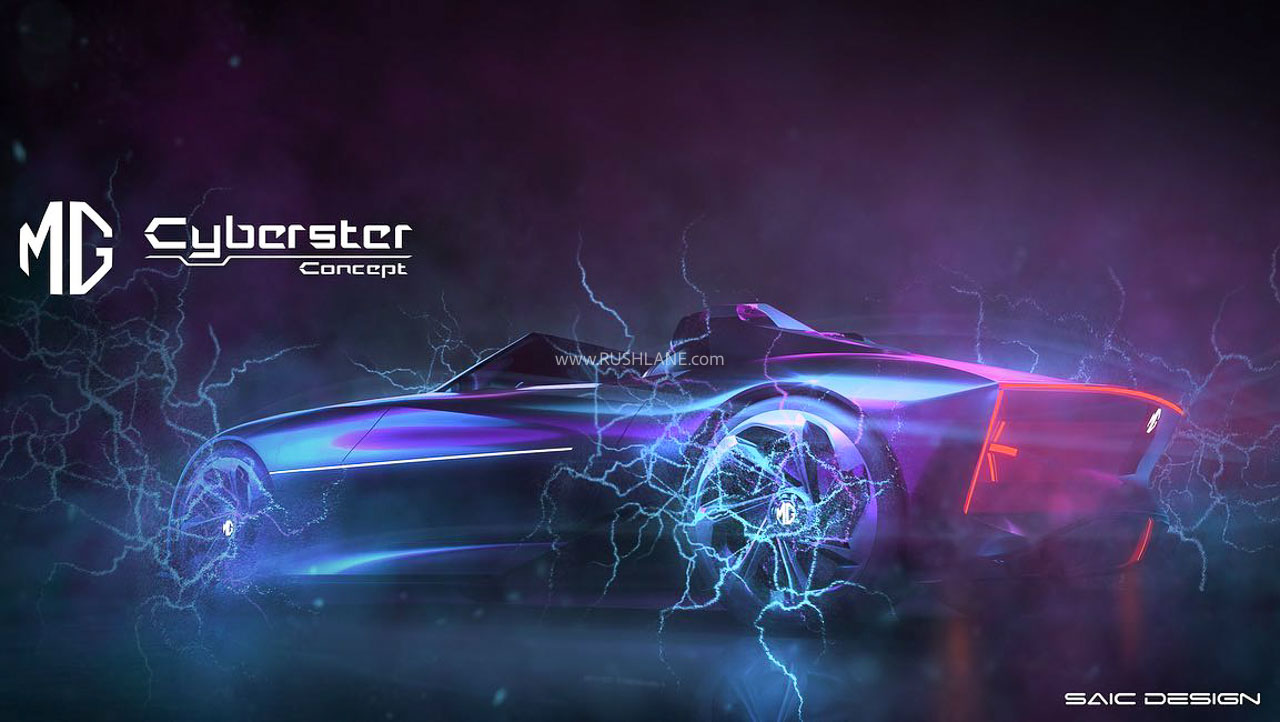 The British brand has received a new lease of life under SAIC’s ownership. Backed by it’s Chinese parent’s financial and technological might, MG Motors is aiming to establish its presence in several competitive markets across the globe with India as one of its primary targets. The company is working on an assortment of new age vehicles with electric powertrain and most of them are expected to land in our shores.

Currently, MG Motor India is sitting on an order backlog of around 20,000 units of Hector although there could be mass cancellations in the coming days as customers try to avoid big spending. Moreover, 7-seat Hector Plus variant is inching very close to its launch as well.