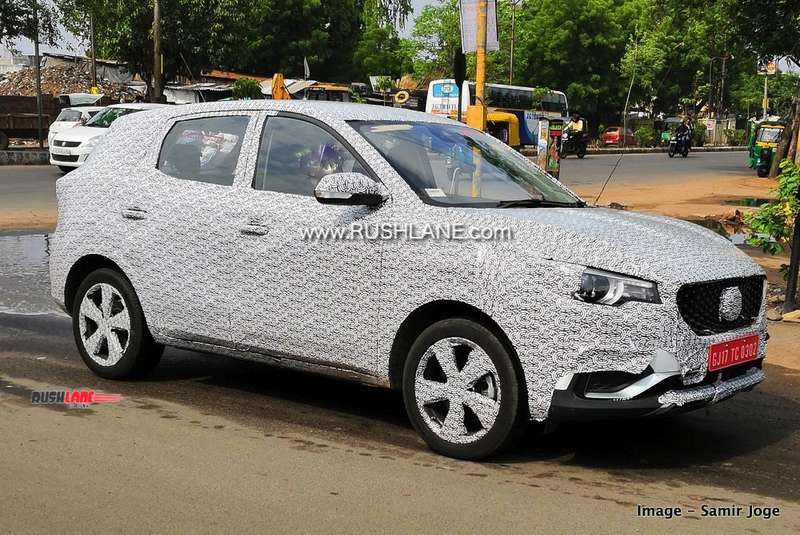 With the Hector now launched in India, MG Motors is getting ready to launch their second car in the country. This will be in the form of an all electric SUV. Called the eZS, this pure electric SUV will be produced at the company plant in Halol, Gujarat into which the MG Motor India has made an investment of Rs.2,200 crores.

This new plant has an assembly line, press shop, body shop, parts distribution center, testing track and also a new training facility. The Hector and the eZS will be sold via a total of 120 sales and service outlets in the process of being set up across the country. MG Motors also released a video of the eZS being assembled at its Halol facility in Gujarat on World Environment Day (June 5).

MG eZS electric SUV will be priced upwards of Rs.20 lakhs. It will rival the Hyundai Kona Electric SUV, which will launch in India this week. MG eZS will boast of MG’s iSmart Next-Gen connected technology as seen on the Hector with e-SIM for onboard Internet connectivity. The company has also claimed that all its electric vehicles will get over-the-air (OTA) technology and several first in segment features. 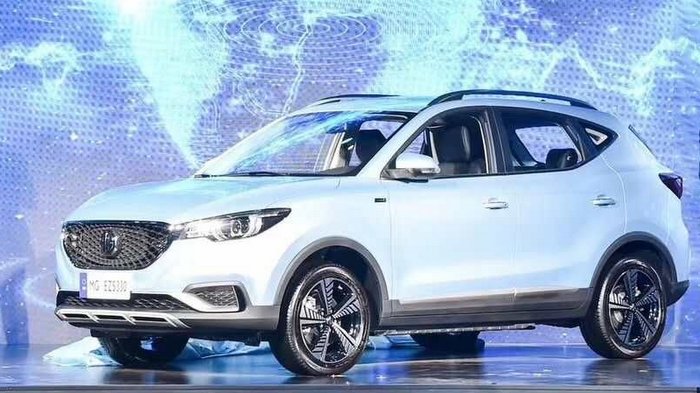 Though specs are yet to be announced, reports claim that the eZS will have a range of over 300 km in a single charge via its lithium-ion battery. The China spec MG eZS gets an electric motor that offers 150 PS power and 350 Nm torque. The electric SUV is capable of a 0 to 50 kmph acceleration in 3.1 seconds and it is probably these same figures which will be seen on its India spec model.

The SUV was spied testing on Indian roads by automotive enthusiast Samir Joge recently. It will receive a large grille with black mesh design and chrome surrounds, projector headlamps with LED tail lamps, 5 spoke alloy wheels, charging port in the front while the overall design is more contemporary.