MG Motors India is getting ready to launch their first SUV in India. It is a mid-sized C segment SUV. The model has been spied near the Reliance Jio office on Drive-In road, Ahmedabad. It is believed that the SUV was being showcased to probable dealers. Thanks to size, many believed that it was the Tata Harrier SUV at first.

The new MG SUV will be larger in dimensions as compared to the Jeep Compass. If reports are to be believed, it will measure 4,655mm in length, 1,835mm in width and 1,760 mm in height – making it one of the biggest cars in its segment. The company initially plans launch of a 5 seater premium model. 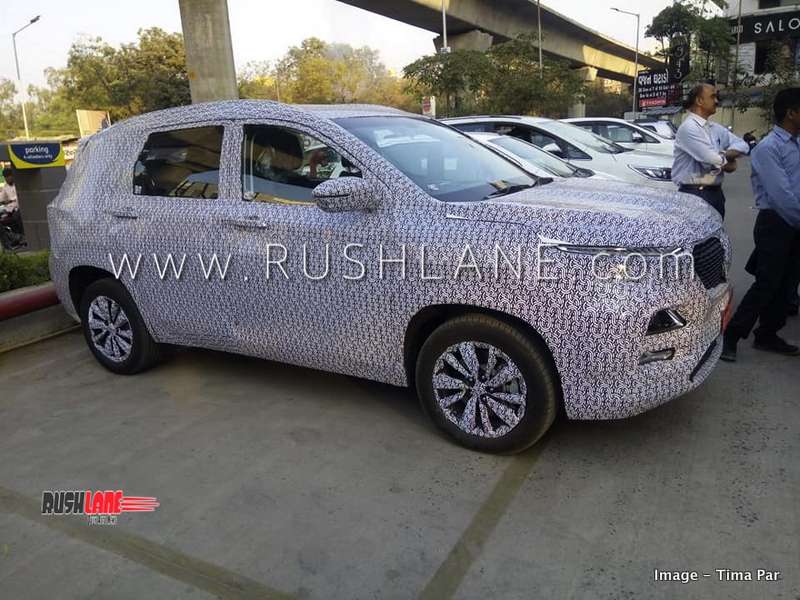 Being presented in the premium range, the new SUV from MG Motors will boast of luxury interiors. It will get power adjustable seating with leather upholstery, a free standing infotainment system, panoramic sun roof and a TFT multi information system. Safety features will be a long list among which will also be cruise control and electronic parking brake.

The upcoming MG SUV will get petrol and diesel engine options, both of which will comply with BS VI emission norms that will soon come into effect. The 1.5 liter turbocharged petrol engine and 2.0 liter turbo diesel engine will be sourced from Fiat. Top end variants will come in with AWD and automatic transmission. 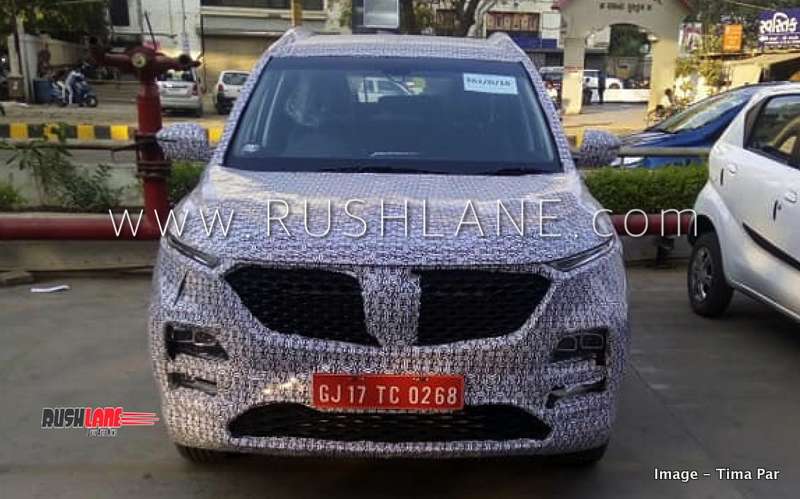 The first SUV from MG Motors in India will be produced at the company plant in Halol. This plant was previously owned by General Motors and was taken over by MG Motor in September 2017. They plan to launch the car by Q2 2019. Name of the car is still not revealed.

The MG India plant is being completely revamped in readiness for the production of the upcoming new SUV. In terms of pricing, MG Motor is expected to price their new SUV aggressively. This will be achieved by keeping localisation levels at about 75%