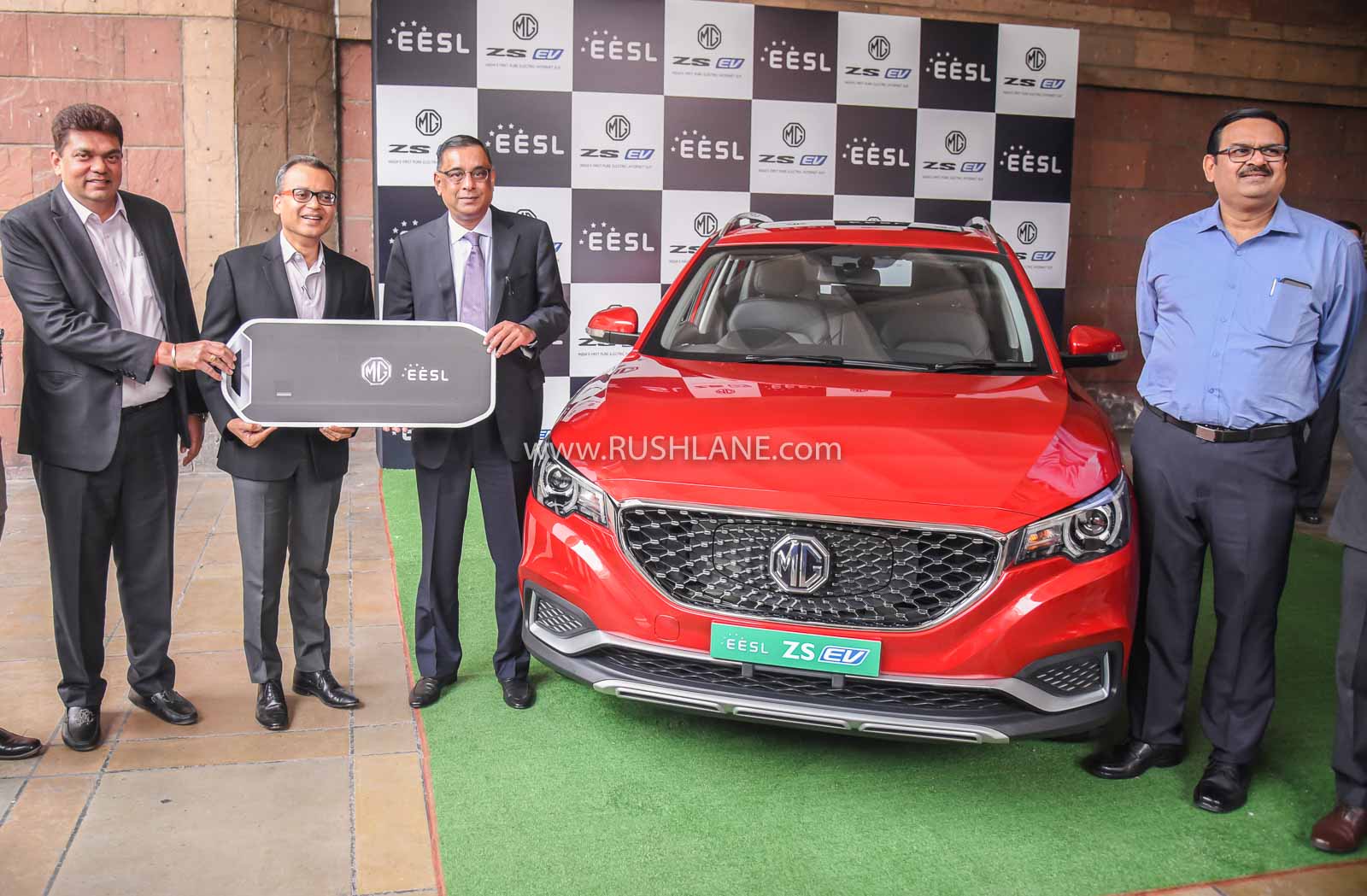 MG ZS electric SUV deliveries have now officially started. With their first car already a best-seller in segment, the second car from MG Motor India, ZS EV is also aiming for the top spot. It claims to have a running cost of less than Re 1 per km. In comparison, a similar sized petrol SUV will have a running cost of Rs 7 per km.

The first owner of MG ZS EV in India is Govt of India’s EESL (Energy Efficiency Services Ltd). As per MG, “The vehicle will be used by key government officials to further the cause of reducing pollution by putting more EVs on the road by 2030.” 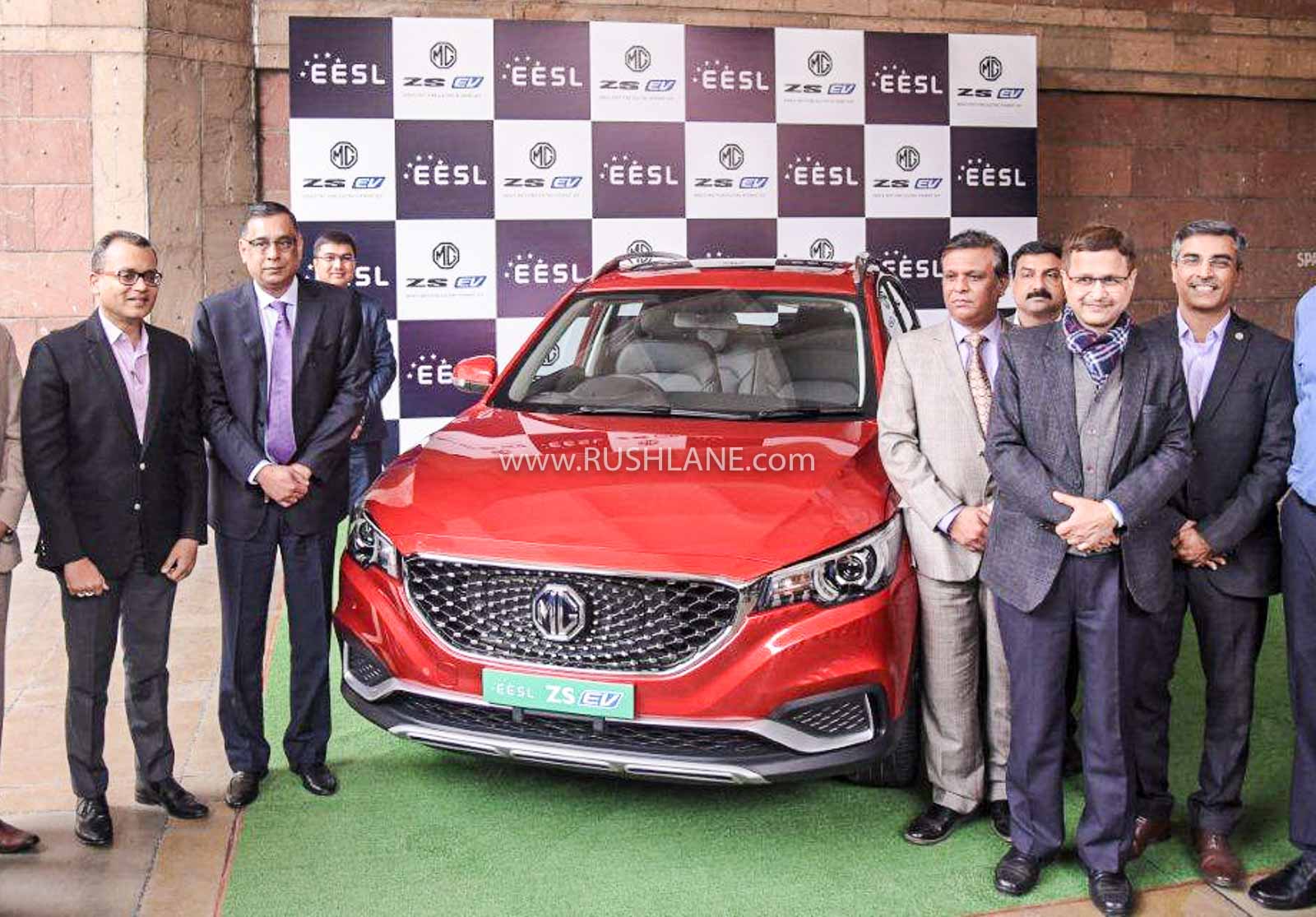 Unlike MG Hector, the ZS EV will not be a volume player. It will target a niche market and so as to gain an edge over the Hyundai Kona EV, as it is priced cheaper by around Rs.2-3 lakhs. The Kona currently retails at Rs.23.7 lakhs and has monthly sales of about 50 units. In comparison, MG ZS EV has received over 2,800 bookings in 27 days. This in itself is a huge record. Total sales of electric vehicles in the year 2019 were around 1,500 units.

The MG eZS EV, is powered by a 44.5 kWh lithium ion battery pack with an electric motor that offers 143 PS power and 353 Nm torque. The battery is the largest for any electric car on sale in India. But despite having largest battery, driving range is less than that of Hyundai Kona. Kona drive range claimed is about 450 kms, while that of MG ZS is about 340 kms.

MG ZS is not on sale at all company dealerships / cities in India. As of now, it is only on sale at 5 cities – Delhi/NCR, Ahmedabad, Mumbai, Bangalore, and Hyderabad. More cities will be added in the next phase of launch.

Two variants of the MG ZS EV are on offer in India – Excite and Exclusive. Price difference between the two variants is about Rs 3 lakhs. Safety features standard on both variants are – 6 airbags, ESC, ABS, EBD, Brake Assist, rear disc brakes, 3 point seatbelts for all passengers, ISOFIX child seat anchor, and many more. Thanks to this, ZS electric has got a 5 star safety rating from Euro NCAP.

Via a fast DC charger, charging upto 80 percent can be achieved in 40 minutes. These fast chargers are being installed at select company dealerships in above mentioned five cities. MG Motor has also partnered with Delta Electronics to install AC chargers in homes and offices.