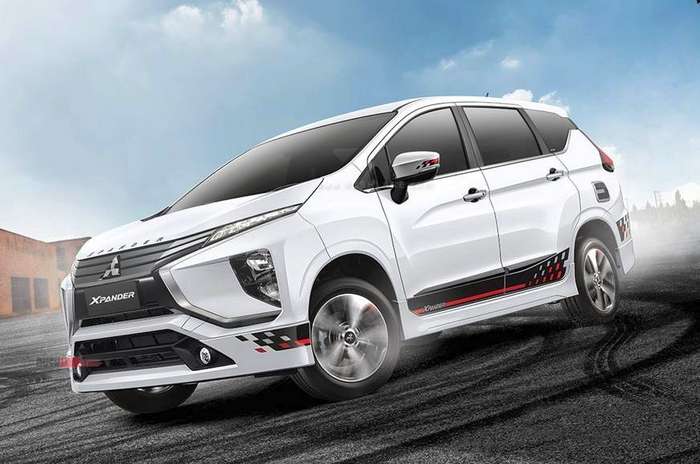 Mitsubishi has introduced a new ‘Limited’ edition of the Xpander MPV. It has brought in the special edition to celebrate the fact that 1,00,000 units of the MPV have been sold in the Indonesian market. However, to keep the edition ‘special’, the production run will be limited to just 1,000 units.

The ‘Limited’ edition is based on Xpander’s Ultimate trim, which happens to be the top-of-the line variant of Xpander. All changes are limited to the exteriors and interiors only and Mitsubishi hasn’t made any upgrades to the mechanicals of the car.

The ‘Limited’ edition will be available only in the Quartz pearl white color option which also gets highlights of different color shades, thanks to the multiple sporty decals which run across the body. The alloys have a diamond cut finish and additionally have a small red insert, which compliments the black/red/silver decals. There are some new elements as well, for example the chrome door handles which aren’t a part of the regular Xpander. 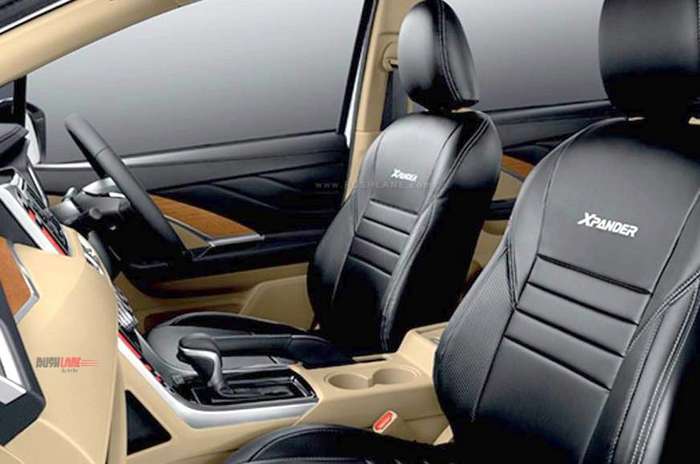 On the inside, the MPV looks way sportier due to the black seat covers which include the ‘Xpander’ badge. Also, there are scuff plates and a metal badge which has the serial number of the ‘Limited’ run edition. To compliment the outside look, Mitsubishi has added sporty red/black/silver decals on the central console which also hosts a 6.2-inch touchscreen infotainment system. Other creature comfort features include steering-mounted media controls, reverse camera etc.

Under the hood, it retains the 1.5-litre 4 cylinder MIVEC petrol burner (available on standard Xpander) which dishes out 105hp and 141Nm of torque. Though details about the transmission options haven’t been revealed, it will mostly be a 4-speed automatic as the official pictures show an AT stick. The regular Xpander is also sold with a 5-speed manual gearbox. On the safety front, it will include ABS with EBD, active stability control, 2 airbags and EBD.

As far as launch in India is concerned, reports do suggest that Mitsubishi would want to launch the Xpander in India, however even if it happens, it will take place only after the launch Eclipse Cross SUV. Launch of Eclipse too might happen only in 2020, so there is some considerable time before Xpander comes to Indian shores, if at all Mitsubishi plans on launching it.