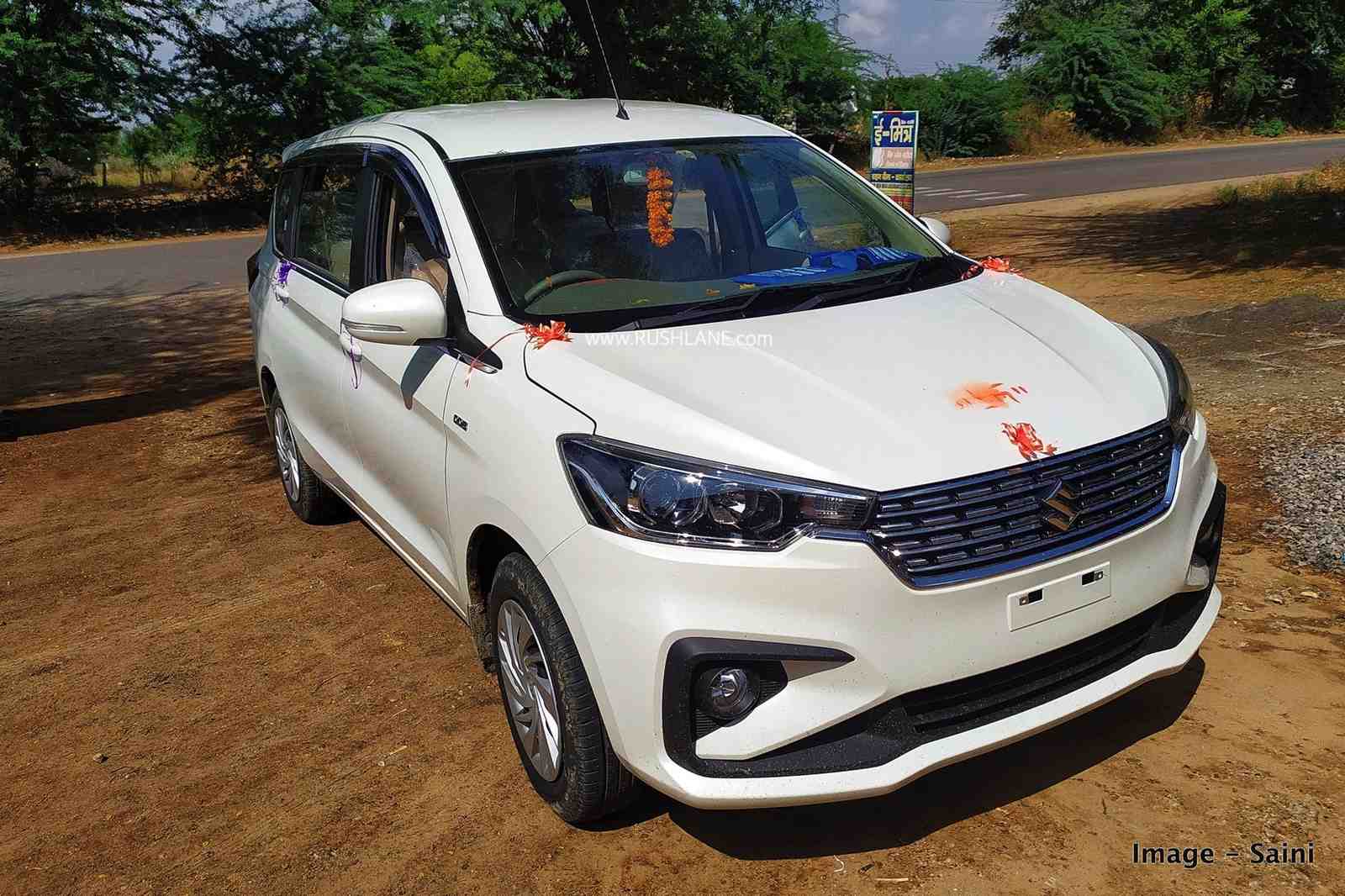 The Renault Triber has become an instant success on the Indian market with its attractive design, seven-passenger seating capacity and competitive pricing. It is one of the most affordable seven-seater MPVs you can buy today and it impresses in a lot of ways. Now, the Renault Triber has hit 6,071 units on the sales chart of November 2019.

While the Maruti Ertiga is the leader on the MPV-sales chart, the Renault Triber was able to achieve an appreciable second position. This is especially impressive since the Renault Triber is a new product while the Ertiga has been around for quite a few years. However, the Maruti Ertiga is a tough entrant to beat since it has reported a sales growth of 18% compared to the same time last year.

On the bright side, Renault Triber sales are becoming stronger month on month while the overall MPV segment grew by around 15%. In August 2019 (its month of launch), the company sold 2490 units. The figure rose to 4710 units in September and 5,240 units in October 2019.

Renault India already sells the Lodgy seven-seater MPV which sits way higher on the price table. Despite being a good product, the competition showcased by MPVs such as the Toyota Innova Crysta and Mahindra Marazzo has led to its downfall. In November 2019, Renault India could move only 6 units of the Lodgy (35 units in November 2018).

Coming back to the Renault Triber, the sub-four-metre MPV was launched at a starting price of Rs 4.95 lakh ex-showroom. As mentioned before, it Triber shares its underpinnings with the Renault Kwid. The 1.0-litre three-cylinder petrol engine makes 71hp and 96Nm of torque. While the figures are similar to the Kwid, the rev-range is up at 6250rpm in order to serve its basic purpose — carrying extra load and people on a budget.

Transmission duties are done by a 5-speed manual transmission. Sales officials are often burdened with queries regarding the launch of a possible AMT variant of the Renault Triber. There is no official word on this from Renault India yet.

The Datsun GO+ seems like an ideal alternative or rival to the Renault Triber, but the desirability factor is clearly on Triber’s side. To validate this further, only 115 Datsun GO+ units were sold in November 2019; a drop of 67% from October 2019.

The Renault Triber is definitely a product you should consider if ‘space and adequate comfort on a budget’ is your priority. The engineers at Renault has done a fantastic job in packaging the chassis to under 4 metres without compromising a lot on interior space.