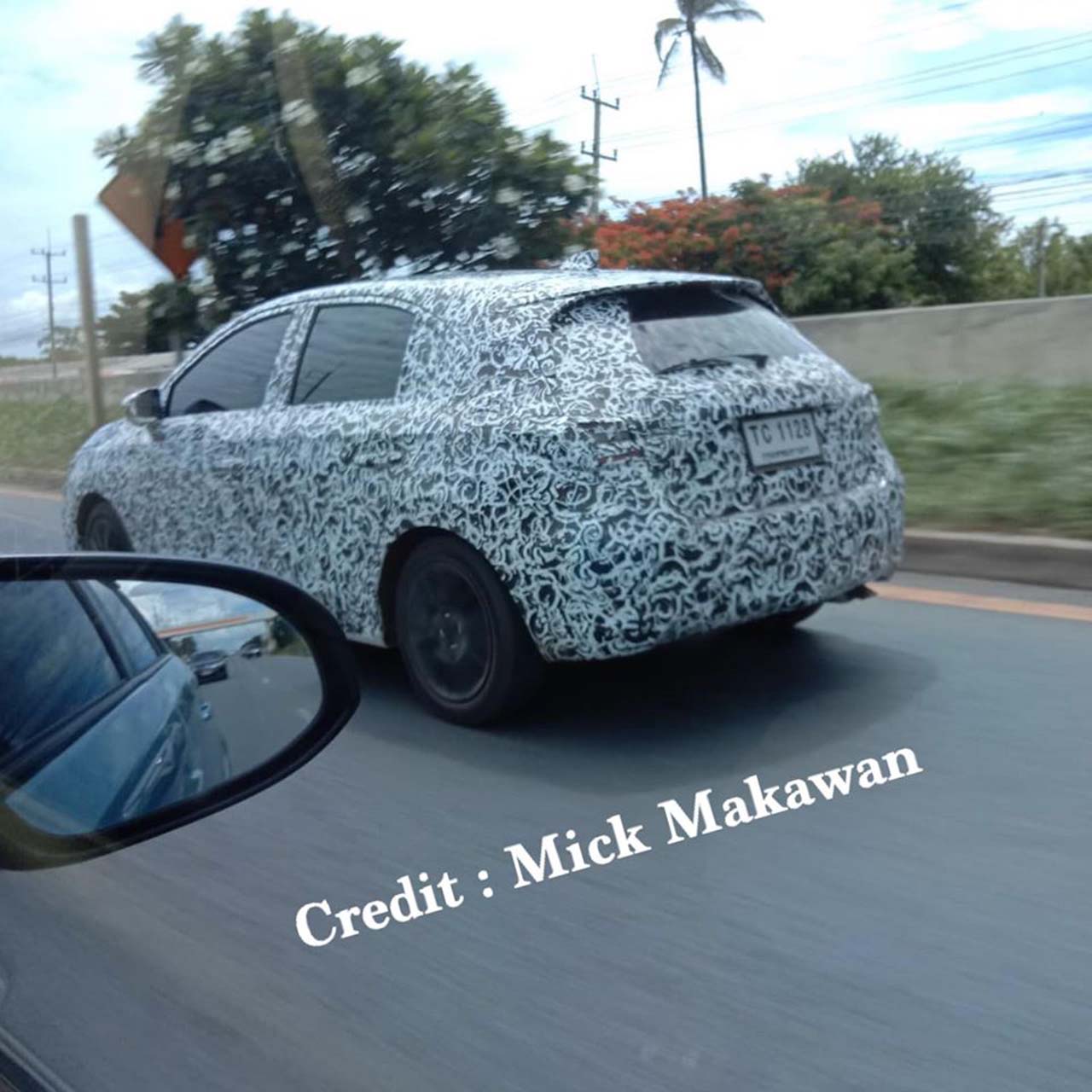 It is not news that Honda is working on a hatchback avatar of its all-new 7th-gen Honda City (5th gen in India). Over the months, we have shared several details of the upcoming Honda City hatchback starting with its early patent images. The car is expected to make its global debut later this year. Sales were initially limited to Asian markets but in a recent development, it was revealed that certain South American markets (especially Brazil) would be added to the list.

India is still waiting for the 2020MY Honda City BS6 sedan, the launch of which has been delayed due to the ongoing COVID-19 crisis. Honda Car India was planning to launch it in March 2020 had it not been for the nationwide lockdown. Reports state that it will be available only in an i-VTEC petrol format while the equally desirable i-DTEC mill would be updated to BS6 specifications in a few months’ time.

On the other hand, the 2021 Honda City hatchback will not hit Indian roads in the foreseeable future as we have already got the Jazz (also known as ‘Fit’ in foreign markets). The Japanese automaker has already teased the facelifted petrol-only BS6 version of the premium hatchback (in Indian standards) ahead of its fast-approaching launch timeline.

A Honda City hatchback has been spotted in public for the very first time, on the roads of Thailand. Being a pre-production test mule, the car wore heavy camouflage though one could figure out some design details that connect it to its Thai-spec sedan counterpart. It is seemingly larger than the Honda Jazz/Fit.

Once launched, Honda might give it a different name rather than just a generic ‘hatchback’ tag. In fact, the Chinese market would most likely receive it as a successor to the Honda Gienia notchback (a crossover between a sedan and hatchback). Internals are reportedly the same as the Thai-spec Honda City sedan, which debuted with a 1.0-litre turbocharged VTEC petrol motor that makes around 120bhp and 173Nm of torque. Lesser variants could come with a 1.5-litre NA i-VTEC engine (similar to the one in India-spec Honda products). Either power plant would be available mated only to a 7-step CVT unit.

The internet has seen various speculative renders of Honda’s new hatchback in the past. One such example is the ‘Honda City RS’ render which sports better styling bits compared to the relatively bland regular version. Chances of such a variant coming to reality are not bleak as Honda Thailand unveiled the City in an ‘RS Turbo’ avatar as well.