Continuing with its strategy to bring in more products from its Sports Activity Coupe (SAC) range, reports now confirm that BMW will be launching the BMW X4 in the Indian market in the first half of 2019.

The mid-size SUV-coupe will be imported as a completely knocked down unit (CKD) and then will get assembled in BMW’s Chennai plant. 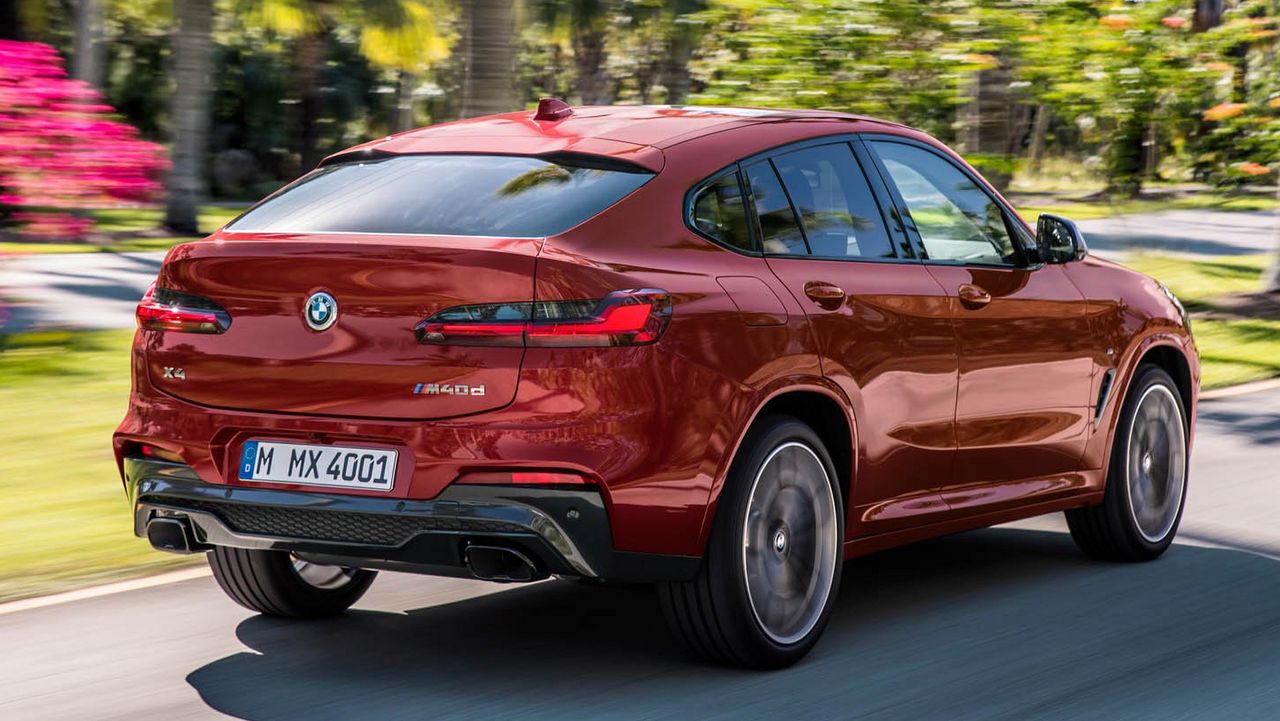 India will be getting the second generation X4, which had made its global debut last year. The current generation BMW X4 is based on the Cluster Architecture (CLAR) platform which it also shares with the X3. The second iteration is 81mm longer, 37mm wider and has a 54mm longer wheelbase, when compared to the previous model, and still commendably weighs around 50kg lesser.

BMW will be launching the X4 with two engine options, a 2.0 litre four cylinder petrol motor which churns out 252hp & 350Nm of torque, and a 3.0 litre six cylinder diesel unit producing 265hp and 620Nm of torque. Both the engines will be mated to an eight-speed automatic gearbox for power delivery. All X4 variants will come along with standard M Sport suspension and an all-wheel drive setup. 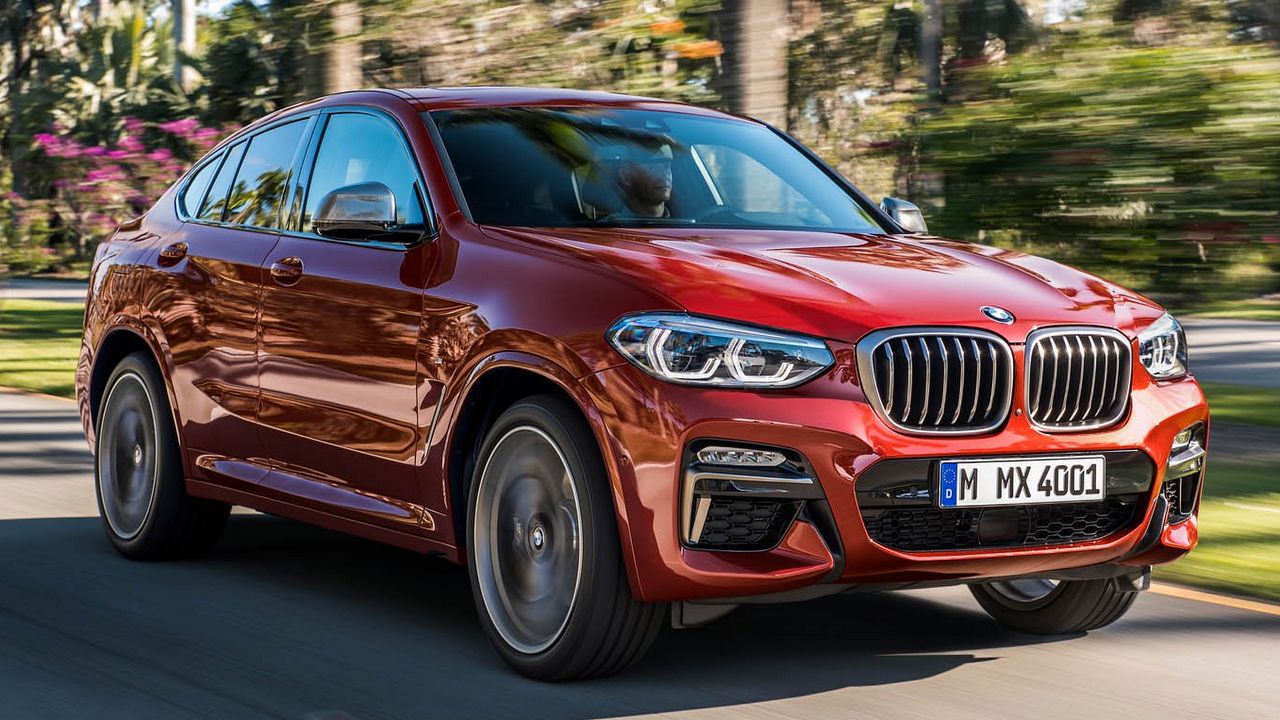 On the inside, there are multiple goodies on offer, like a 3-zone automatic climate control system, 10.3 inch touchscreen infotainment unit, 12 inch digital instrument cluster, and a panoramic sunroof. There is also an increase in the boot space from the previous generation, which now stands at 525 litres, compared to 500 litres on the previous one.

Additionally, there is an option to fold the 40/20/40 split rear seats to free up more space and increase the capacity to 1,430 litres.