Launched in India back in January 2016, the new generation Ford Endeavour will soon get a facelift. Ahead of that, the facelifted Endeavour made its global debut earlier today.

2018 Ford Endeavour facelift gets revised front and rear, modified headlamps and taillights along with revised bumper style. It is also reported that the car is equipped with keyless entry and start / stop button – a feature which is now offered on all its rivals. Expect the engine to be more refined, for a better fuel efficiency. 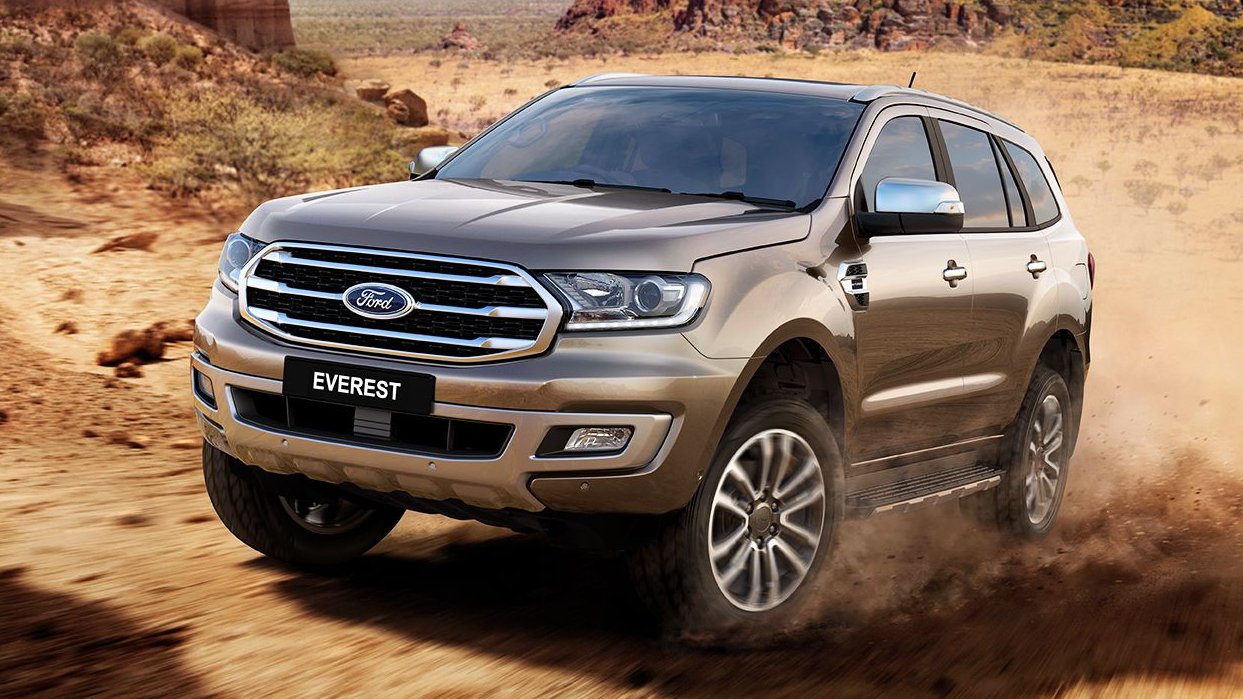 Though not confirmed, the test mule which was spotted earlier this year, featured radar systems. It is not sure if the same has made it to the production ready Endeavour 2019 variant. If it has, then expect radar based features like automatic braking, etc.

Engine options continue to be same as existing Endeavour. Currently the entry level variant is powered by a 2.2 liter diesel engine generating 160 PS at 3200 rpm and 385 Nm torque at 1600-2500 rpm. This engine option is offered in a choice of 6 speed AT and 6 speed MT options. The 6 speed MT is available in both 4×2 as well as 4×4 option, while the 6 speed AT is only offered with 4×2 option. 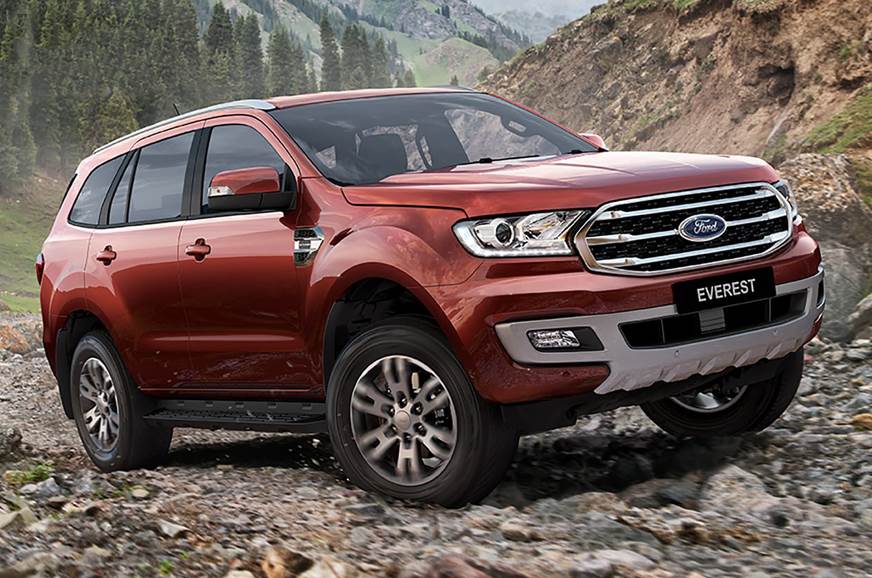 The addition of new features will make the facelifted Endeavour better equipped than ever to compete with the likes of Toyota Fortuner, Hyundai Santa Fe and Mitsubishi Pajero Sport.