The second gen Ford Figo hatchback and Figo Aspire compact sedan may have fallen short of expectations in India and in several export markets including Europe but the pair has been managing to have decent run in Brazil, one of the primary markets.

While it is unlikely that the Figo twins will be upgraded to a new generation in India, the Brazilian Ford Ka and Ka sedan would be given a new leash of life.

According to Brazilian media, the Ford’s South American subsidiary has started work on next generation Ka and Ka sedan last year with a launch time line in 2021. It is being said that the next gen models will be moving a few notches up the segment to plug the void created by the discontinuation of Fiesta hatchback and sedan. It is possible that the existing versions of Ka twins could continue to solider on alongside their successors as low-cost options. 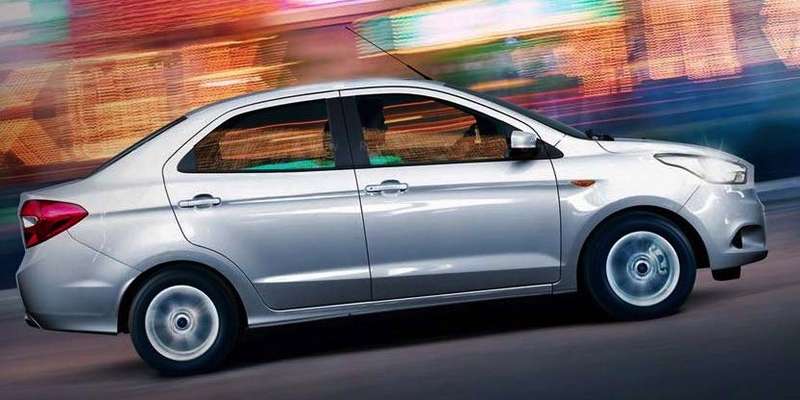 The next gen models are reported to be based on the existing platform but would have larger dimensions and fresh design language. Given that they are moving upmarket, we can expect significant addition of new features including a modern touchscreen infotainment system. The improved version of existing 1.0-liter and 1.5-liter bi-fuel (petrol & ethanol) engines are expected to be under the hood. The next gen Ka hatchback will be taking on the likes of VW Polo, Hyundai HB20 and Chevrolet Onyx in Brazil.

Though the chances of the new Ford Figo twins coming to India are remote, this development holds relevance to our market since the platform will also spawn the next generation Ford EcoSport which is being developed alongside.

Brazilian version of the 2021 EcoSport is reported to be considerably larger than the outgoing version but as far as India is concerned, it is crucial for the crossover to tuck under 4m mark. Or, will the new crossover have the likes of Hyundai Creta in its cross-hairs?

A recent report suggested that Ford India is contemplating sale of its heavily under-utilized Sanand manufacturing plant which manufacturers Figo range for domestic and export markets. Ford India has rubbished the report but off-loading a low-performing, high-value asset would do a world of good to the American automaker which is struggling in several global markets.