The legendary Suzuki Hayabusa, once the world’s fastest production motorcycle, has rode off into sunset in markets that have implemented stricter emission norms. While the Busa is still on sale in India, there is no denying that it is not far from hanging up its boots.

In what comes as a good news to Hayabusa fans, Suzuki is working on a replacement as evident from a patent filing which was published recently. This is the second patent filing related to the next generation Hayabusa to emerge in the public domain. The objective of the latest patent diagram is to describe the motorcycle’s gear position sensor.

While patent filings should be taken with a pinch of salt, it looks like the next generation Suzuki Hayabusa is going to adopt a new lightweight alloy frame. The diagram also depicts inverted telescopic front fork, a rear monoshock, sturdy swing arm and low-set clip-on handlebars. 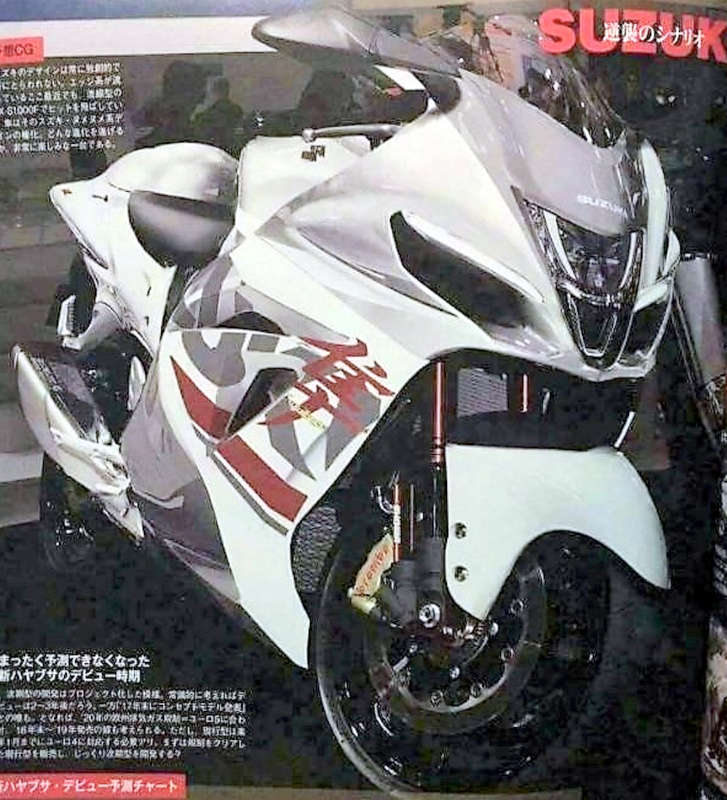 Information about the new Suzuki Hayabusa are sparse as of now but expect the flagship superbike to be just as imposing as its predecessor if not more. Given that high speed performance would be the priority, expect Suzuki’s designers and engineers to sculpt the bodywork for impressive aerodynamic efficiency.

Undoubtedly, the new Busa will be much more modern than the outgoing model. An Inertial Measurement Unit (IMU) to support advanced electronic systems like cornering ABS, traction control, wheelie mitigation, etc., is expected to be on board.

Being a tourer, the motorcycle is likely to offer smartphone-enabled navigation system. The motorcycle will also be equipped with fully digital instrument console, LED head and taillights, and top-shelf braking system. 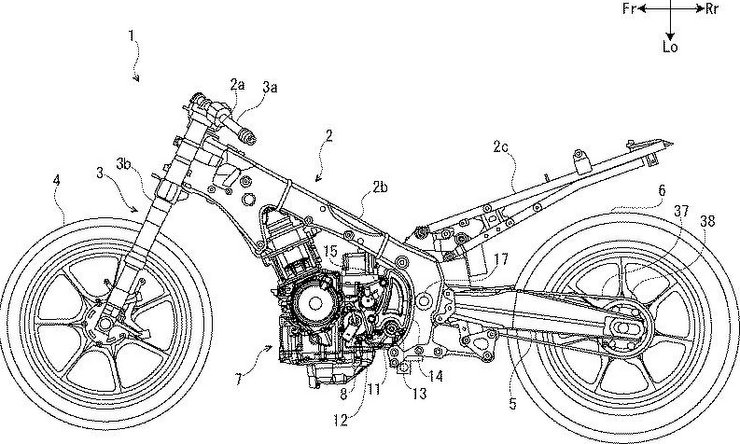 Patent images indicate that the current Suzuki Hayabusa’s engine block could be retained, and that is not a bad thing given the motor is known for its excellent performance and refinement. Of course, the cylinders, engine head, ECU, exhaust system and several other components would be upgraded to meet the stringent emission norms worldwide. Both manual and semi-automatic transmissions are expected to be on offer.

For reference, the current Hayabusa’s 1,340 cc in-line four-cylinder engine belts out 199 hp which is capable of propelling the motorcycle to a top-speed of over 300 kmph. Imagine its successor making a similar output or more, while weighing significantly lighter!

The next gen Suzuki Hayabusa 1400 appears to be in early stages of development. We don’t expect it to be ready for at least another two years.