Hyundai Motors India is actively testing the new Grand i10. This is the third generation model, that follows the second generation Hyundai i10 which was launch in August 2013 while a mid cycle facelift was launched in February 2017.

The latest set of spyshots show the car being tested in both petrol and diesel trims. 2019 Hyundai Grand i10 on test sported a cascading grille, conventional headlamps and halogen bulbs. It closely resembles its current generation model but sports a rising belt like, large tail lamps and larger windows. The base models receive steel wheels while top end variants sit on dual tone diamond cut alloy wheels. 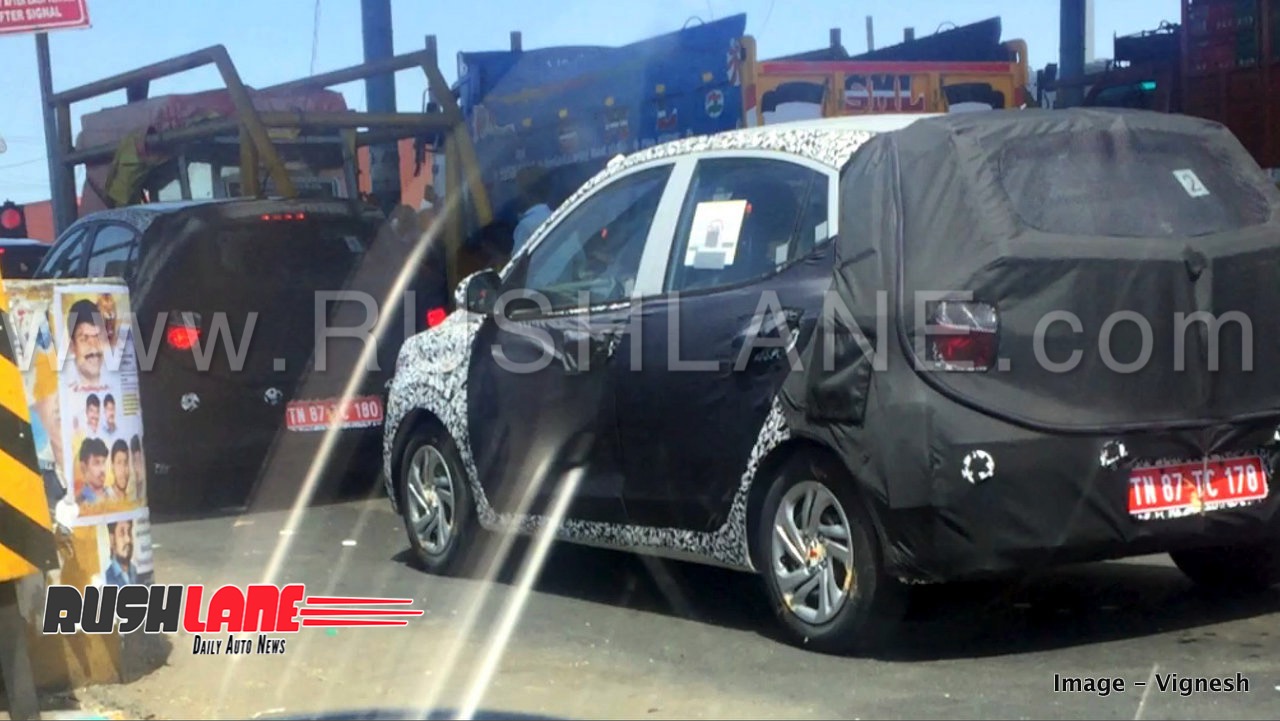 Interiors get revamped with automatic climate controls, multi-function steering wheel, a cooled glove compartment and more comfortable seating. Infotainment will be via a new touchscreen system with Apple CarPlay and Android Auto. It will get a new instrument cluster will also be a part of its interior makeup.

Set to comply with Bharat New Vehicle Safety Assessment Program (BNVSAP) safety regulations, the new Hyundai Grand i10 will see better crash protection. Dual front airbags, reverse parking sensors, speed alert system, seatbelt warning system and ABS will be among its safety features. All these safety features could give it a higher NCAP rating as compared to the zero star rating it received earlier. 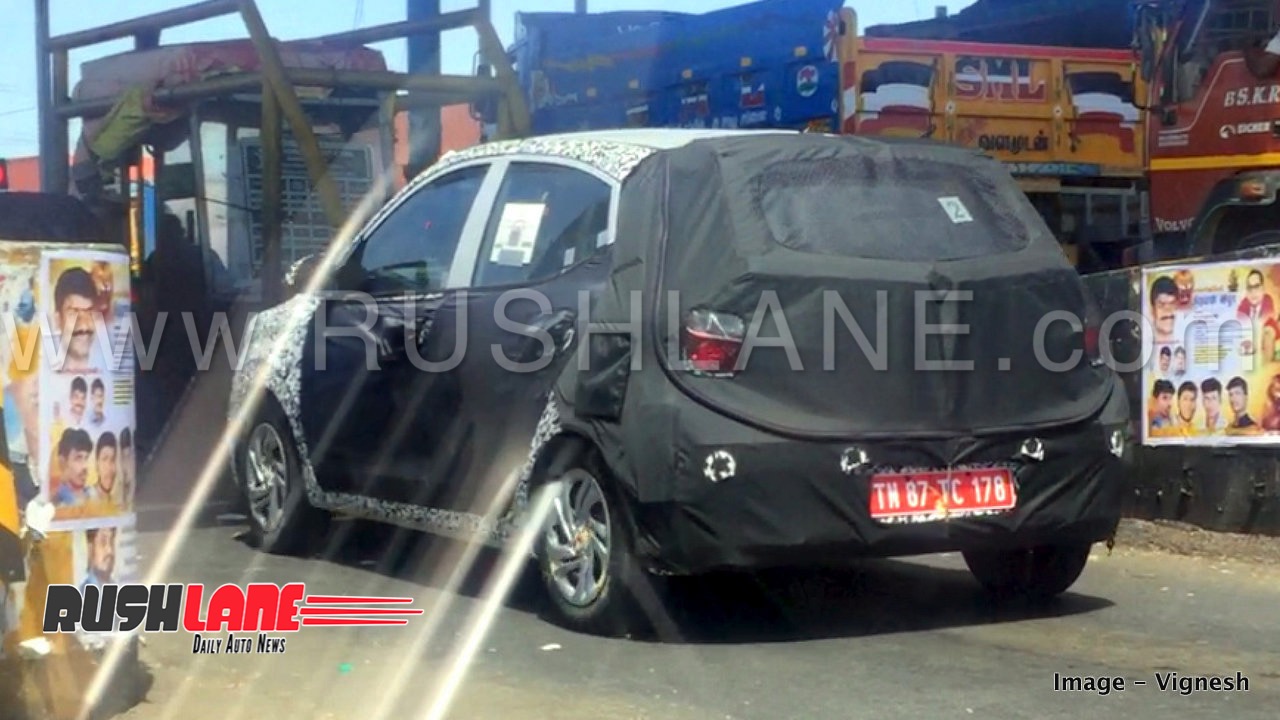 2019 Hyundai Grand i10 will be offered in petrol and diesel engine option. These are expected to be the same engine lineup as was seen on its current model. The 1.2 liter, 4 cylinder, Kappa petrol engine offers 83 PS peak power and 113.6 Nm torque mated to a 4 speed automatic gearbox.

The 1.2 liter U2 CRDi, 3 cylinder diesel engine is capable of 75 PS power and 190 Nm torque mated to a 5 speed manual transmission. Set to compete against Maruti Suzuki Swift, pricing of the Grand i10 could range between Rs 5-8 lakhs.