The front and rear fascias will be sporting significant revisions

FCA recently updated the Jeep Compass with very subtle visual tweaks and powertrain upgrades for the European market. The noticeable changes included revised meshing for the front grille, LED foglights, updated UConnect infotainment system, new alloy wheel patterns and additional colour options. It emerged as a rather half-hearted attempt at a facelift, especially considering the competition in crossover segment is getting intense globally.

New Jeep Compass – What to expect?

As it turns out, Jeep is working on a more comprehensive facelift that is slated to hit the market sometime next year. A fully camouflaged prototype of the New Jeep Compass has been spotted testing, strongly indicating that there will be significant visual changes this time. 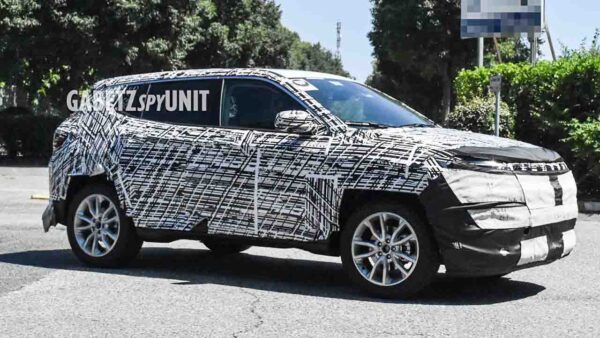 We expect the front fascia to be revamped with restyled full LED headlamps, sportier bumper and sleeker interpretation of the trademark 7-slot grille. The profile appears to be retained without much changes but the camouflage could be hiding new character lines. The rear fascia will receive revised LED combination lights which don’t grow in size as they flow out of the tailgate onto the rear fenders. 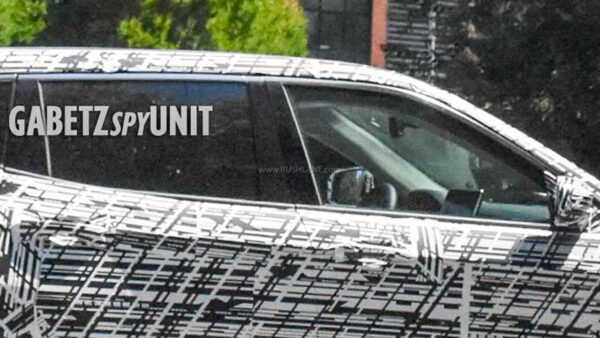 One of the spyshots offers a sneak peek into the 2021 Jeep Compass’ interior. The stand-out feature is the new larger touchscreen infotainment tablet which pops out of the dashboard. This would mean the entire center console is going to be overhauled. We also expect updated instrument console with larger MID, revised steering wheel design and new interior colour themes. Keeping with the global trend, one can expect a long list of additional features as well.

The Jeep Compass just received new set of powertrains in the European market, so we don’t expect any drastic changes in the facelifted model. For the old continent, the compact crossover currently offers a new 1.3-liter turbocharged petrol engine which is available in 130 hp and 150 hp avatars. A plug-in hybrid version employing the same engine is offered in 190 and 240 hp guises with full electric range of around 50 km. 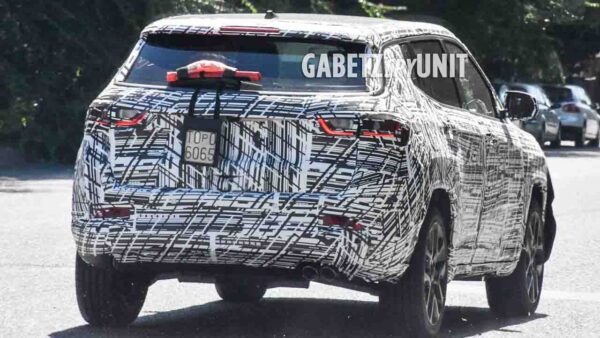 In India, the Jeep Compass received BS6 updates earlier this year and we expect the existing 161 hp 1.4-liter turbo petrol and 170 hp 2.0-liter turbo diesel mills to continue on board the facelifted model.

In the five year plan released in 2018, FCA revealed that the Jeep Compass facelift will be launched sometime in 2021. In most markets including India, the updated crossover is likely to go on sale in second half of next year. Compass facelift test mules have already been spied in India. 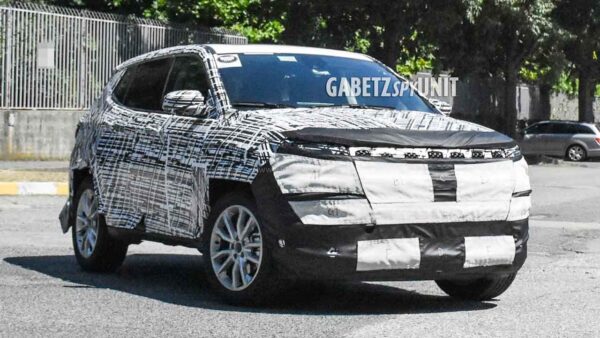