For most of us in India, it may seen that the Jeep Renegade is still a new product. This is because the Renegade has been regularly spotted by enthusiasts and fans across the country. But, only doing test runs, it is yet to be launched in India.

However, the car is not a new product globally. It is now 4 years old, and was about time to get a facelift, which it has. The updated Jeep Renegade has made its official debut at the Turin Motor Show being held from June 6-10, 2018 wherein several exterior and interior updates were noted. 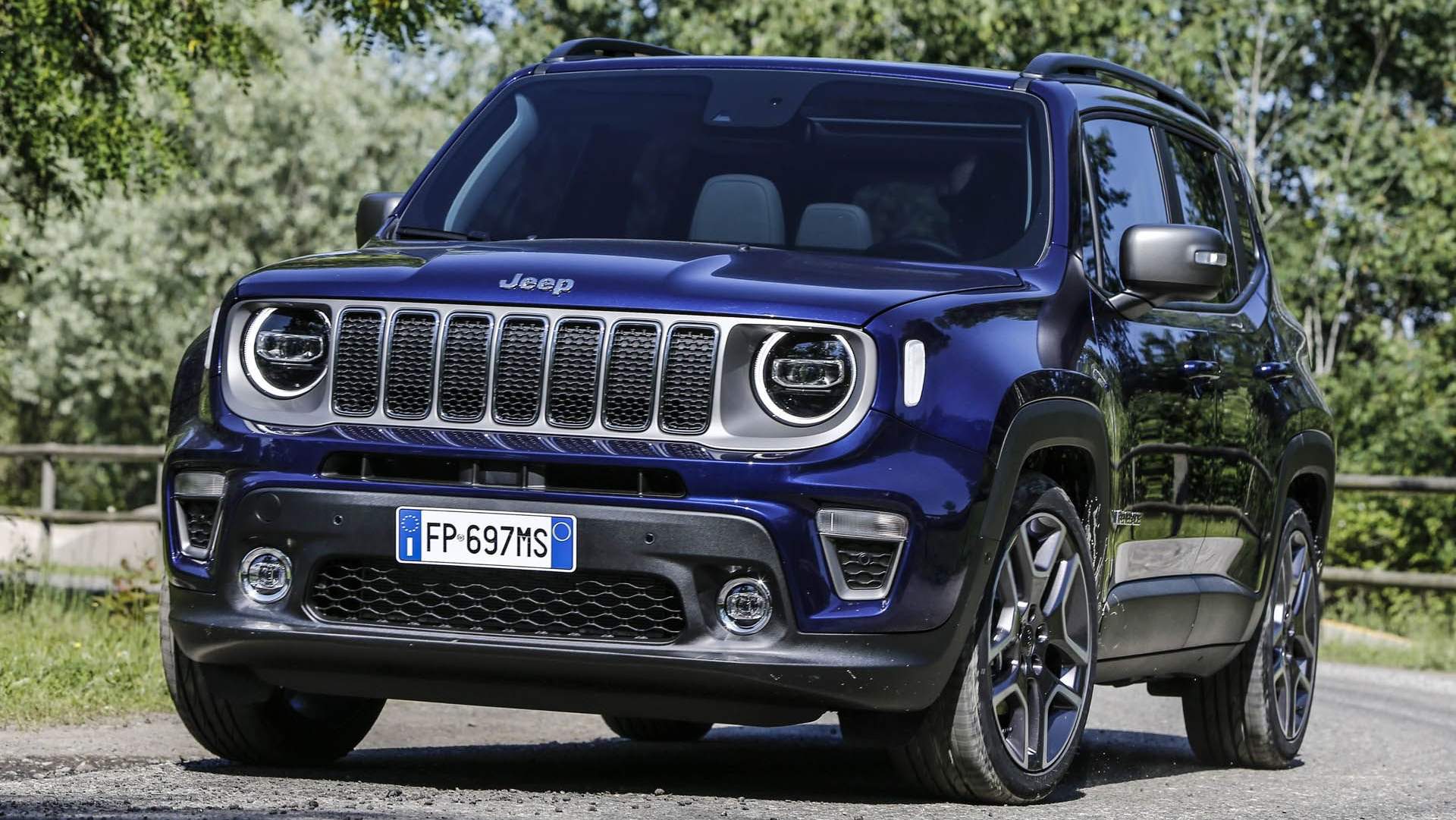 2019 Jeep Renegade gets a new front bumper which is lower than that seen on its earlier counterpart. New fog lamps are seen positioned on the lower part of the bumper along with clear lens turn indicators. New LED headlamps, DRLs follow a similar design as seen on the new Wrangler while at the rear, the Renegade receives reprofiled tail lamps.

Interiors also get updated with a larger infotainment screen with a host of buttons and controls supporting the latest software along with Apple CarPlay and Android Auto. New seat fabric is also noted along with added driver and passenger comfort features. 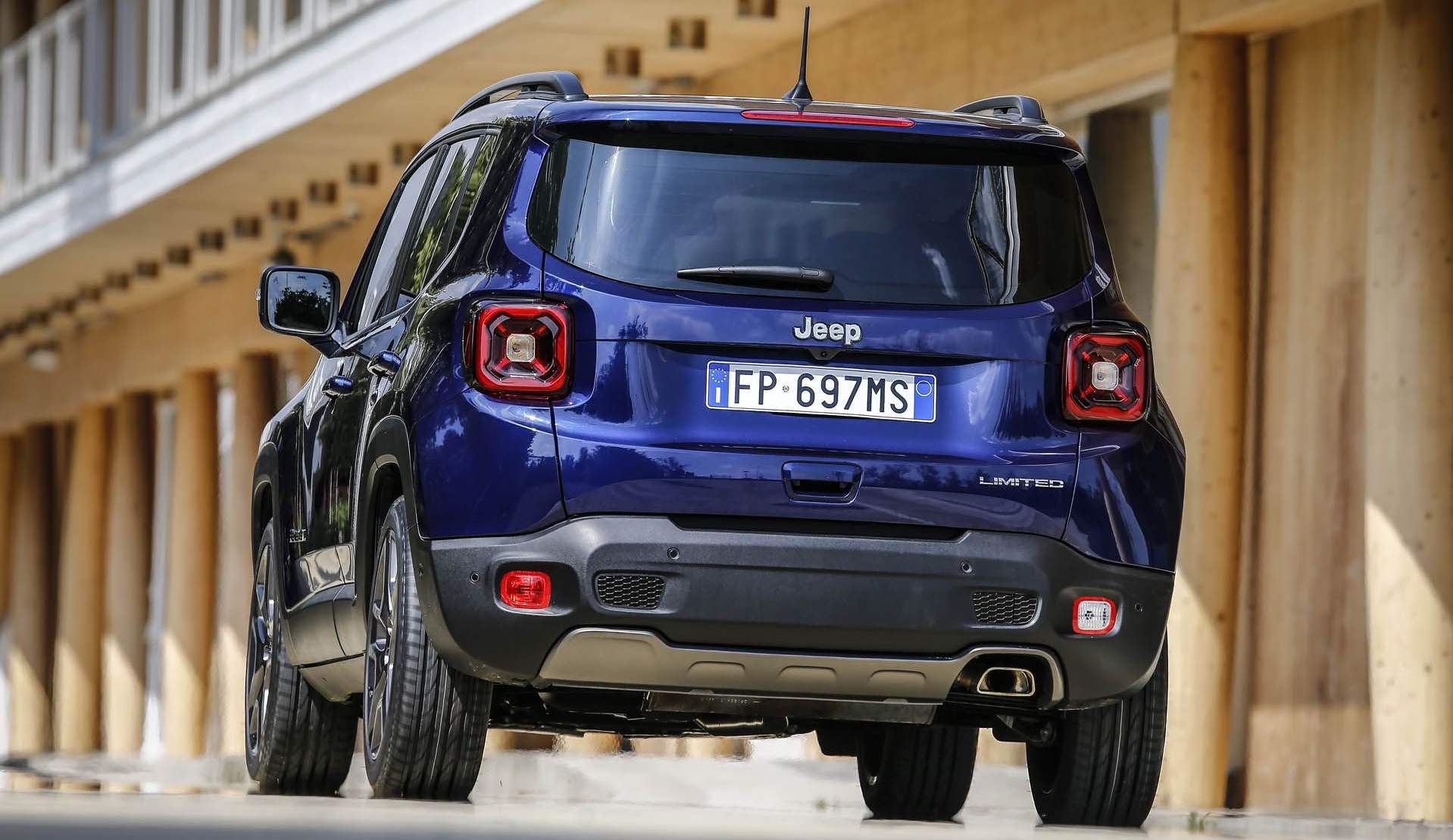 Also scheduled for launch in India, the Jeep Renegade will receive a 1.4 liter turbopetrol engine and a 2.0 liter diesel engine. 2 wheel drive will be offered as standard with 4 wheel drive as an option. Once officially launched, 2019 Jeep Renegade will compete against Hyundai Creta, Renault Captur and soon to be launched Nissan Kicks.