India Kawasaki Motor had discontinued the Versys 1000 tourer in July this year following low demand. But, there was also another reason. And it was because they had plans to launch the new version. Today, Kawasaki India announced that the new Versys 1000 will be launched in India next year. Pre bookings have opened today.

Kawasaki India is all set commence sales of the newly introduced Versys 1000 in India. This will be a standard variant which will be assembled at the company plant in Chakan, near Pune. 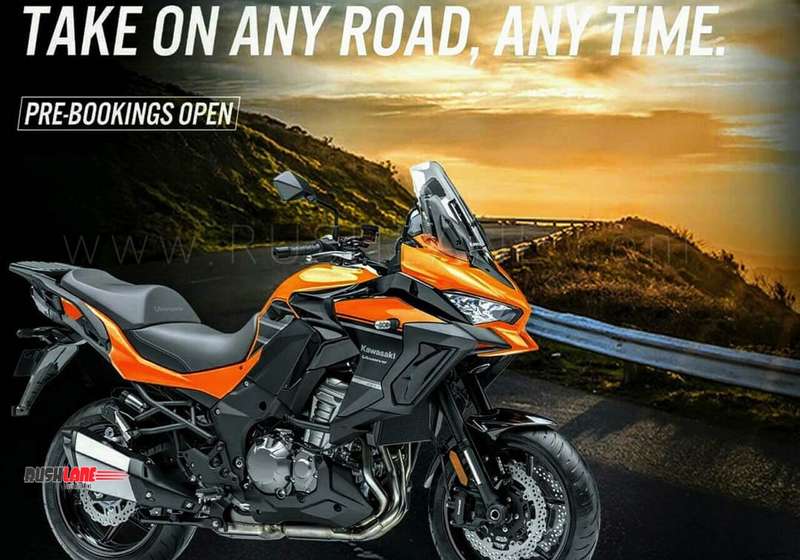 The new Versys 1000 will boast of a better riding stance as compared to that seen on its earlier counterpart. There will be a more comfortable seat and adjustable windscreen offering better wind protection while ride height and placement of handlebars and foot pegs will also offer more upright riding position. 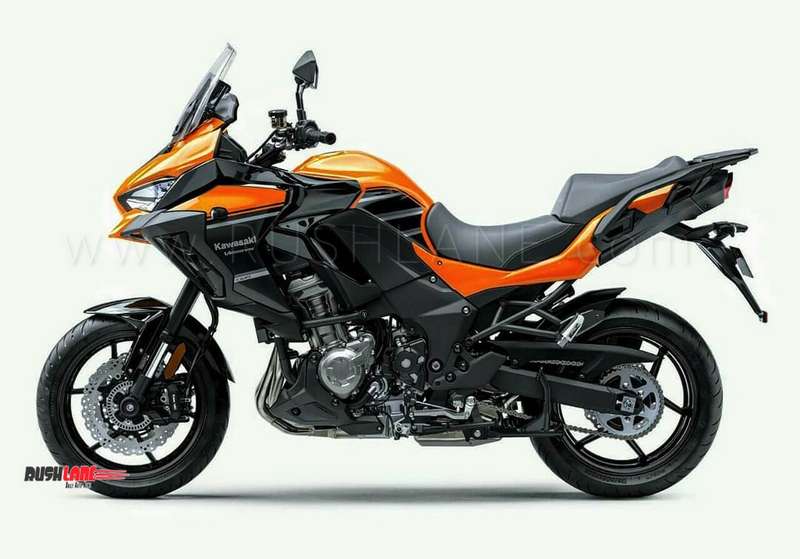 It will also sport a clock, economical riding indicator and IMU indicator. Kawasaki Traction Control system will be presented in three modes offering a wider range of riding conditions with superior sport riding performance under slippery surfaces. In terms of safety the new Versys 1000 gets ABS as standard while it will also be fitted with Kawasaki Intelligent Anti-Lock Brake System.

Following its announcement, India Kawasaki Motors has already received good response from buyers. Thanks to their amazing record of pricing CKD products aggressively in India. Powering the machine is a liquid cooled, inline four 1043 cc engine which delivers 120 hp and 102 Nm. The engine gets Electronic Throttle Valves and Electronic Cruise Control.