Next generation Mahindra Thar spy shots have surfaced online once again, signalling that the automaker is in advanced stages of developing its new off-roader. In its second generation, the Thar 4×4 would undergo significant changes including an all-new platform.

The current Thar 4×4 which is derived from the old MM 540 is not expected to go through the new safety regulations unscathed. The next gen model’s platform which is likely to spawn more models in the future would be safer and will feature a new BS-VI engine with better performance and fuel economy. 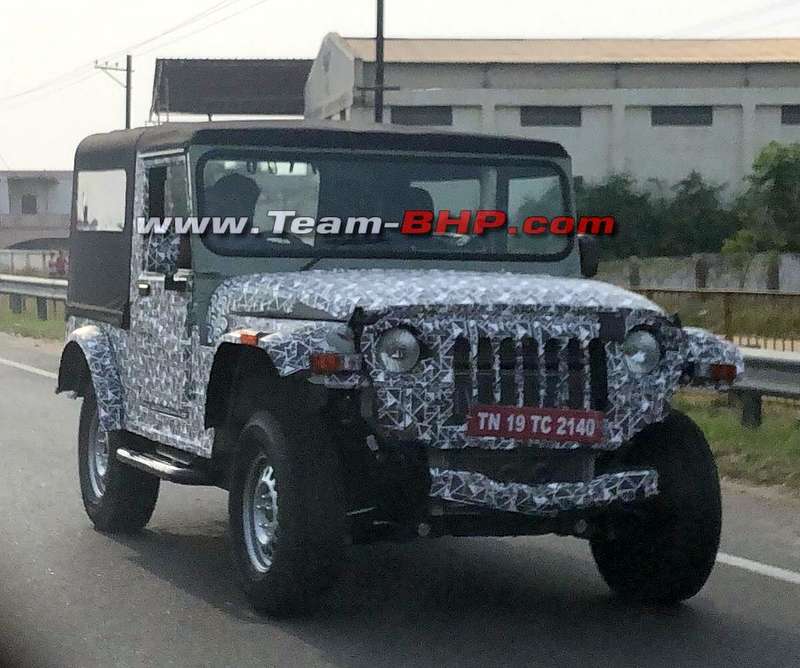 The camouflaged prototype shows that the new Thar will retain the existing car’s core design characteristics. The boxy shape with tarpaulin top has been retained but the vehicle looks noticeably wider and longer. Needless to say, there will be lot of provisions for accessories and off-road equipment.

It’s reasonable to expect the next gen Mahindra Thar 4×4 to feature a completely revamped interior with an all-new dashboard, more features, and richer appointments. Features like ABS, dual front airbags, seat belt reminders for driver and front passenger, speed alert system, etc., would be standard across the range. With additional equipment, the new Thar is expected to have a wider appeal than the existing model which primarily targets off-road enthusiasts. 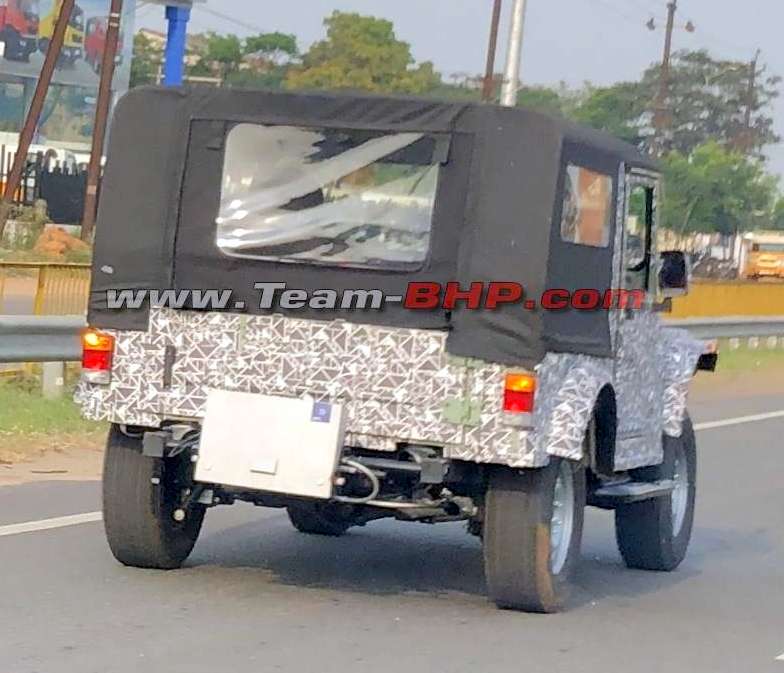 Expect the new Thar to be at least as capable as the existing model in off-road conditions if not more. While the standard model will adopt rear-wheel-drive configuration, customers can also opt for a 4×4 system (most likely with a low range transfer case).

The second generation Mahindra Thar 4×4 is not expected to hit the market before 2020. In an earlier statement, Dr. Pawan Goenka, Managing Director, Mahindra & Mahindra, had confirmed that the company will follow up the launch of XUV300 mini SUV in early 2019; with a slew of new platform introductions starting from 2020.