September 2018 sales of Maruti Ciaz stood at 6,246 units as against Hyundai Verna and Honda City sales of 3,501 units and 2,564 units respectively (6,065 units total). These sales makes the Ciaz the best selling model in its segment not only for the month of September, but this trend has been seen ever since the Ciaz was launched in the Indian market.

This increased sale of the Ciaz could be due to a refreshed face, higher fuel efficiency which pushed down sales of the Honda City which was once a top selling car. Toyota Yaris, also in the mid size sedan segment, saw sales at just 595 units in September making it the second worst performing sedan on the sales list for the month. 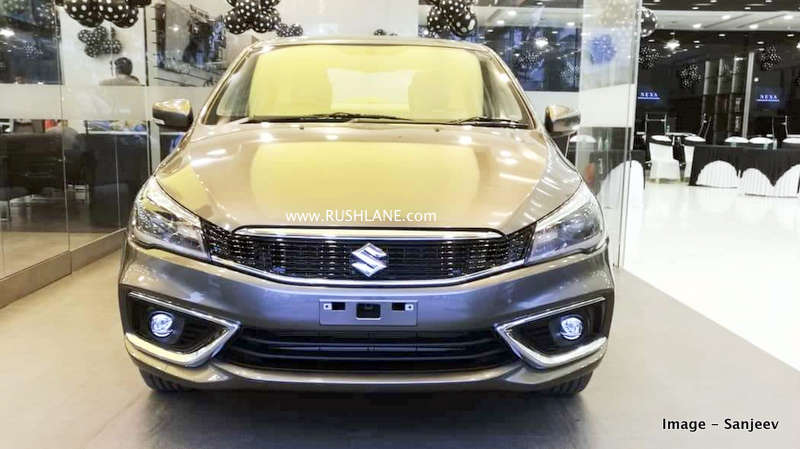 New Maruti Ciaz facelift, in a new avatar, gets added features and new engine lineup that will make it even more attractive to buyers. Launched in August 2018, the new Ciaz is seen with new LED projector headlamps, a new front grille design and updated bumpers.

Interiors of the Ciaz facelift see changes such as a new instrument cluster, multi information display and light shade of faux wood trim. It also sees new upholstery for seats and door pads and an updated infotainment system with Apple CarPlay and Android Auto. 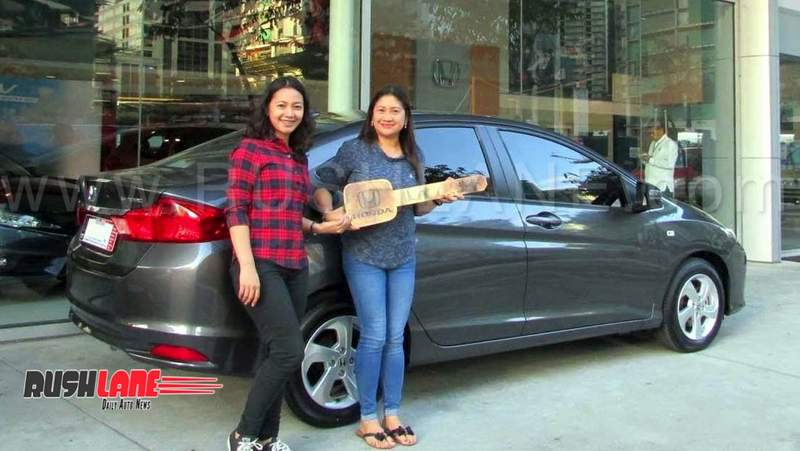 The biggest change comes in the form of new engine lineup. New Maruti Ciaz is now powered by an all new 1.5 liter K-Series petrol engine offering 104 bhp power and 138 Nm torque while the 1.3 liter MultiJet diesel engine continues to belt out 89 bhp power and 200 Nm torque.

2018 Maruti Suzuki Ciaz Facelift continues to be offered in four variants of Sigma, Delta, Zeta, Alpha with prices ranging from Rs 8.19-10.97 lakhs. It is cheaper than rivals Honda City and Hyundai Verna.