Production of the next generation Maruti Ertiga MPV has started in India, in time to take advantage of the positive buyer sentiment during the festive season. The new version of the people carrier is set to be launched on November 21. Bookings have opened at dealers for Rs 15,000.

The 2018 Ertiga made its world premiere earlier this year at the Indonesia International Motor Show. Based on the lightweight modular platform that also serves the new Swift and Baleno, the compact MPV sports several improvements that are set to widen its already strong appeal in our market. 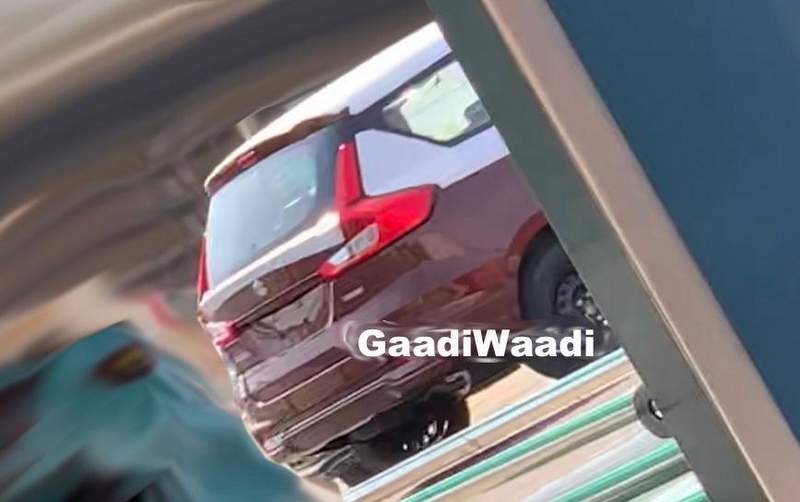 The existing model is the undisputed leader in the compact MPV segment and has been clocking a consistent monthly average of around 4,500 units. It’s successor is set to bring a significant spike in the sales volumes for the next several months.

While the new gen Ertiga retains the wheelbase of 2,470 mm, it has grown longer by 99 mm, wider by 40 mm and taller by 5 mm. The increased dimensions should result in significant improvement in passenger room, especially at the 3rd row. 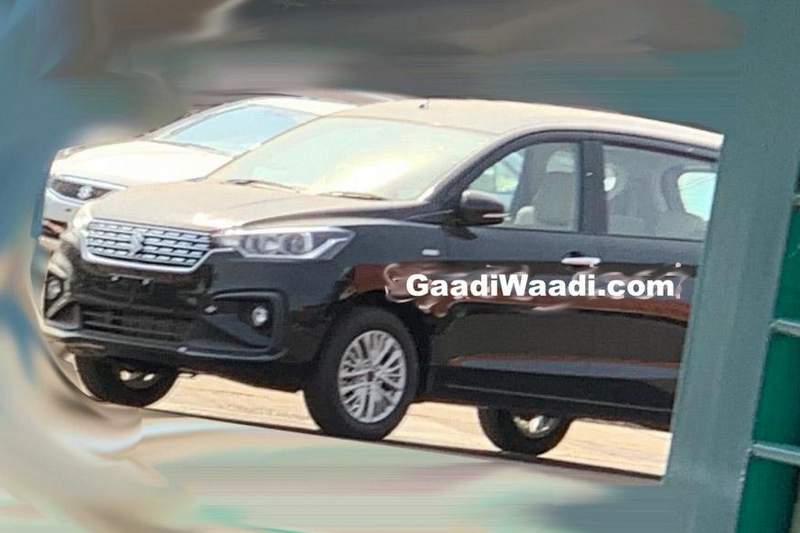 Visually, the 2018 Maruti Ertiga is essentially a brand new car with a sportier design (the car looks less like an MPV than before). The 7-seater features double-barrel headlamps, a bigger chrome grille and a new bumper upfront. The profile has been retained more or less without much changes but the shape of the green-house is new. The all new rear fascia would feel at home in an SUV, thanks to a slightly tapering windshield and Volvo XC90-inspired taillights.

The new Maruti Ertiga for India will be sharing its powertrain lineup with that of the recently updated Ciaz. The new 105 PS 1.5-litre K15B petrol engine will replace the aging 1.4-litre unit. For the time being, Maruti will continue to retain the FCA-sourced 90 PS 1.3-litre DDiS diesel motor but the BS-VI compliant version in the future will get the automaker’s home-grown 1.5-litre oil burner.