With volumes in the small car segment – Maruti Suzuki’s forte – getting harder to come by, the country’s largest passenger car maker is looking at high-value segments which are currently defying the slowdown. The meteoric rise of MG and Kia in a matter of just few months clearly demonstrated that there are enough takers for premium crossovers and this audience base is clearly immune to the ongoing financial turbulence.

Naturally, the UV segment up to INR 20 lakh becomes important for Maruti’s interest of retaining its undisputed marketshare of over 50%. Economic Times reports that the automaker is currently looking at an SUV and MPV in the C-segment to drive future growth.

To be based on the Brezza platform, the new Maruti mid-size SUV would be pitted against the likes of Kia Seltos, Hyundai Creta and MG Hector. Suzuki’s new partner Toyota is expected to assist in the development process as it would have its own version of the end product. With several SUVs planned by rivals in this price segment, it is imperative for Maruti to have a strong presence. 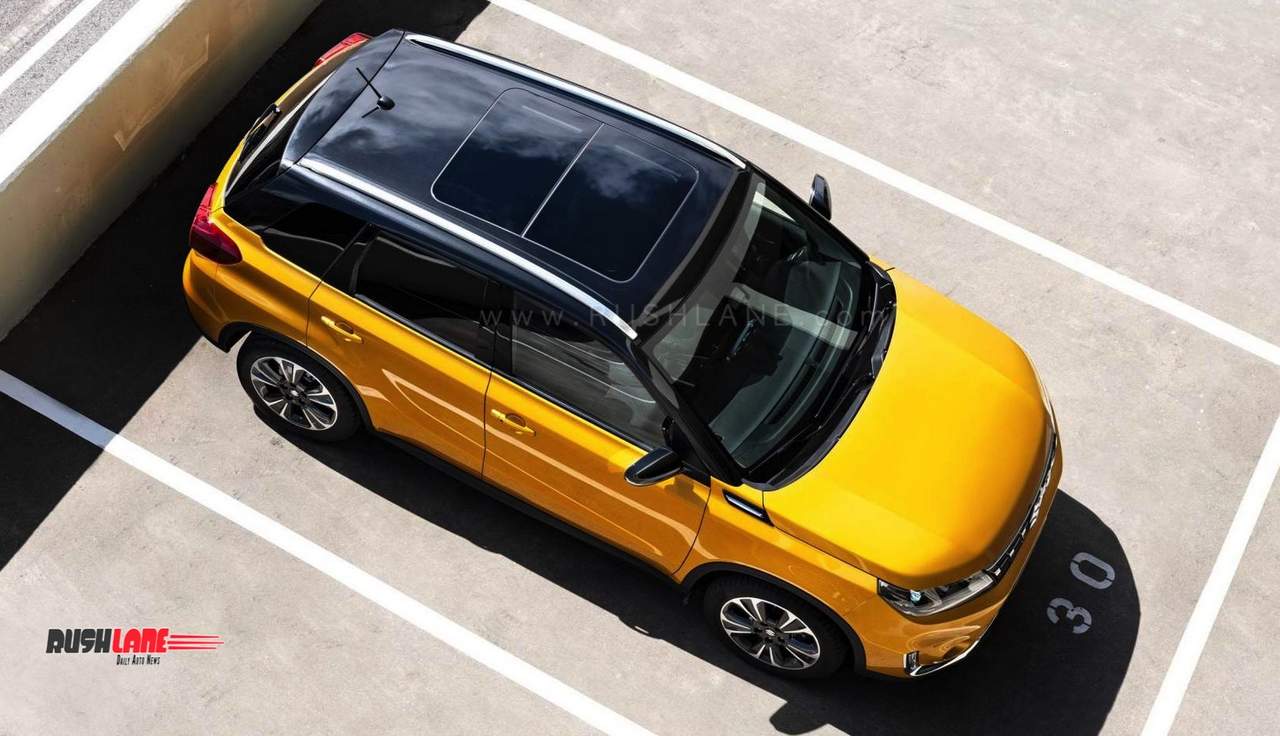 It is too early to have detailed information about Maruti’s Creta-rival but we expect it to benefit from a Toyota-derived hybrid powertrain. Expected to be ready by 2022, the product in question is reported to be manufactured at Toyota’s Bidadi facility.

Maruti is also working on a C-segment MPV in association with Toyota in a bid to have a comprehensive coverage of the mid-premium UV segment. Destined to be introduced in 2023, the new MPV will be positioned above the recently introduced XL6. This one is also expected to have Toyota’s Bidadi plant as its manufacturing base. The Toyota counterparts of the upcoming SUV and MPV are expected to have sufficiently different top-hats rather than being badge-engineered products.

IHS Markit, an automotive industry forcasting firm, predicts that the UV segment in India will overtake the hatchback segment by later half of 2020. The entry-level small car segment’s footprint in our market has dwindled from 25% not so long ago to 10% currently.

Both Maruti and Toyota declined to confirm the existing of the mid-size crossover SUV project as a matter of company policies.