Though Maruti has not confirmed the new Vitara SUV for India, the emergence of test mule indicates that the country’s largest passenger car maker is exploring all the options. Given that SUVs are ruling the market of late, covering all possible price segments with a comprehensive lineup seems like a sensible move.

The Vitara on test could have been imported into India for a customer clinic and market study purposes. Considering that Maruti has been given an increased R&D responsibility by the parent company, it’s possible that the car maker is planning a launch in the near future, especially when Hyundai Creta is reaping all the benefits. 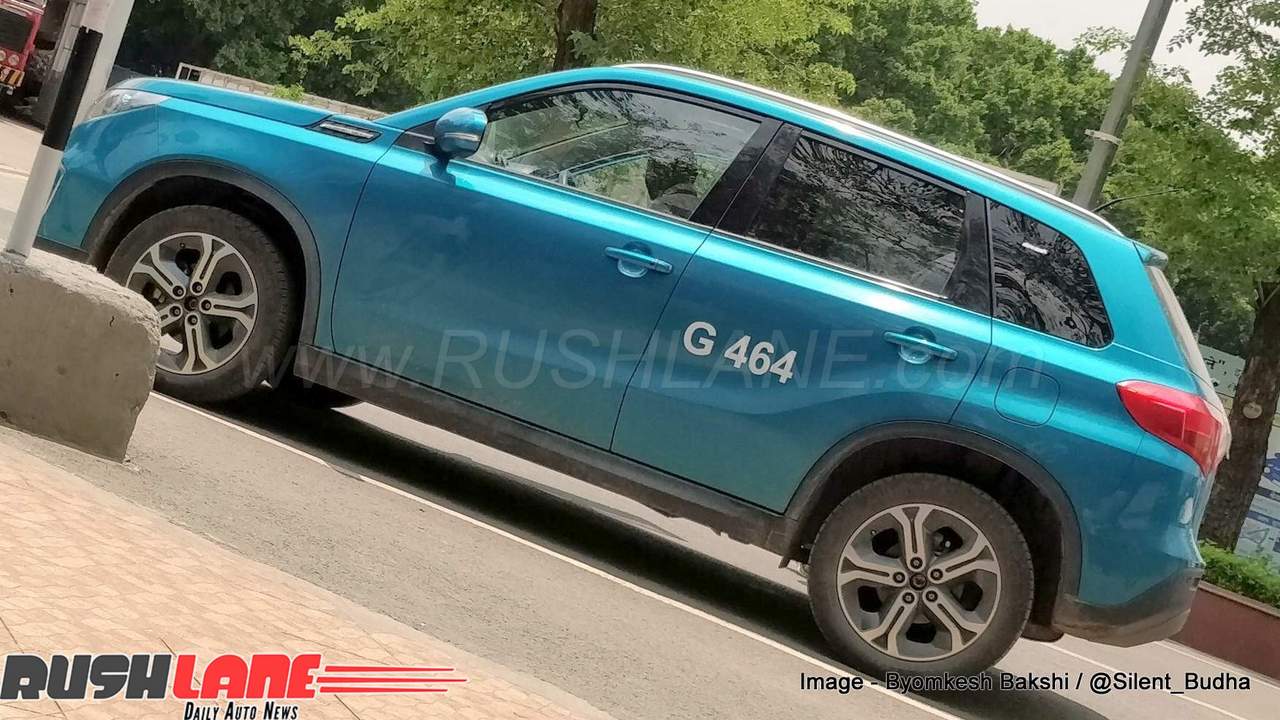 If at all Maruti decides to go ahead and launch the Vitara in India, it would be positioned slightly above the S-Cross. In the international markets, the Vitara employs the same set of 1.6-litre petrol and diesel engines that are found in the Europe-spec S-Cross. Higher variants get AllGrip AWD system. The Suzuki Vitara is currently being made at the company’s Hungarian plant. MSIL is likely to use the CKD route if it plans to launch it here.

The Vitara is strictly a 5-seater which borrows its engine options from an already existing product and this limits its prospects in India. It will very tricky to avoid cannibalization between Vitara and S-Cross. On the positive side, Maruti would have a wider coverage of the segment. 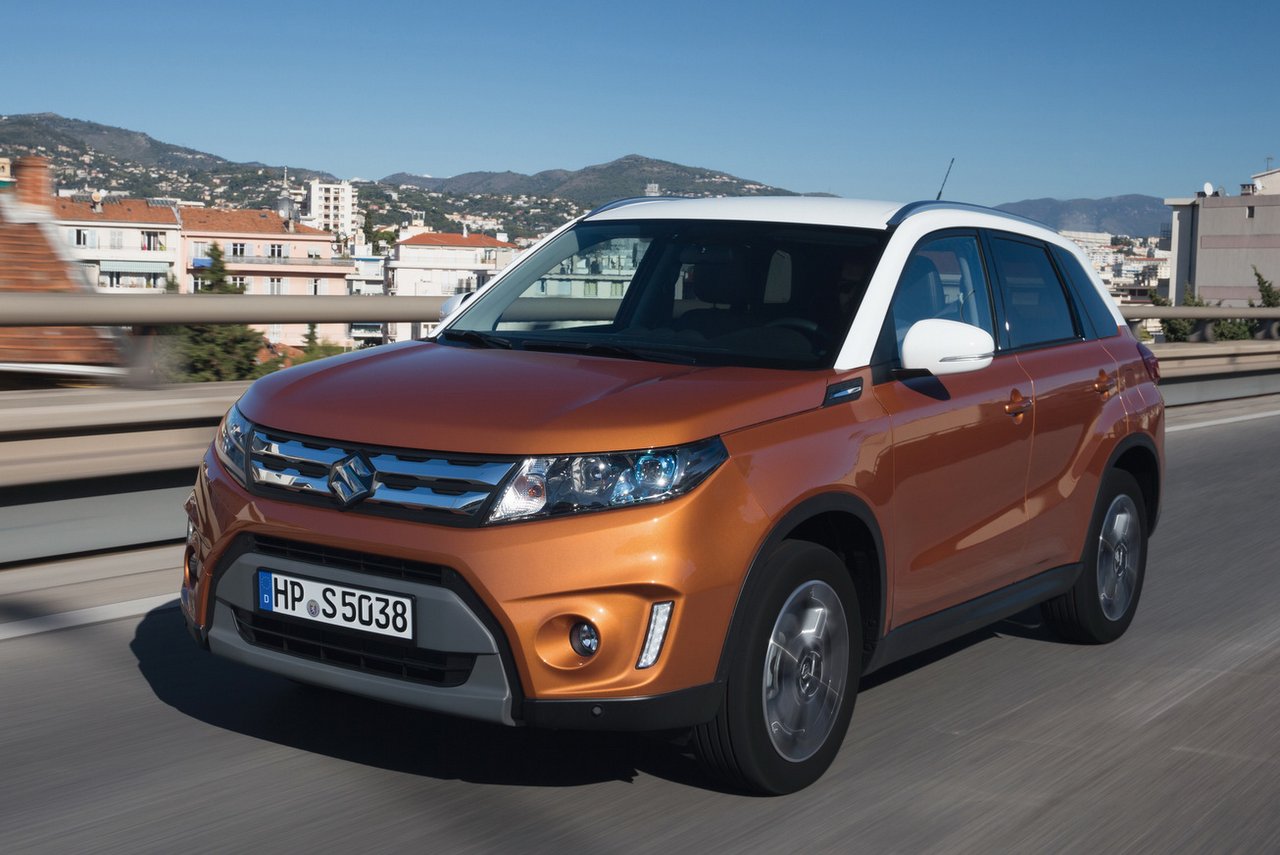 A more sportier, and premium offering, new Maruti Vitara could also replace the S-Cross from the line-up. Expect the car to be priced in the range of Rs 10-15 lakh, exactly where the Hyundai Creta is being offered. It will sit above the Vitara Brezza in India, which is a sub 4 meter SUV, that rivals Tata Nexon.

Hyundai Creta, a more premium offering, sells an average of over 10,000 units a month, and Maruti surely knows that very well. Ever since launch, the Hyundai Creta has been a winner. A premium family SUV, there is no real competition when it comes to Creta’s quality, power, refinement. With the Vitara, Maruti will aim to change that cause it has all the ingredients to be a real threat to Creta’s dominance in the segment.