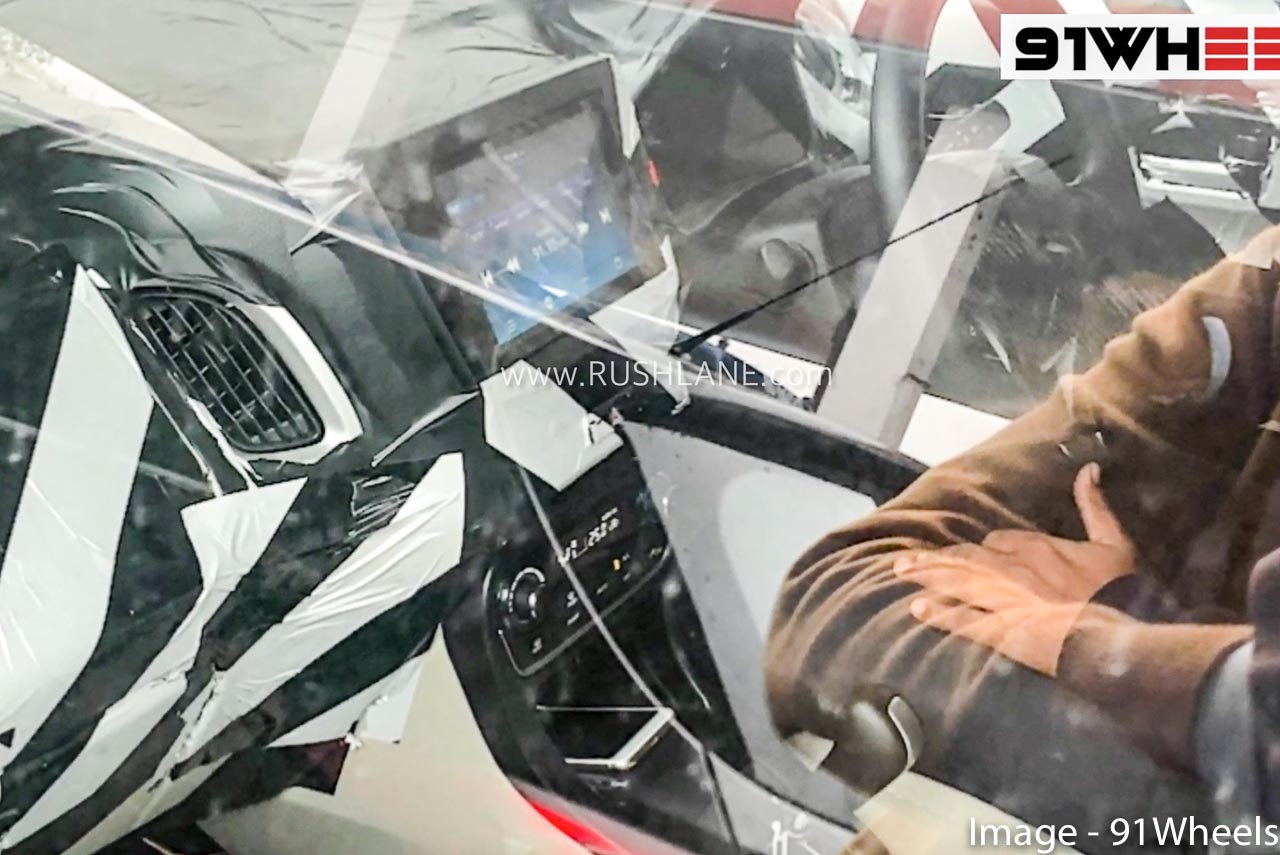 With Auto Expo 2020 just round the corner, it comes as no surprise that spyshots are the order of the day. Maruti Suzuki will be using the platform for a grand showcase, as always. But this time, along with new petrol powered cars, there will also be an electric car.

Yes, Maruti is all set to showcase their first ever electric car for India. To be called Futuro-E, the electric car will debut as a concept at the Auto Expo next month.

Maruti WagonR electric has familiar bits galore. Alloy wheels are borrowed from Maruti Ignis. Interiors don’t look too dated and there’s a large central digital display. There is a gear lever as well, with the letters B-D written. This could be probably to select drive modes.

Upfront on the dashboard, the AC vents are placed to cover much of the front with round vents to the site and vertical vents placed towards the centre of the console. There maybe something yet to be revealed around the glove box considering the test mule has plenty of camo on the inside or it could quite simply be there as adhesive to keep things in place. 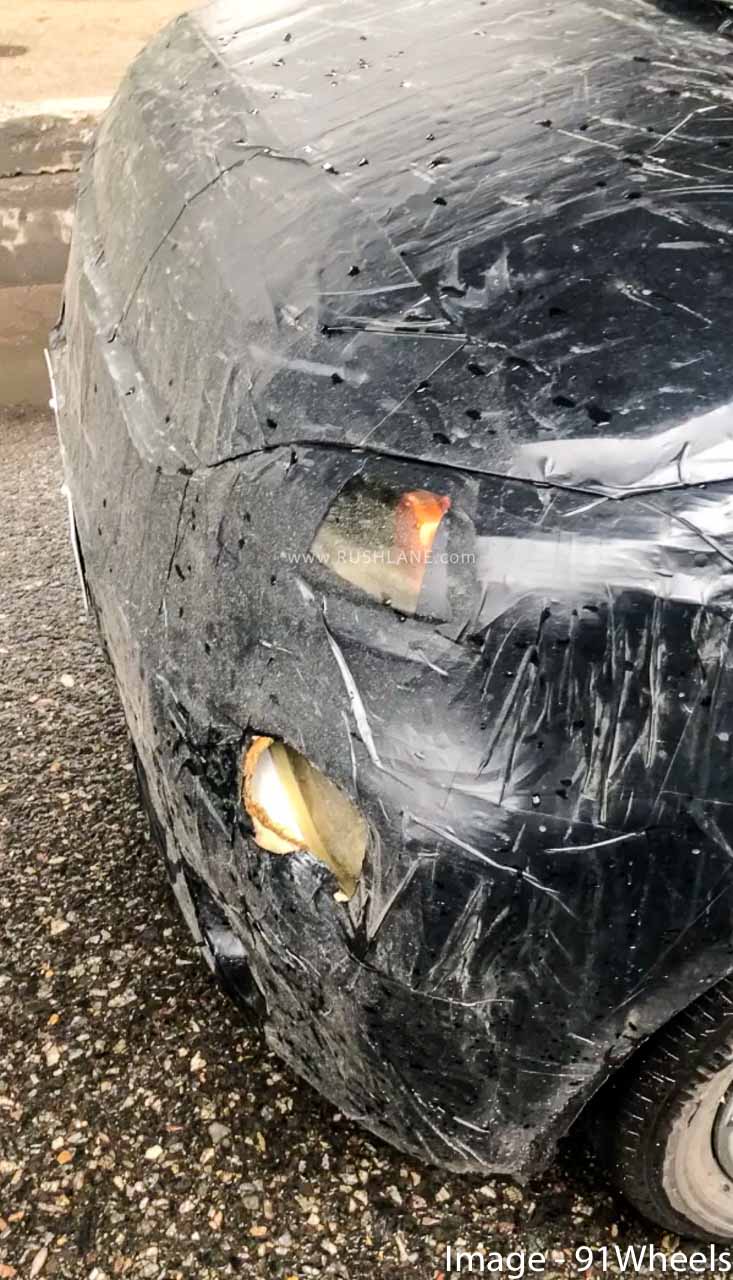 On the outside, the taillamp are a vertical unit and not a wraparound design. With Maruti capable of churning out new small cars in quick time, and with them having acquired much data basis their pilot of 50 WagonR EVs being tested for well over a year now, getting a EV ready for the market isn’t as big a hurdle as such a proposition may seem for a smaller manufacturer. However, MSIL is clearly waiting it out as far as its EV debut is concerned.

Given that, the new EV may simply be showcased at the upcoming Auto Expo but may not be launched just as yet. While Maruti won’t have first mover advantage in the EV market, they could still make hay while the sun shines based on their small car market dominance.

If pricing makes the product accessible for a larger audience, MSIL could still walk away with a victory. However, since the advent of EVs is making the market more functional than traditional, the small EV market could be anyone’s game.