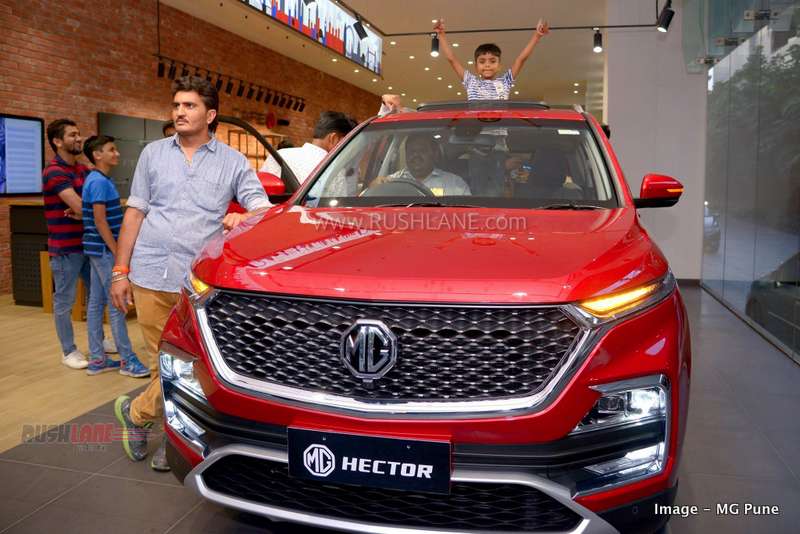 Morris Garages (MG), a wholly owned subsidiary of SAIC Motor Corp, has made its highly anticipated entry into the Indian SUV segment with the new Hector. Launched at an introductory price of Rs.12.18-16.88 lakhs, MG Hector is presented in four variants of Style, Super, Smart and Sharp.

MG Hector is already on sale in international markets under various names. It is called Baojun 530 in China, Chevrolet Captiva in Thailand and South America and Wuling Almaz in Indonesia. Called the Hector in India, the compact SUV enters a segment wherein it will compete with the Hyundai Tucson, Jeep Compass, Mahindra XUV3OO and Tata Harrier.

Though the Hector was launched on 27th June, bookings opened earlier in the same month. Even before launch, booking numbers had crossed the 10k mark. With production limited, this has resulted in waiting periods to touch the 4 month mark. 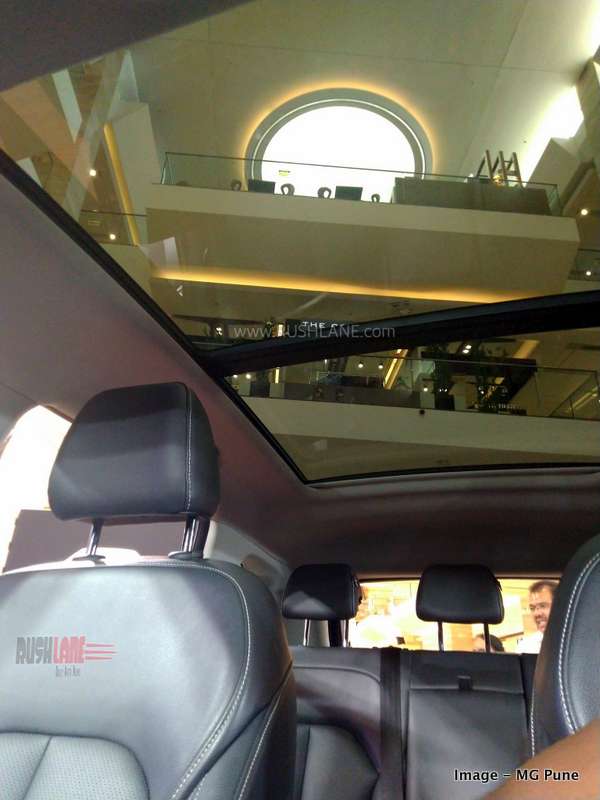 The company claims that the MG Hector is India’s first internet car. It comes in with several segment first features. Making the car even more exciting, are ownership packages that brings down maintainence cost to as low as 50 paise per km. Hector gets 5 year’s comprehensive manufacturer’s warranty over unlimited kilometers, round the clock roadside assistance for 5 years and no labor charges for first 5 scheduled services.

MG Hector is 5G ready with an M2M SIM card connecting the SUV to the internet. Called iSmart connectivity at MG, the system comes in with over 50 connectivity features among which are geo-fencing, vehicle theft tracking and immobilization and remote vehicle control. The system gets over the air updates adding new features and will automatically connect to emergency services in the event of an accident.

MG Motors steps up infotainment in the new Hector with a 10.4” touchscreen infotainment system which is the largest in its class. This unit responds to over 100 voice commands, activated via ‘Hello MG’ and performs several functions from opening and shutting sunroof, power windows and adjusting volume while it also contains pre loaded entertainment and Gaana app.

Another first in segment feature is the full LED lighting seen in its front and rear lamps, projector headlamps and fog lamps all of which are with LEDs. The Hector sports a 360 degree camera offering a bird’s eye view and which allows for easy parking and reversing of the rather large SUV which measures 4,655 mm in length, 1,835 mm in width and 1760 mm in height with its wheelbase measuring 2,750 mm.

Even as the new safety regulations command that all cars come in with rear parking sensors, MG Motors has fitted the Hector with both front and rear parking sensors on all its variants as standard. Ambient lighting, 3 point seatbelts, fatigue reminder, electrically adjustable seats, 8 speaker Infinity sound system, powered tailgate and heated ORVMs are among its other first in class features.