New generation Renault Duster has been showcased at the ongoing Geneva Motor Show. It is bigger and more spacious than the current Duster, on sale in India. In Europe, it is sold under the Dacia brand, which is a subsidiary of Renault. New gen Duster has also been spied on test in India.

It is seen with a new bonnet, higher positioned as compared to that seen on its current counterpart, so as to create space between bonnet lid and engine components. This new design will ensure that the 2019 Renault Duster will comply with pedestrian safety norms. A new set of bumpers and front grille were also noted on the new Duster. It also gets a new headlamp unit with LED DRLs. 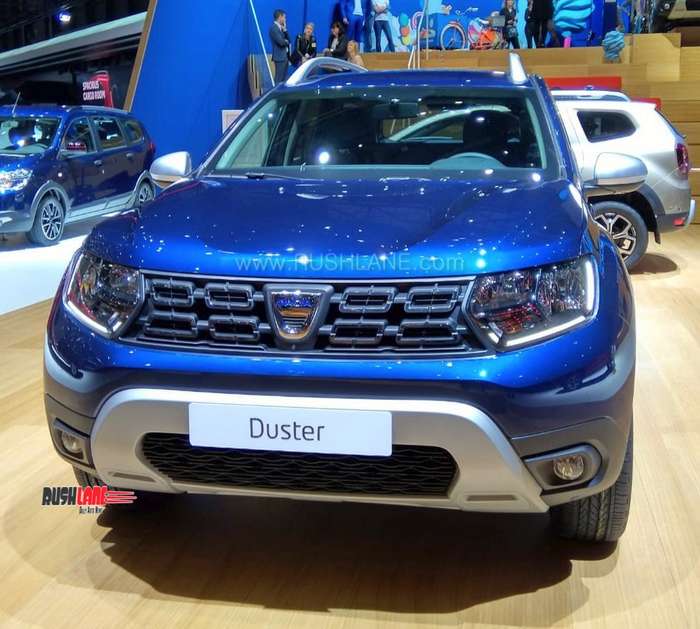 New Renault Duster could also get a new sunroof option, that will only be offered with the top spec model. It is seen with with roof rails. Interiors are also updated with better fit and finish. It is seen with better quality material, improved plastics and a new infotainment system with Android Auto and Apple CarPlay.

As far as engine options of new Renault Duster are concerned, it could include an upgraded 1.5 liter K9K diesel engine offering 110 hp power. It is possible that lower-spec 85 hp version might get discontinued. There will also be updated 1.5 liter petrol engine. Both engines wilk comply with BS6 emission norms. Transmission options will include petrol as well as manual transmission. The Duster diesel model will come with AMT unit, the petrol version will get a CVT automatic option. 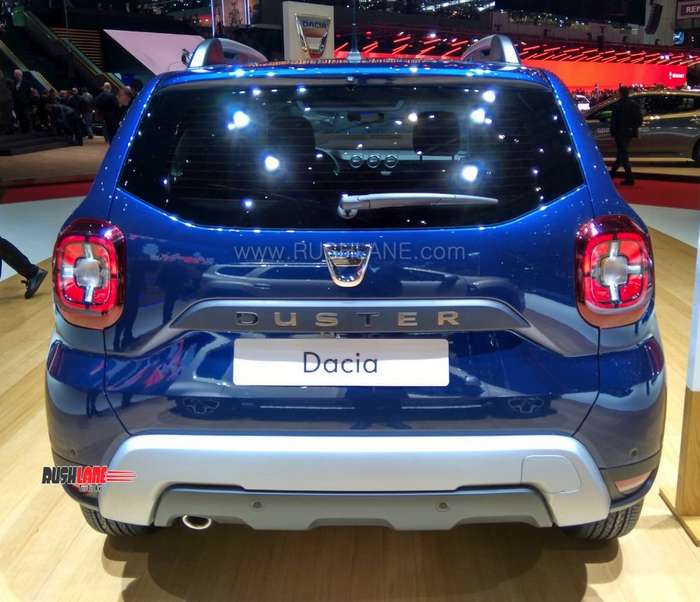 Prior to launching new gen Renault Duster in India, it is possible that Renault India could also introduce an updated Duster, which will allow the car to meet new safety norms that will come into effect from 1st April 2019. Required safety norms include rear parking sensors, seat belt alert, airbags and speed alert system.

Earlier in February, Renault India introduced some key updates to the Duster. Changes were made to the number of variants offered. The mid spec RxL petrol variant was done away with along with the Diesel 85PS Standard and Diesel 110PS RxZ AMT. Instead Renault added petrol RxS trim with manual transmission. Duster is now only offered in three trims of RxE, RxS and RxZ. The company also reduced prices so as to clear out unsold stocks. These price reductions now put the Duster range in Rs.7.99-Rs.13.09 price range. Renault would be hoping to get a bump in sales post the launch of new Duster, which is detailed in images below.