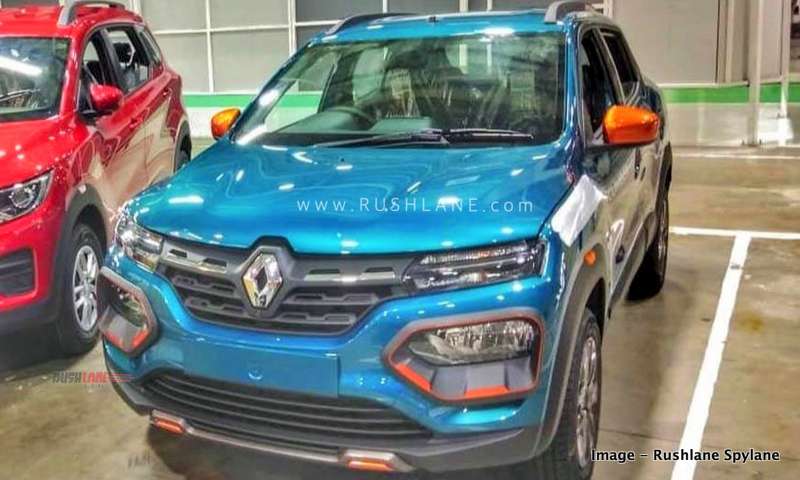 What they mean is that they will launch their new car called S-Presso on the 30th Sep. The name is inspired by Espresso coffee, which is favourite among the younger generation. Maruti hopes to attract the younger gen by their coffee inspired car. It is an entry level car, which will sit along side the Alto in the company line-up. It looks like a mini SUV, pretty much like the Renault Kwid.

But, Renault India has plans to spoil Maruti’s coffee. They are getting ready to launch updated Kwid and the Kwid Climber – images of which have now been leaked. And from the images, it seems like Renault car is much attractive than Maruti’s S-Presso coffee. Production has started at company plant. 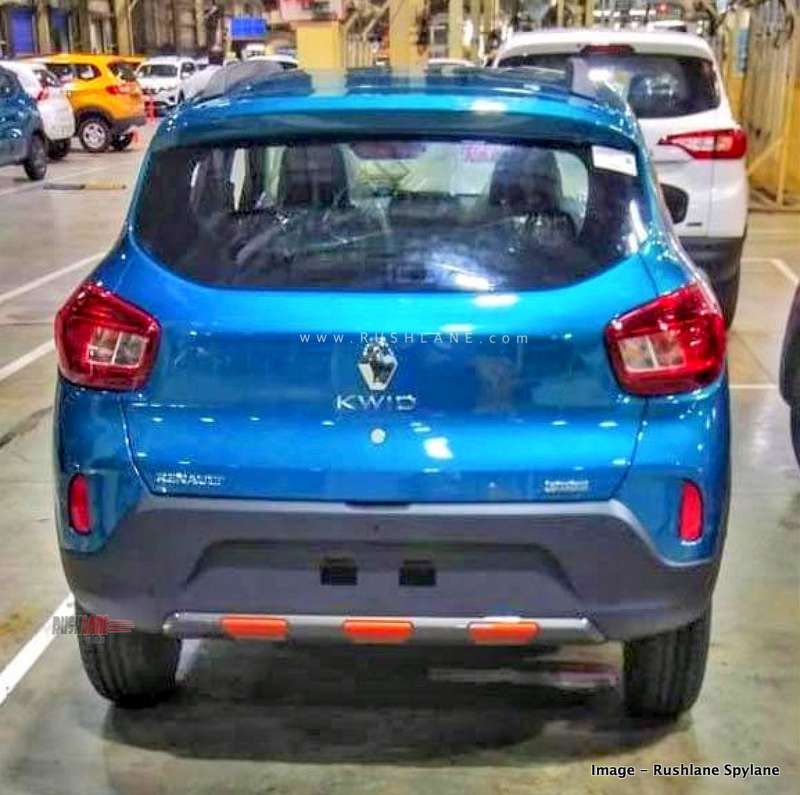 While Renault Kwid entered the market in 2015, Renault Kwid Climber was introduced in 2017, following its showcase at the 2016 Auto Show. In essence, Kwid Climber is a cosmetic rich Kwid variant, and continues to appear so in its newest iteration.

In its latest form, Renault Kwid Climber sports revisions. Orange bits endure. The headlight unit is split. Headlight pods are larger than life ensuring a distinctiveness that would be hard not to recognize, and yes, the orange bits are a dead giveaway. The pod has a grey and orange colour scheme, which was what’s likely to be on the inside.

Front grille wears rather little chrome and fits into LED DRLs on either side. The razor grille bears resemblance to the front face of Renault Triber. Orange bits are embedded in the front and rear faux skid plate. Wheel arches are in black and more angular.

The black bit extends prominently onto the rear. Roof rails too have orange bits. Side turn indicator is placed centrally on either front fender. The vehicle spied has climber written across the front doors in white.

B-pillars are finished in the same black that features prominently across the vehicle, and also in the side cladding. OVRMs are fitted in an orange casing. The orange accents continue to feature on the inside too. In its new avatar, Renault Kwid Climber would be BSVI compliant. Power comes from a 1.0-litre, 3-cyl petrol engine.

Renault India is focused on improving its market share here to about 5 percent by 2022. That would require considerable work keeping in mind current market share of 2.32 percent.

The automaker looks to its recently launched Renault Triber as an important product to meet midterm plans of 2022. This is in tandem with the manufacturer’s quest to double market share. Alongside Triber, the brand depends on Kwid and Duster, both of which have worked wonders in terms of sales volume in initial years of business, and continue to be important to the brand’s product lineup. The brand now hopes that these updated Kwid variants will help them revive sales.