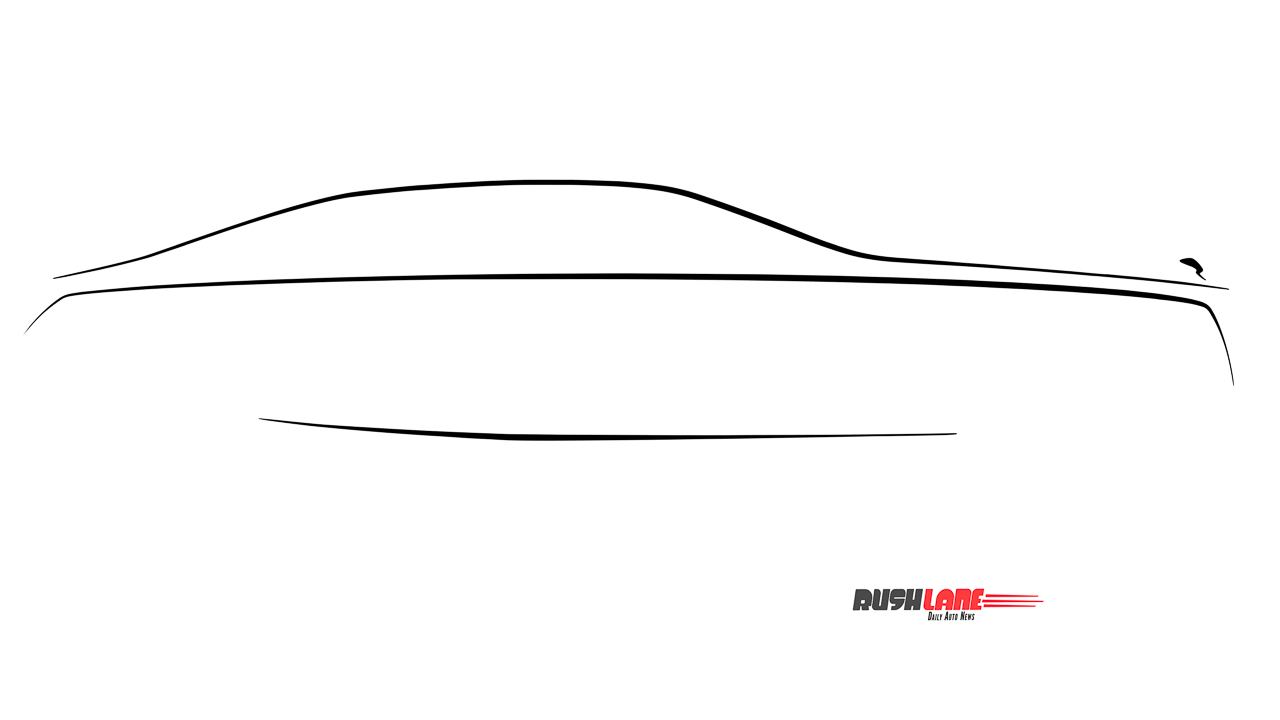 The first generation Rolls Royce Ghost entered the scene in 2009 as a smaller and simpler alternative to the marque’s flagship Phantom. RR’s elite clientele took an immediate liking to the idea of a ‘more realistic car’ and this is evident from the fact that the Ghost went on to become the British uber luxury brand’s most successful model ever.

In an open letter issued to clients in preparation for the launch of next generation Ghost, Rolls Royce CEO Torsten Müller-Otvös says that the Ghost’s success can be attributed to its pared-back simplicity as it emerged as “a slightly smaller and less ostentatious means to own a Rolls Royce”. He also added that RR’s client expressed an ardent desire for even more minimalism in the design.

The 2021 Rolls Royce Ghost which is in the works for the last five years will incorporate its client’s wishes. In what Rolls Royce terms as ‘Post Opulence’, the 2021 Ghost’s design will celebrate reduction and restraint while also inspiring greatness and presenting a sense of theatre and magic. He goes on to state that the new Ghost will be the purest expression of Rolls Royce yet.

He added, “It distills the pillars of our brand into a beautiful, minimalist, yet highly complex product that is perfectly in harmony with our Ghost clients’ needs and, I believe, perfectly in tune with the times in which we are all living.” The limo is set to be unveiled later this year via a digital event. RR will be releasing a teaser campaign consisting of four animations in a build up to the new Ghost’s world premiere.

What we know about the new Ghost so far?

The 2021 Rolls Royce Ghost will be based on the aluminium architecture which also caters to the current Phantom and Cullinan. The CEO says that the new car has nothing in common with its predecessor with the Spirit of Ecstasy and umbrellas being the only carry overs.

The majestic 6.7-liter V12 petrol engine which current serves the other RR products is the most viable powertrain candidate. On board the new Ghost, this smooth motor is expected to be even more powerful. For reference, it currently churns out 563 hp. Like the first gen model, the new Ghost will be a luxury car that the owners could enjoy driving and being driven in.