Suzuki Motorcycle India has launched the V-Strom 650XT ABS in India. This all terrain motorcycle is presented in two color options of Champion Yellow Color No. 2 and Pearl Glacier White and is priced at Rs 7,46,000, ex-showroom.

Suzuki V-Strom 650XT ABS is ready to take on the rough roads, is ideally suited for the highway while at the same time is equally efficient for daily city commute. Coming in with ABS means that it complies with the new safety standards while in terms of engineering and technology, it far surpasses any of its competitors. 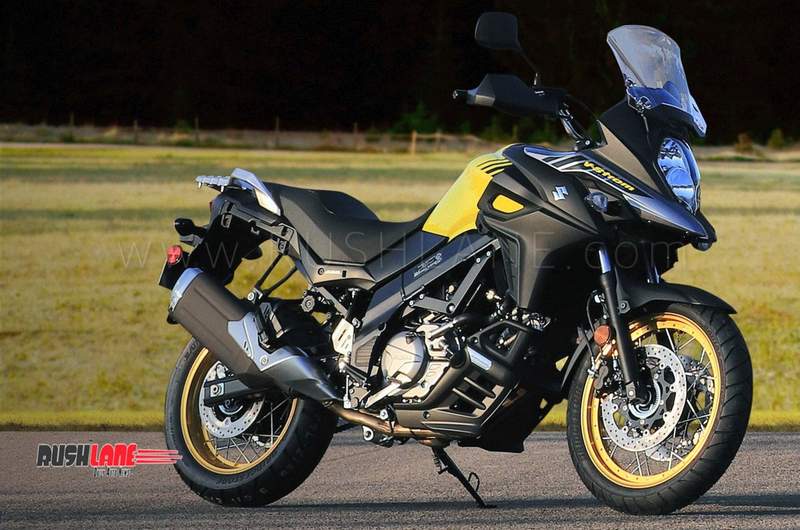 On board features include a multi function instrument panel with all rider information systems that include a speedometer, odometer, fuel gauge, coolant temperature indicator and gear position. It also offers information on battery voltage and traction control modes. Suited to long distance travel, Suzuki V-Strom 650XT ABS also receives a 12V DC outlet as a standard feature for allowing the rider to use satellite navigation and for recharge of phone / devices. 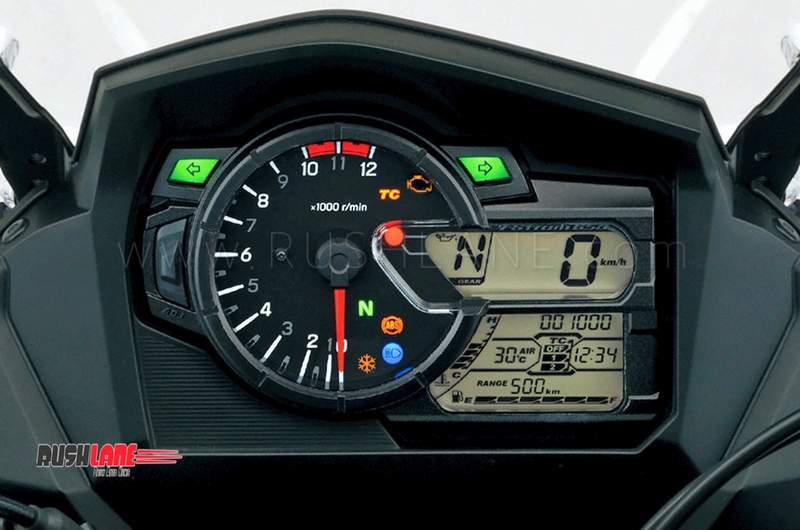 Borrowing inspiration from DR-Z and DR-BIG, Suzuki V-Strom 650XT ABS sports well designed head and tail lamps, a sleek fuel tank and gets Suzuki Easy Start System allowing the engine to start up with one push of the starter button. It also gets a windscreen allowing for three position adjustment depending on weather conditions while for enhanced road grip the bike is fitted with BATTLAX ADVENTURE A40 tyres.

The third bike from Suzuki to be assembled in India after the Hayabusa and GSX-S750, Suzuki V-Strom 650XT ABS is a part of the company commitment to the Indian market. It gets affordable pricing at Rs 7,46,000 due to the fact that it is locally assembled and will compete against the Kawasaki Versys 650, which is priced at Rs 6.69 lakhs