This new platform makes the new Camry 35mm longer and 15mm wider than its earlier counterpart to now stand at 4,885mm in length, 1,840mm in width and 1,445mm in height. The exterior design of the Toyota Camry in Thailand will differ slightly from the international spec model. It is being offered in four variants, sits on 16”, 17” or 18” wheels as per variant and gets a large front grille, swept back headlamps and Lexus inspired tail lamps. 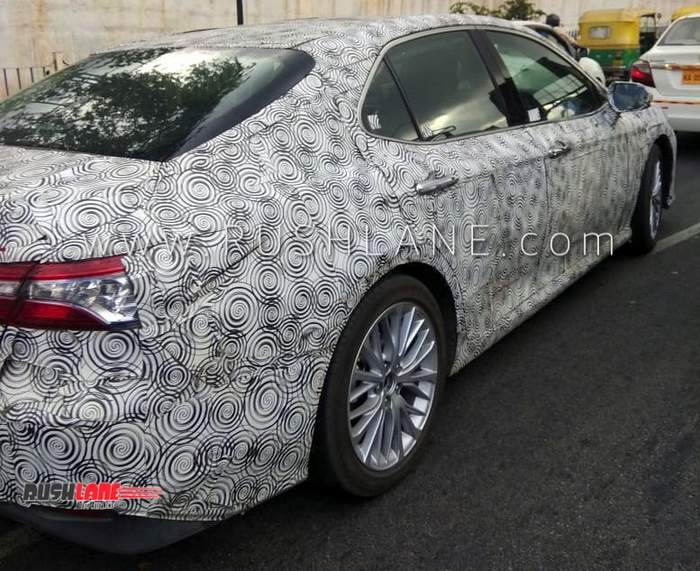 The top end variant is seen with three zone climate control, keyless entry, start / stop feature, a touchscreen air conditioning system integrated into the rear armrests and driver and passenger lumbar support system. The front seats are ventilated while there is also an 8” touchscreen infotainment system that plays via a 9 speaker system. 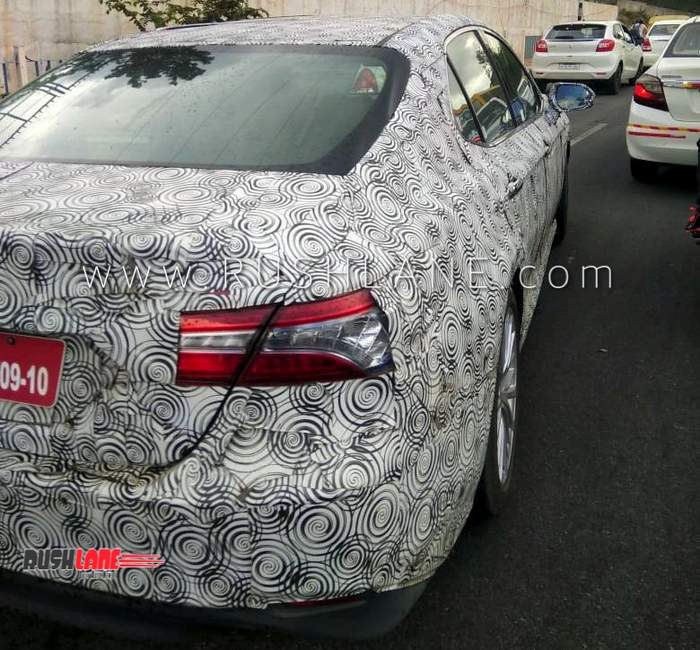 Once launched in India in early 2019, the new Toyota Camry will compete with Honda Accord Hybrid and Skoda Superb. Pricing will also be higher as compared to the current Camry on sale in the country which is priced from INR 29.75-37.22 lakhs.