Toyota C-HR has been spied testing in India once again. The last car Toyota India launched, was the Yaris – a few months earlier, and CH-R could very well be on its way, though not right away.

Toyota C-HR hybrid crossover SUV is built on TNGA (Toyota New Global Architecture) platform. All-new Toyota Corolla with hybrid powertrain, also based on TNGA platform will be launched India before C-HR. The test mule could in fact be testing components rather than the run being a launch prep. 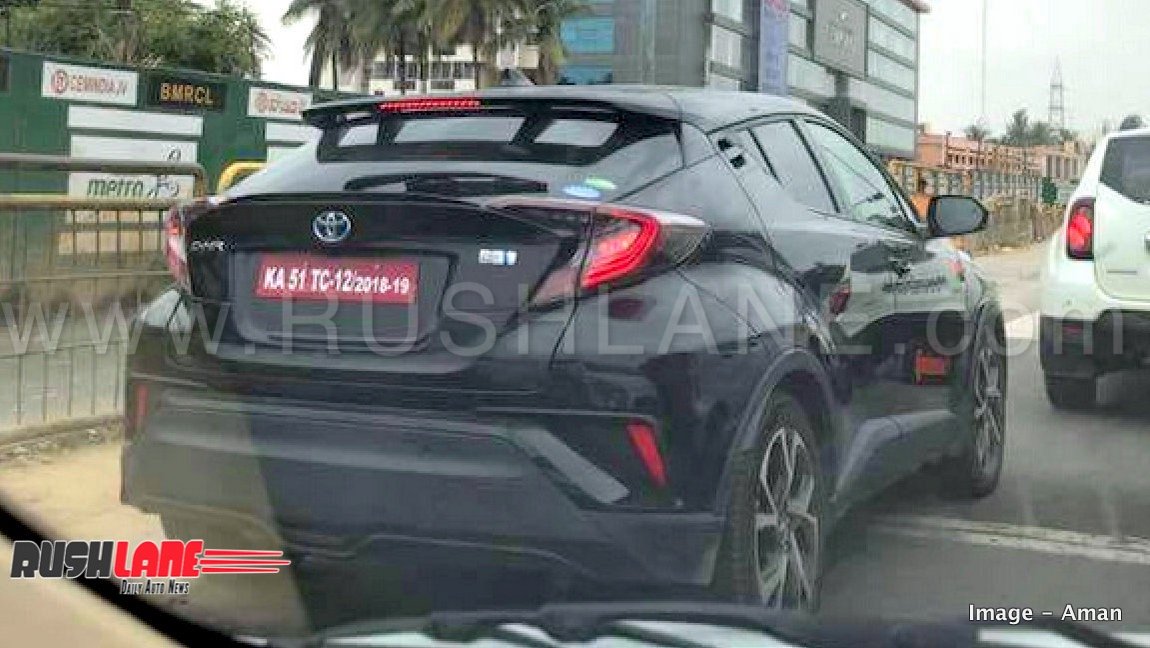 Maruti announced that the company is already testing 50 such vehicles in India. The cities where these vehicles are being tested is Bangalore and Mumbai. It is very much possible that the CHR we see in the image above, is a test mule to test future hybrid technology for Maruti and Toyota cars. 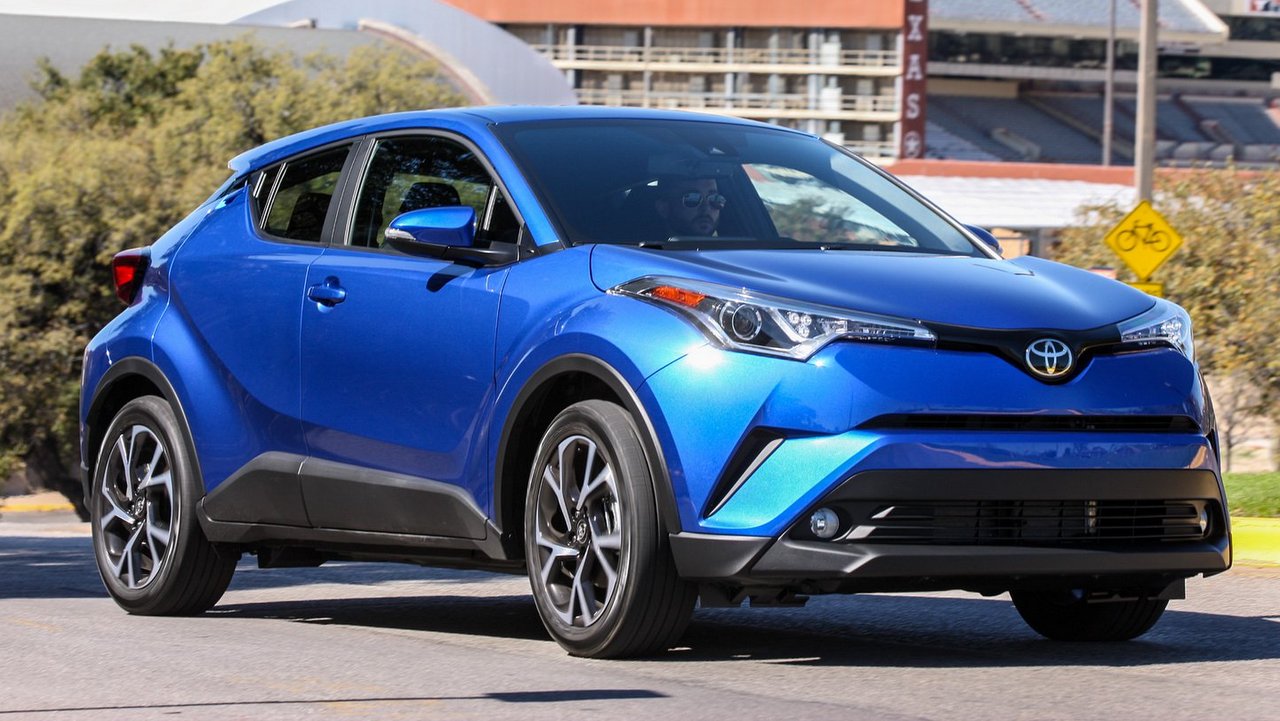 Toyota already sells Camry Hybrid and Prius Hybrid in India, which though limited is miles ahead in India. Toyota C-HR hybrid for India gets power from a 1.8-litre petrol engine and an electric motor for a combined output of 122hp.

An all-electric Toyota C-HR crossover was showcased at Beijing Motor Show earlier this year. Toyota is committed to delivering 10 electric cars in China by 2020. C-HR EV is part of the endeavour.

With electric vehicles and hybrids enjoying a rather small market share in India, most manufacturers are taking their time to launch such vehicles as the government lays out blueprints to encourage such vehicle sales.