Ahead of Nissan Kicks launch in Jan 2019, bookings of the SUV have officially opened online, as well as offline. Booking amount is kept at Rs 25,000. Nissan is expected the Kicks in a similar price range as the Terrano SUV. Launch of Kicks will result in the end of Terrano.

Nissan Kicks is more advanced than the Terrano. Kicks’ interiors have a contrasting brown and black dual-tone theme that perfectly complements the plush interiors. Some features are similar to the international spec Kicks whereas others are new additions. 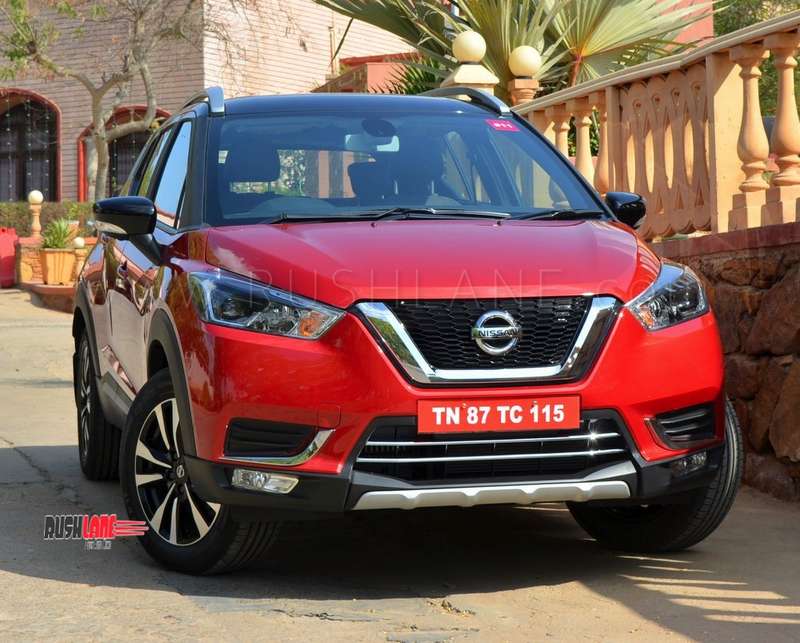 Everything has a premium look and feel to it, with extensive use of leather and silver accents. Leather has been used on dashboard, door panels and steering wheel whereas silver accents can be seen on the circular-shaped side AC vents, steering wheel, door arm rest, infotainment system, instrument cluster and gearshift housing.

Central console features an 8.0-inch touchscreen infotainment system, with central AC vents on the sides to give it a winged design. Infotainment system appears to be the same as the one used on US-spec Nissan Altima sedan. The display will also be utilized for segment-first Around View Monitor (AVM) system that provides 360° view of the outside. 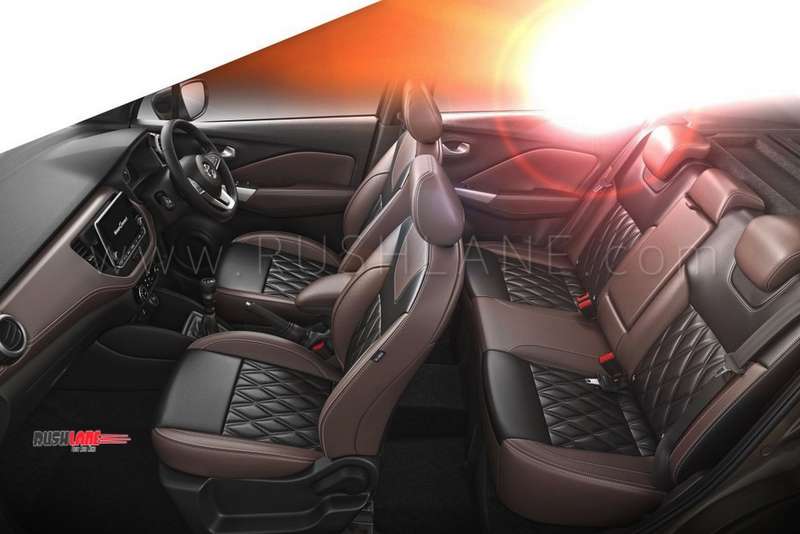 Just below the infotainment system, we can see the climate control dials, USB port and charging socket. At the bottom of the central console, there’s an open storage compartment that extends to accommodate the gearshift housing.

Final price will be revealed in early January 2019, but it is expected that Nissan Kicks will sport a price tag of anywhere between Rs 10 lakh and Rs 15 lakh. Nissan Kicks will take on rivals such as Maruti S-Cross, Renault Captur and Hyundai Creta.