Nissan’s popular Kicks crossover is available in many markets outside India in slightly varied formats. In fact, Nissan India’s Kicks is slightly bigger than its foreign counterparts alongside other modifications that were made taking Indian buying trends into account. Meanwhile, Nissan Thailand was preparing to launch it in a series hybrid avatar this month at 2020 Bangkok International Motor Show (BIMS).

However, COVID-19 aka corona virus has caused BIMS 2020 to be postponed. Now, Nissan Thailand has shared a ‘Kicks e-Power’ teaser ahead of its launch later this year. ‘e-Power’ tag denotes Nissan’s line of range-extender or series-hybrid products. 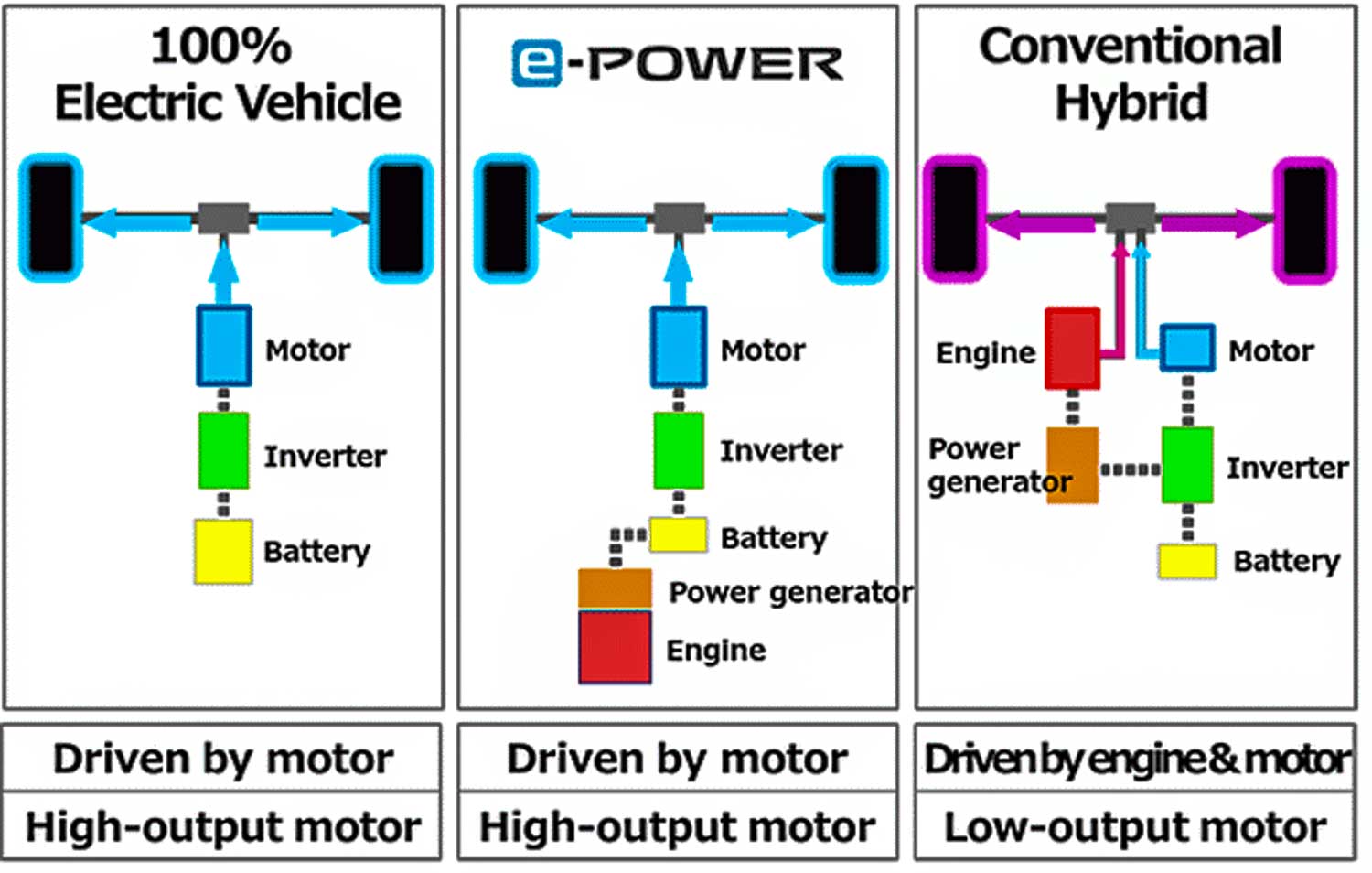 Compared to a regular hybrid which uses both an engine as well as an electric motor to provide motion, a series hybrid employs an ICE (Internal Combustion Engine) as APU (Auxiliary Power Unit). In other words, its ICE unit does not send power directly to all four wheels but acts as a generator to power a motor (driving component) while also charging its battery pack. Nissan’s e-Power vehicles can run in pure electric format.

Nissan had planned to introduce a facelifted version of its popular compact-crossover (or five-seater SUV in Indian perspective) this year. Previously, we had shared a few spy shots of it from rural Indonesia. Despite being an early prototype, it still revealed some key details. This includes new LED headlamps and tail lamps, redesigned Nissan V-Motion grille and a fresh set of five-spoke alloy wheels. Needless to say, its interiors may have gone through a range of cosmetic and features updates. 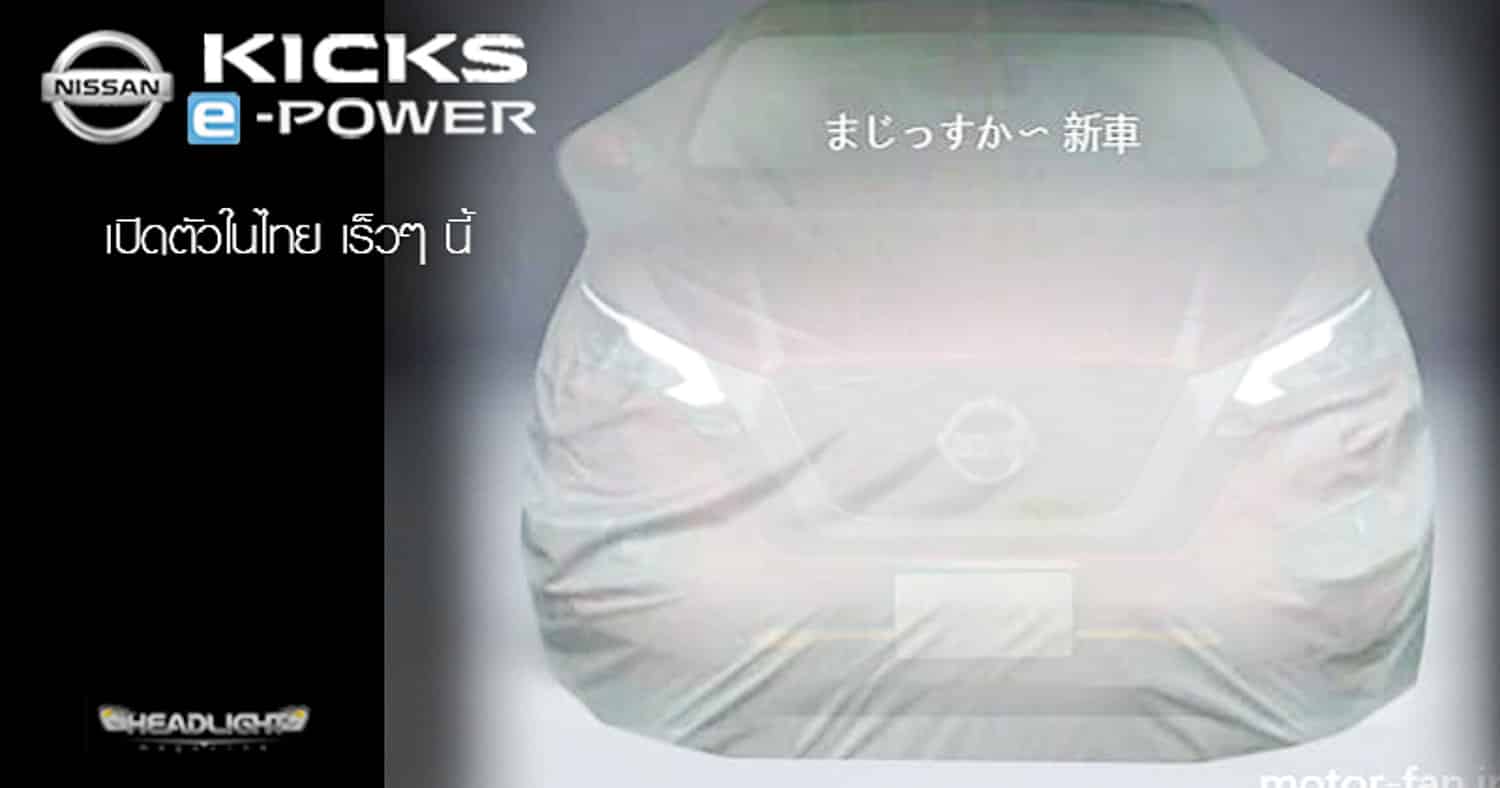 Nissan Motor Thailand is looking forward to expanding local production to hybrid vehicles and their battery packs for an investment of roughly 10,960 million baht (more than 2500 crore rupees). Nissan Thailand’s facility in Samut Prakan will be upgraded to produce vehicles with e-Power powertrain. Previously, e-Power products were made only in Japan.

Nissan India’s Kicks has not arrived in BS6 format yet even though it was spotted a few times recently in a test mule avatar. Speaking about BS6 emission norms, automotive dealerships across India (except Delhi NCR) have been allowed to sell 10% of their leftover BS4 stock for 10 days post lockdown (read more details). This will not make matters significantly better as many dealerships are heading to inevitable losses. Furthermore, data shows that dealerships collectively have unsold BS4 stock worth more than Rs 6,300 crore.