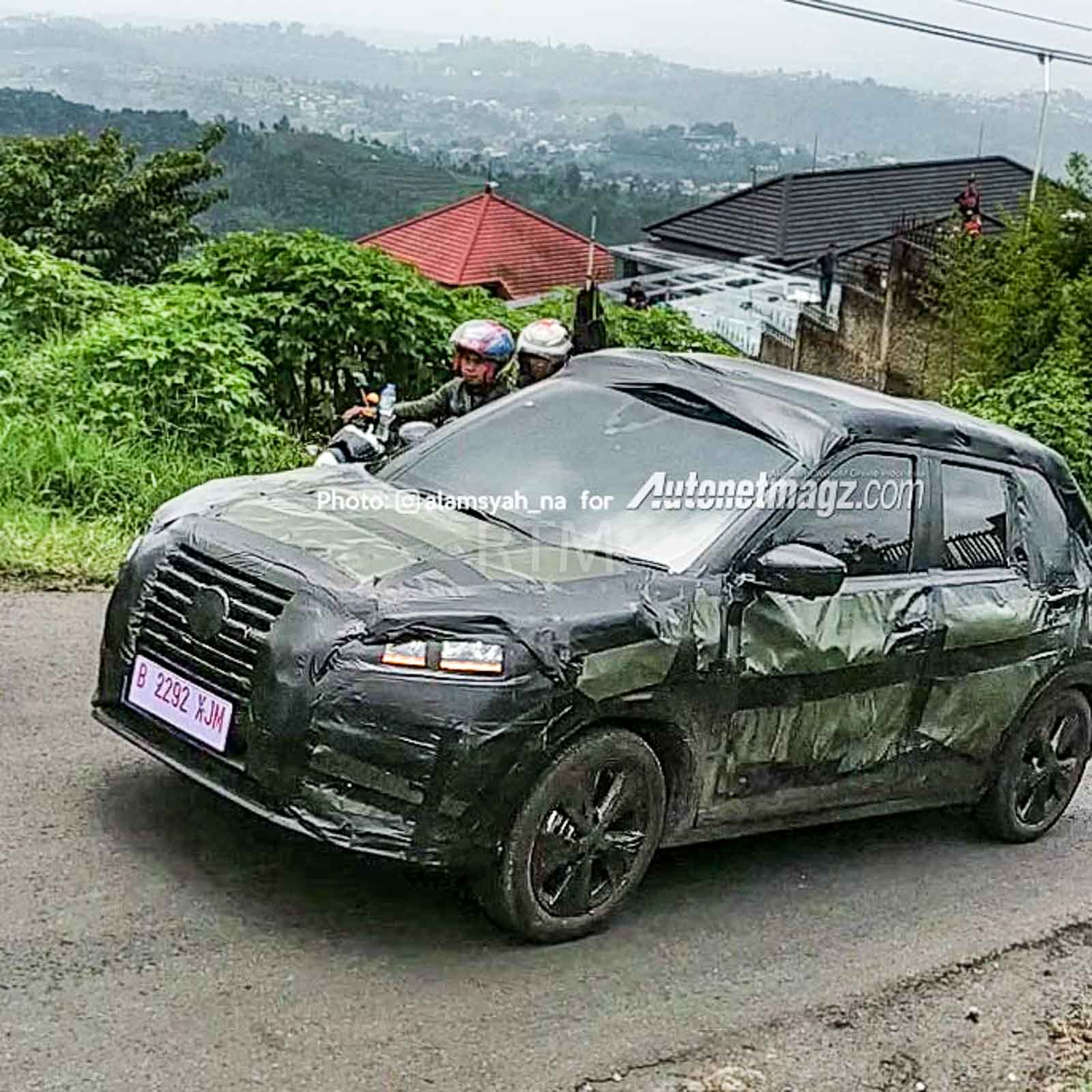 Nissan is actively testing the facelifted version of the Kicks crossover in certain Asian regions. The latest example of the same was spotted in Indonesia.

The current-generation Nissan Kicks has been on the global automotive market for quite a few years. Unlike its true global avatar, the Indian-spec Nissan Kicks is based on an entirely different platform and is significantly bigger in size. Furthermore, the engineers at Nissan India have made some extra alterations to the design and equipment of the compact-crossover to suit it better to Indian driving conditions and our general ways of using a four-wheeler.

Reports of 2020 Nissan Kicks facelift testing out the Asian-spec Kicks on the roads of Thailand recently hit headlines. Now, the 2020 Nissan Kicks facelift has been spotted under heavy camouflage in the rural paths of Bandung, Indonesia. Very few details are available about the upcoming version of the Kicks and it is way too early to comment on an Indian debut. Moreover, the Nissan Kicks and the Japanese brand itself, has not been doing particularly well on the Indian market. 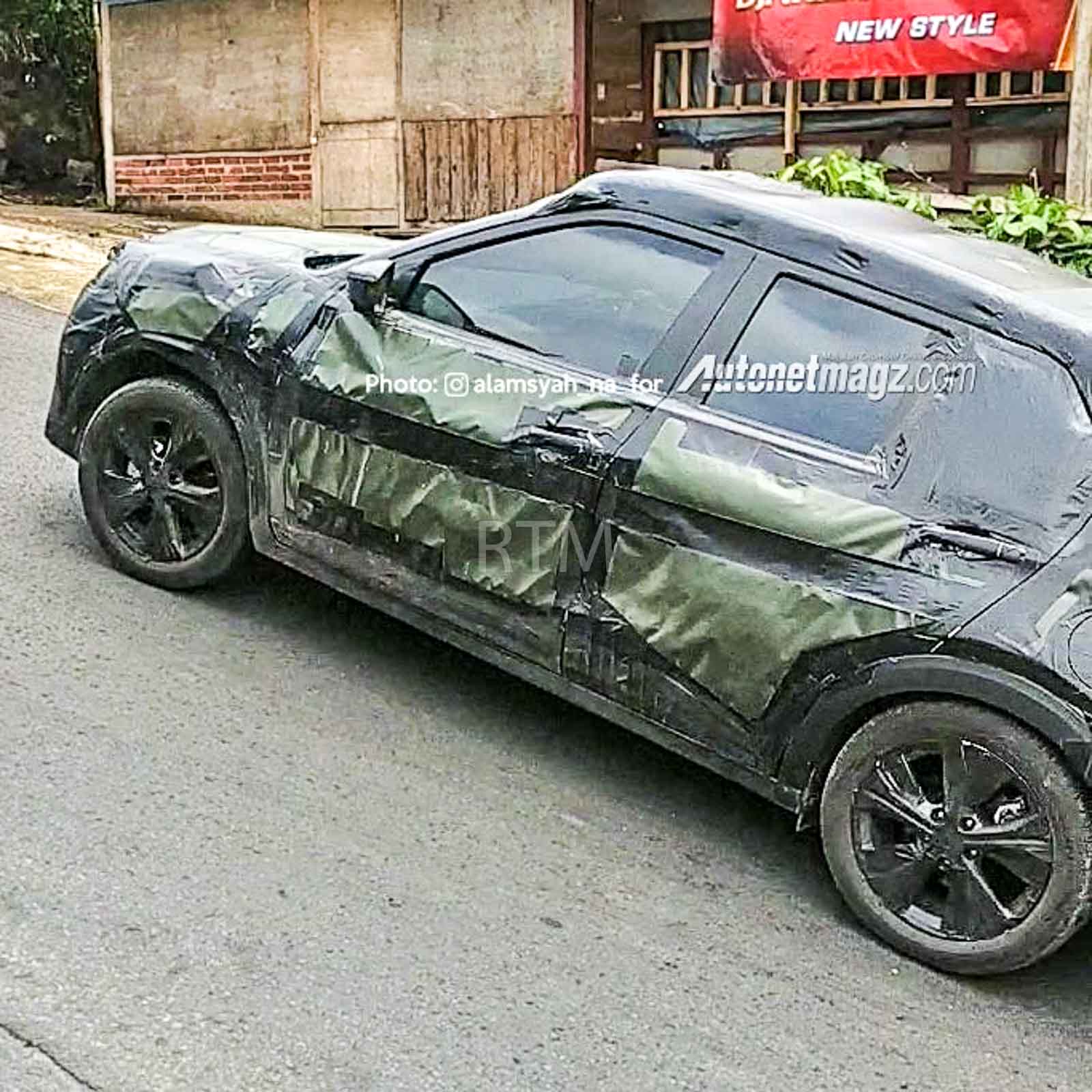 Coming to the test mule you see here, the heavy masks reveal minimal details. However, one can make out the full-LED headlamp cluster and 5-spoke alloy wheels. The entire roof wears an extra tall covering, probably to hide the sunroof without hindering its functioning. Regardless of the market, the Nissan Kicks is not placed in a price segment in which you would expect a panoramic sunroof (there are exceptions), at least in the current age of automobiles.

Products in the Indonesian automotive market are usually quite different from its original Japanese, Korean, European or even American formats. For the same reason, we do not expect the global- or popularised-spec of the Nissan Kicks to sport the exact traits and features of the pre-production example discussed here. Still, Nissan’s signature ‘V-Motion’ design language noticeably commands over the test mule’s aesthetic principles.

Some rumours claim that the 2020 Kicks facelift will be the successor to the almost decade-old Juke crossover sold in the ASEAN automotive market. In fact, the facelift Kicks is an entirely new product for markets such as Indonesia and Thailand, and we have to wait and see if the car eventually reaches Indian shores. Given the lesser demand for the crossover in our market, we suspect Nissan India would go through the pain of introducing it.

The competition has become a lot tougher lately with compelling products from existing brands as well as newer names, and Nissan India seriously needs to consider improving its product strategy for the coming years. The Japanese brand’s sub-brand, Datsun India, which primarily deals with budget-oriented cars are also going through a dull market. On the other hand, Renault products which share their internals with various Nissan and Datsun products are finding an appreciable number of takers despite the tough competition.