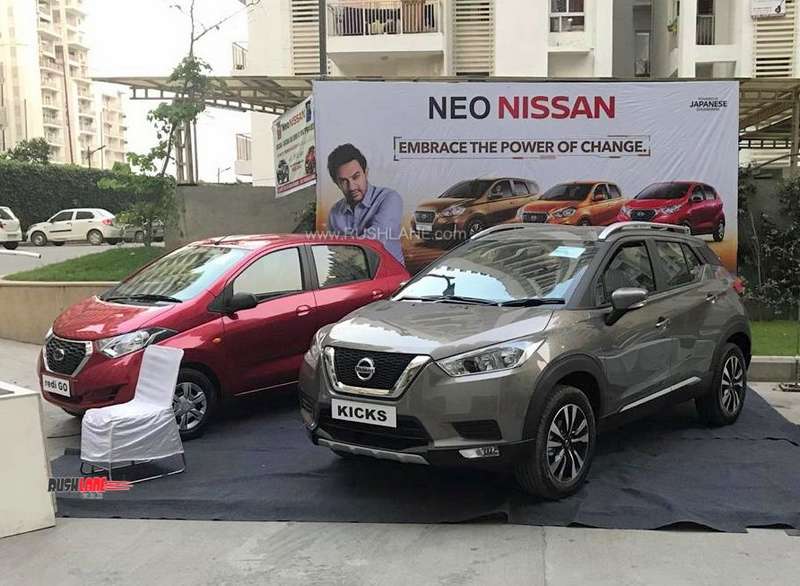 The Indian auto industry is going through one of its toughest phase in the last few years. However, one segment on which OEMs are still betting upon happens to be one of SUVs. Sub-4 metre/compact/mid-sized/full-sized, irrespective of the sub-class, most OEMs are currently banking upon SUVs to drive growth.

However, the segment hasn’t been too kind to all manufacturers. Case-in-point, the Japanese car maker, Nissan. The company was struggling with an ageing line-up and its sole contender in the SUV space was the Terrano. It was hoping that the Kicks will help it eat into Creta’s market and increase its overall market presence.

However, things seemed to have not worked out as per plan. Post its launch, the sales of Kicks have been falling consistently. It sold 1370, 609, 701, 300 and 169 units in the first 5 months of 2019 (in respective order of months). The drop is significantly alarming, as such sales figures for a 5-month old product is certainly bad news. 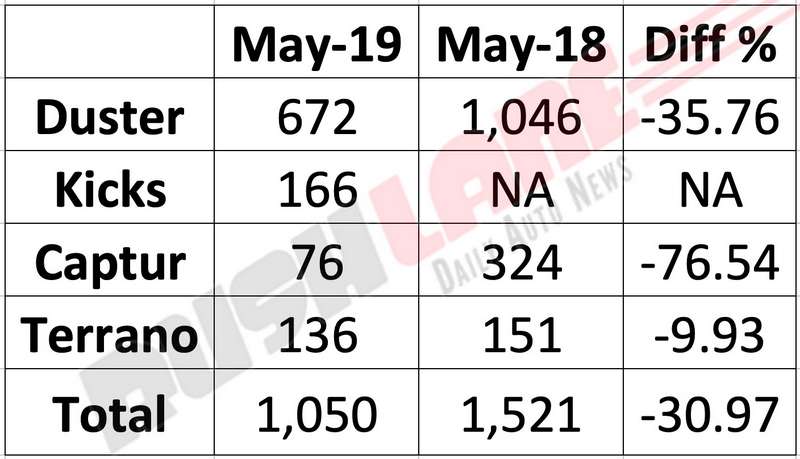 It seems like, the Kicks is on its way to become what Captur is to Renault. We aren’t sure if this reduction in sales trend is due to some supply chain/inventory issue, but if it isn’t, it is an alarming time for the Japanese automaker.

Nissan’s partner, French automaker Renault hasn’t been too lucky either. In its prime, the Duster had become the go-to SUV however with increased competition, it too has lost its charm. Duster managed to register sales of 672 units this May, compared to 1,046 units in May’18, registering a degrowth of 35%.

Irrespective of the condition of the above mentioned SUVs, most automakers are still counting upon SUVs to drive numbers. The latest new entrants, Kia Motors and MG Motor, both will be making their Indian debut with SUVs. Additionally, other OEMs like Honda, Hyundai etc. too have been eyeing to increase their presence in the SUV space, as everyone wants to grab a larger share of this pie!