Nissan Kicks, the 5 seater family SUV, will launch in India in early 2019. It is being produced at the Nissan-Renault plant in Chennai and has been designed and developed at the Nissan Design Center. Nissan Kicks gets a body structure that is built of Graphine – Gravity-philic Energy Absorption.

This allows for better absorption of impact offering a smoother and safer ride on Indian road conditions. The India spec Kicks will measure 4,384mm in length, 1,813mm in width and 1,656mm in height. It gets a wheelbase of 2,673mm and ground clearance of 200mm. 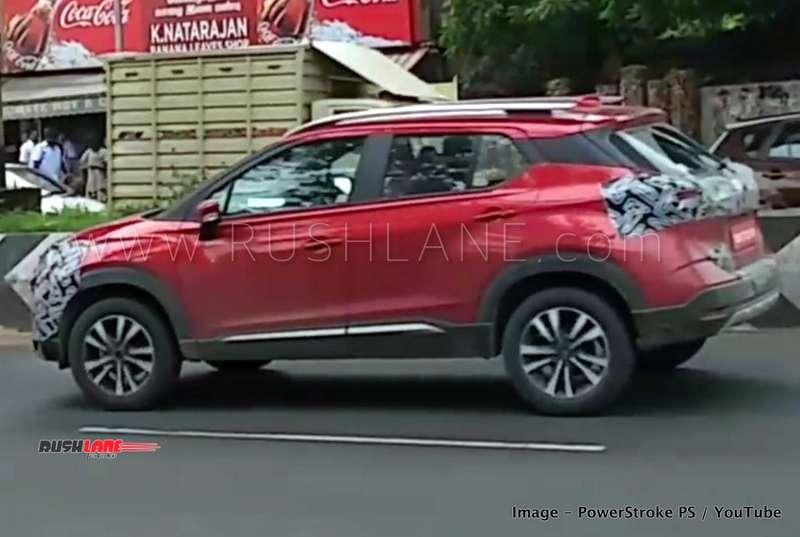 Today, Nissan India revealed that the Kicks is the official car of 2019 ICC World Cup. Thomas Kuehl, President, Nissan India Operations, said, “Cricket in India is much more than just a sport. And we take pride in being an integral part of this sport which unites the nation together. As the official car, NEW Nissan KICKS makes a debut for our consumers in the country and is proud to drive the ICC Cricket World Cup 2019 Trophy Tour to millions of fans across India.”

As part of the promotions, Nissan will take the Kicks Cricket Car around the country – dtarting from Mumbai and covering Pune, Ahmedabad, Bangalore, Chennai, Kolkata, Hyderabad and Delhi/NCR. The tour kicks off from today, 30th November and will be on till 26th December. ICC Cricket World Cup will take place in England and Wales from 30th May 2019 to 14 Jul 2019. 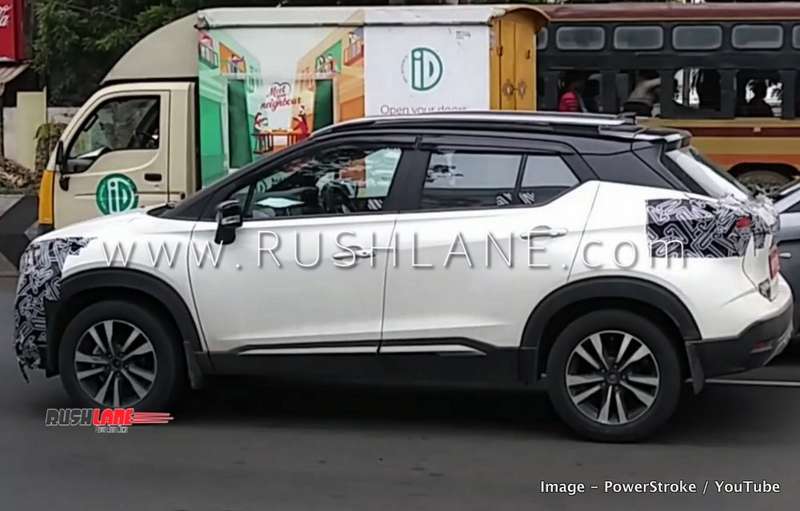 Speaking about the SUV, the India-spec Nissan Kicks could receive Around View Monitor with Moving Object Detection as a first in segment feature which is also seen on its global spec counterpart. This system has four cameras out of which two are positioned on the front corners while two are at the rear, offering a 360 degree view of the exteriors.

The Kicks also sports an automatic alarm system signaling to the driver in case any moving object is detected by camera sensors with other exterior features to include electrically operated ORVMs, LED headlamps, a shark fin antenna, floating roofline and front fog lamps. There will also be a V Motion front grille distinctive to Nissan models, a central airdam, silver chin spoiler and 17” five spoke alloy wheels fitted with 215/60 tyres.

Powered by both petrol and diesel engine options, the Nissan Kicks borrows its engine lineup from Renault Captur. Prices are expected to commence from Rs 11 lakhs for the base variant, going up to Rs 14 lakhs. It will rival Hyundai Creta and Maruti S Cross.