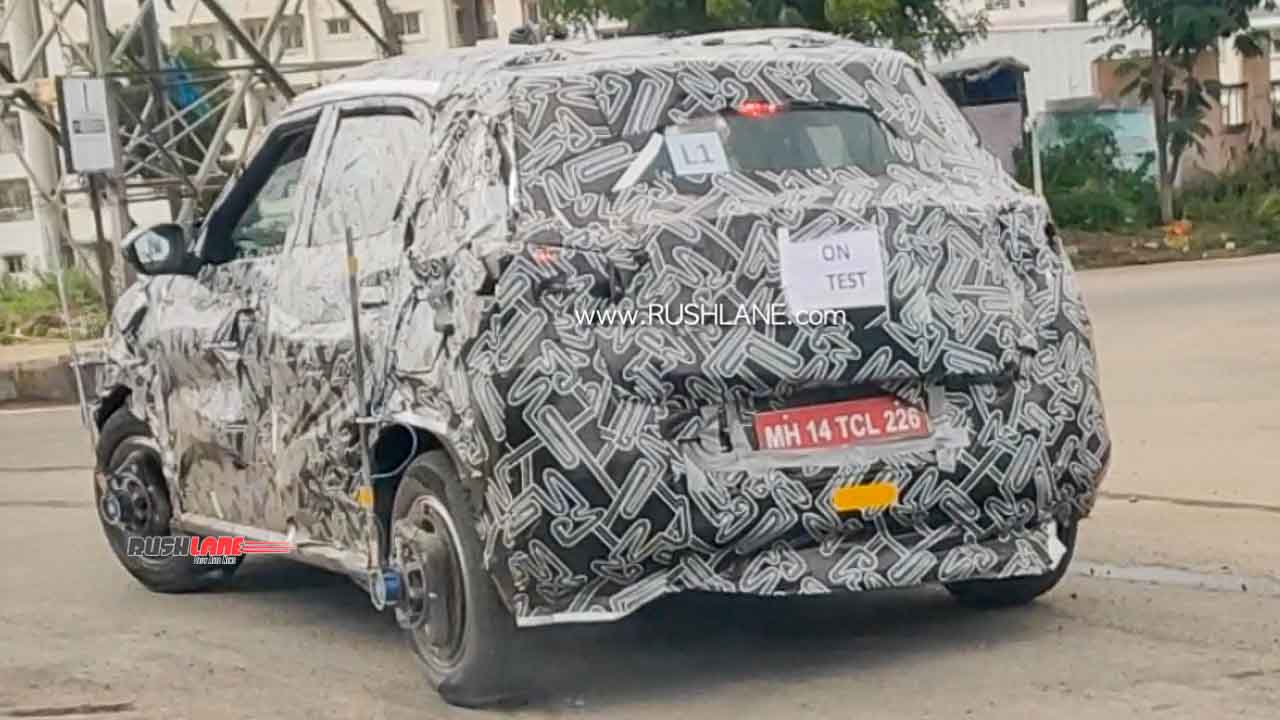 As Nissan Magnite compact crossover steadily inches closer to its launch in early 2021, prototypes have become a common sight across the country. A fully camouflaged test mule has been spied testing in Pune, most likely as a part of ARAI homologation approval process. Images are credit to automotive enthusiast Amber Jain.

How important is the Magnite to Nissan India?

The Nissan Magnite has its task cut out as the ailing automaker’s turnaround product in India. As of now, the Japanese brand only has Nissan Kicks crossover and GT-R sportscar on sale in India. With the Kicks and budget brand Datsun falling short of sale volume expectations, it is imperative for the upcoming sub-4m SUV to become a sales success.

The degree of Magnite’s success will also determine how much sway will Nissan have in the domestic operations through its alliance with Renault. Also, the Renault-Nissan Alliance plant in Oragadam near Chennai could do with a high-volume product to improve its abysmal capacity utilization factor. 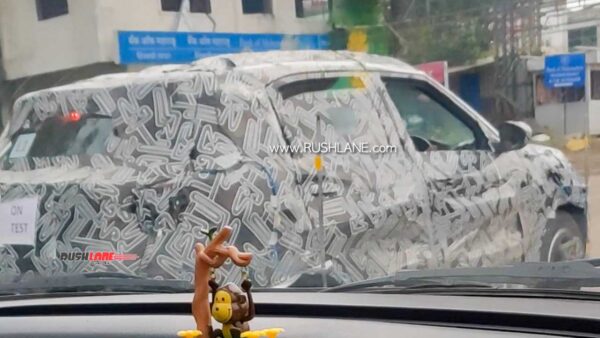 The Nissan Magnite derives its roots from the Datsun Go-Cross concept which debuted 5 years ago. Owing to Datsun’s poor performance in all of its target markets, the parent company found migrating the product to the main brand with better creature comforts made better business case.

A recently leaked photos of the Magnite’s undisguised front fascia showed evidence of its visual relationship with the Datsun concept which never saw the light of day. The hexagonal grille and angular headlamps don’t exactly fit Nissan’s current global design language but the Magnite does look sharp and sporty.

Nissan has recently released interior images of the near-production Magnite concept (as seen in the video above). The sporty and youthful design involves tried and tested red-black colour combination dashboard and instrument console. Not surprisingly, a tablet-type touchscreen infotainment system enjoys the pride of place on the centre console. Other design highlights include hexagonal AC vents, flat-bottomed multi-function steering wheel with boxy boss and a fully digital instrument console.

We expect the production version of retain most of the concept’s features and aesthetic elements. Hexagon seems to be the go to design element for the Magnite. The top-end variant will be equipped with automatic climate control and comprehensive connectivity features. 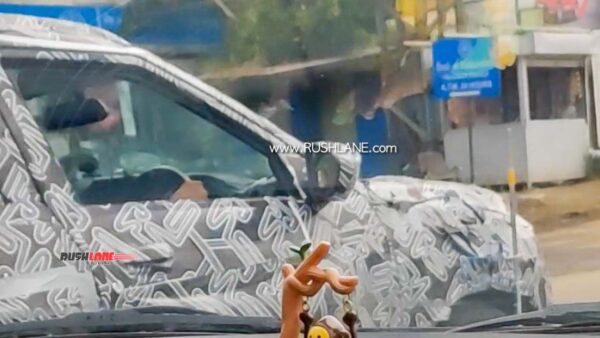 Based on the Alliance’s CMF-A+ platform, the Nissan Magnite will adopt a 1.0-liter turbocharged petrol engine which will also serve its Renault sibling, the Kiger. The estimated power and torque figures stand at 100 hp and 160 Nm respectively. A 5-speed MT is expected to be a standard fitment while a CVT is likely to be offered as an option. There won’t be a diesel engine option.