The latest directive from ‘Ministry of Road Transport & Highways‘ focuses on One Nation One Tax, and ‘One Nation – One Permit’.

This recommendation points to uniform ‘Road Tax’ structure and ‘National Permits’ for buses and taxis (vehicles) across states. Uniform tax structure will help curb the practice of vehicle registrations in states with low taxation. While vehicles are registered in such regions, there’s nothing to stop owners from driving hem regularly in other states similar to someone who buys a vehicle in the state they’re driving in. 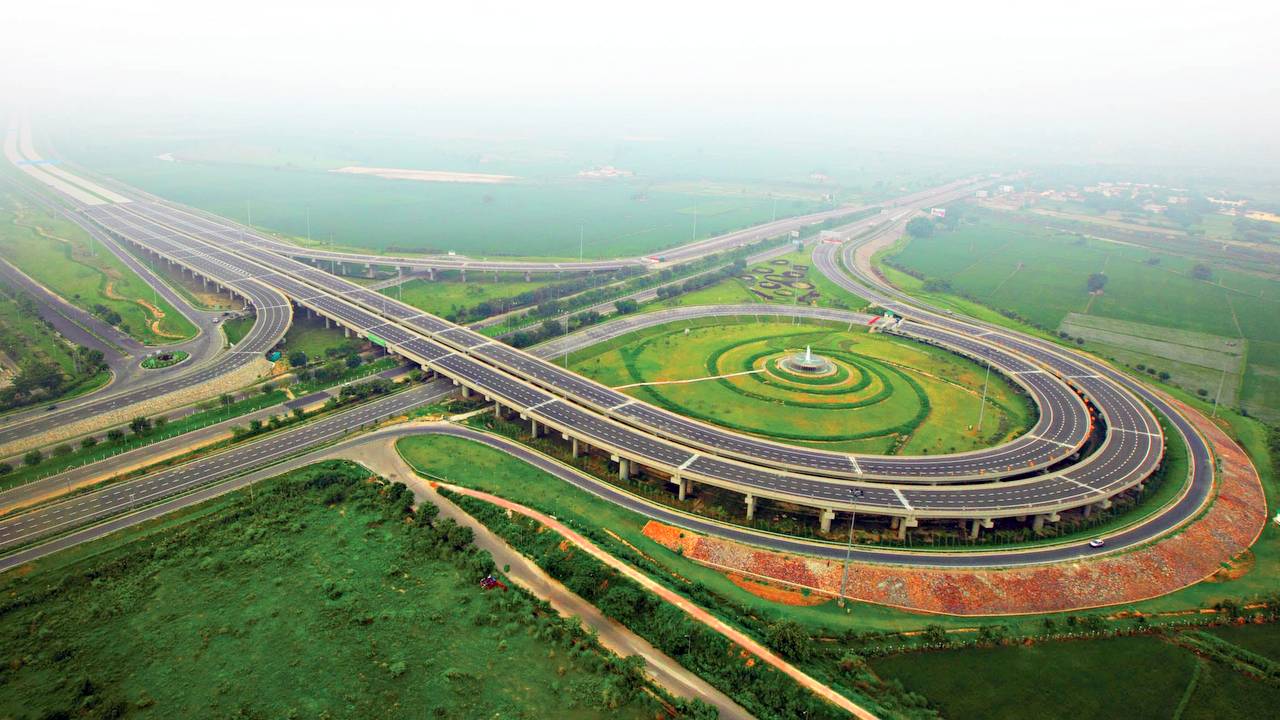 Changes would bring relief to genuine cases of vehicle transfer when people relocate to a new city for a job, or otherwise. If state governments implement the recommendation of group of state transport ministers (GoM), vehicles owners needn’t pay road tax to transfer their vehicle from one state to another, or get a new registration number. The proposal would be applicable to vehicles that are atleast two years old, and the tax rate between both states is lower than 2 percent.

The Ministers led by Yunus Khan, Minister for Transport, Rajasthan and other State Transport Ministers are looking for solutions to address problems plaguing the road transport sector to improve road safety and ease of transport. One Nation One Tax, and One Nation – One Permit proposal was discussed. An introduction of an online process is suggested for inter-state transfer of vehicles and driving licences. The need for a no objection certificate (NOC) is also being reconsidered in a bid to curb corruption, and put a check on harassment faced by public in such long and complicated processes that entail expenses.

1/4 GoM on Transport deliberates upon One Nation- One Tax and One Nation- One Permit in Guwahati today.@nitin_gadkari @transform_ind @PMOIndia pic.twitter.com/xpspqN1hz8

2/4 The GoM on Transport has recommended a uniform structure of road tax for vehicles across states. @nitin_gadkari @PMOIndia @transform_ind

3/4 The GoM has also recommended a national bus and taxi permit on lines of such permit for goods transport.@nitin_gadkari @PMOIndia @transform_ind

4/4 In order to promote alternate fuel for vehicles the GoM has proposed liberalisation of permit system for electric vehicles.@nitin_gadkari @PMOIndia @transform_ind