RUSHLANEDAILY AUTO NEWS
HomeCar NewsIndia doesn't love orange cars - It's not even in the colour...

Our worst fear has been put to rest. The numbers say pretty much no one likes orange cars. Well, a small, very small number of people may like it but it’s so minuscule, it doesn’t feature in a colour mapping chart and seems lost in the others grouping, which at 1 percent came in last.

So, let’s breathe a sigh of relief cause orange cars make up for less than 1 percent of cars. And that I can live with. And, maybe orange cars for launch and display will cease to be a thing. At least, we can be hopeful. 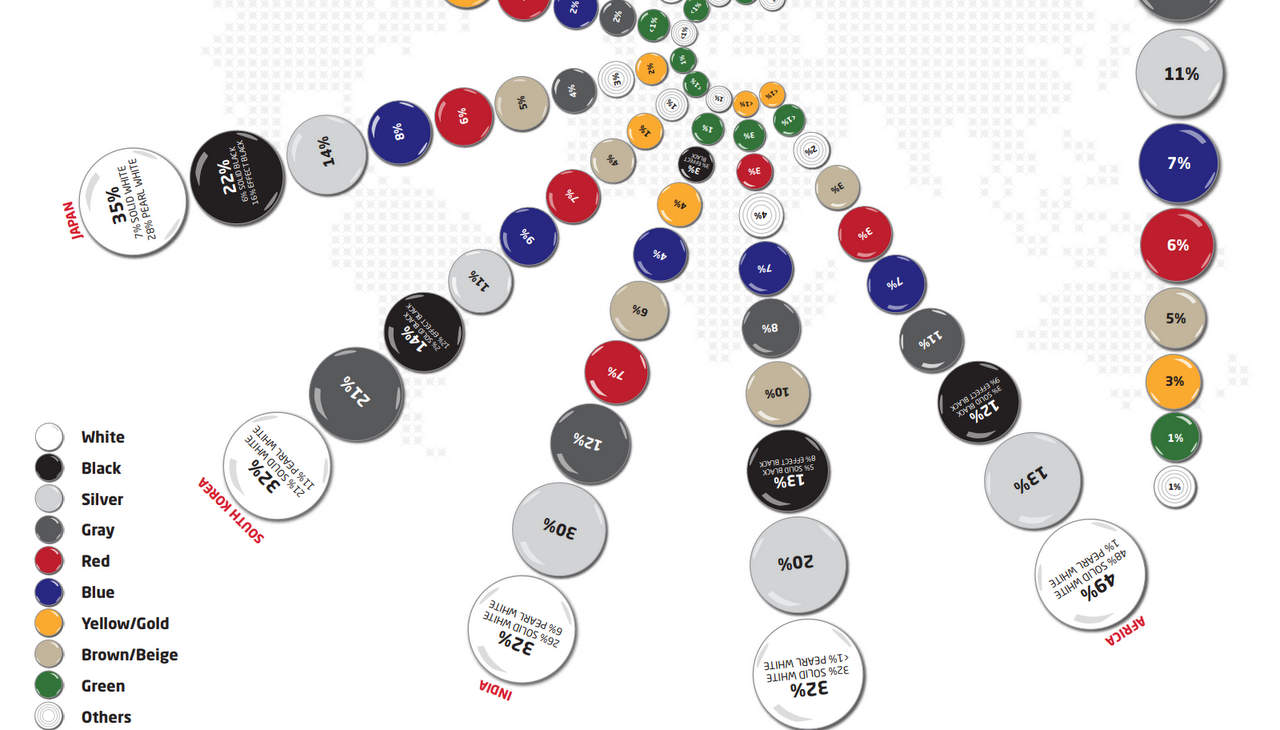 The 2017 Axalta Global Automotive Colour Popularity Report provides an insight into global preferences of colour choice by region and segment type. White is the most popular colour worldwide, for a record 7 times in a row. It leads at 39 percent. In India, White leads at 32 percent. The break up is at 26 percent for solid white, and 6 percent for Pearl White. China manufactures the highest number of white cars at 62 percent of all cars sold in the country.

In fact light colours dominate the colour preference palette in India. The choice of Silver is high at 30 percent, and comes in a close second. Globally though, Black waltzes in at second place at 23 percent, it in fact the least popular in India at only three percent. 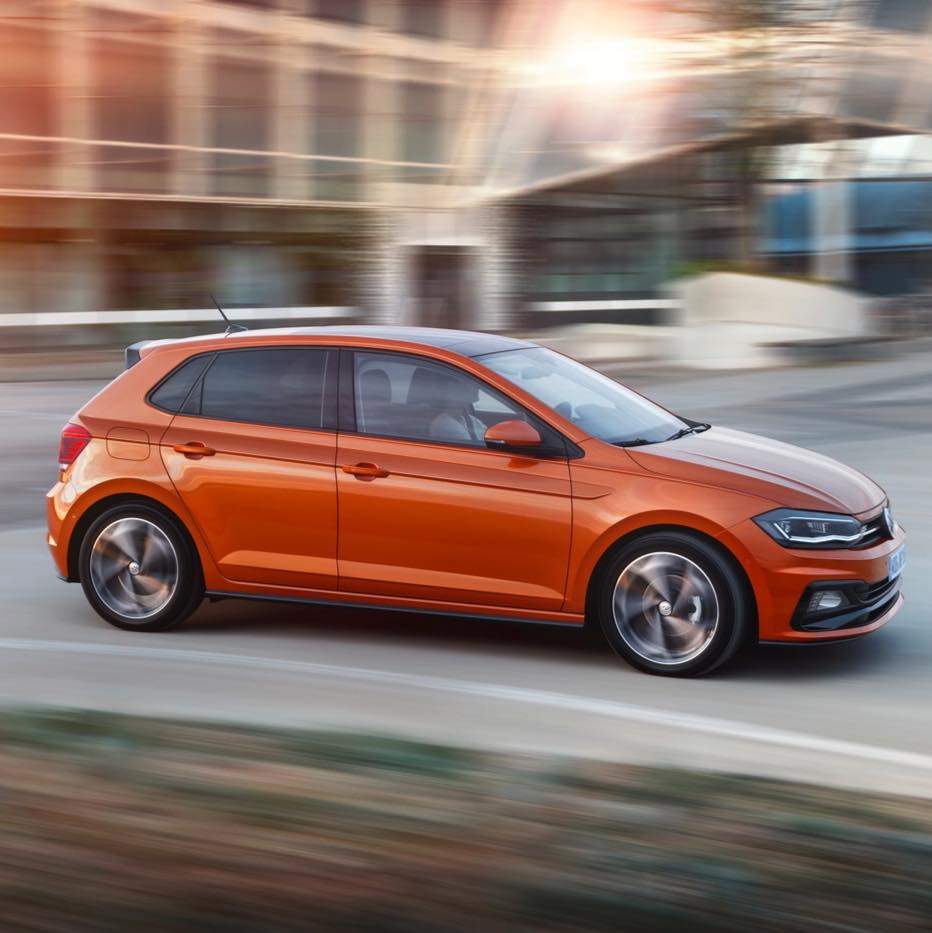 Gray has been determined the third most popular car in India at 11 percent. With all things gray, it’s never just one shade. Maybe 50 shades of gray. Gallant Gray was recognised as the Automotive Colour of the Year 2017. Previous colours to be recognised are Radiant Red (2015), and Brilliant Blue (2016) as Colors of the Year.

In India, preference for Red colour cars came stood at 7 percent, followed closely by 6 percent for brown/beige colour cars. A tie is in order between blue and yellow/gold cars. Black despite its global preference is at a desolately gloomy low of 3 percent. Green comandeers 1 percent of the space. All other colors make up the remainder 1 percent space.