PAL-V Liberty is the world’s first production ready road and air legal flying car. It is currently on display at the Geneva Motor Show and the company is in the process of completing final certification formalities before it is ready for the road.

All buyers of the PAL-V Liberty flying car will need to possess a car driver’s as well as pilot’s license. If you do not have a pilot’s license, you will not be sold the car. The car has a road speed upto 161 kmph and acceleration from 0 to 100 in 9 seconds and air speed of 180 kmph. 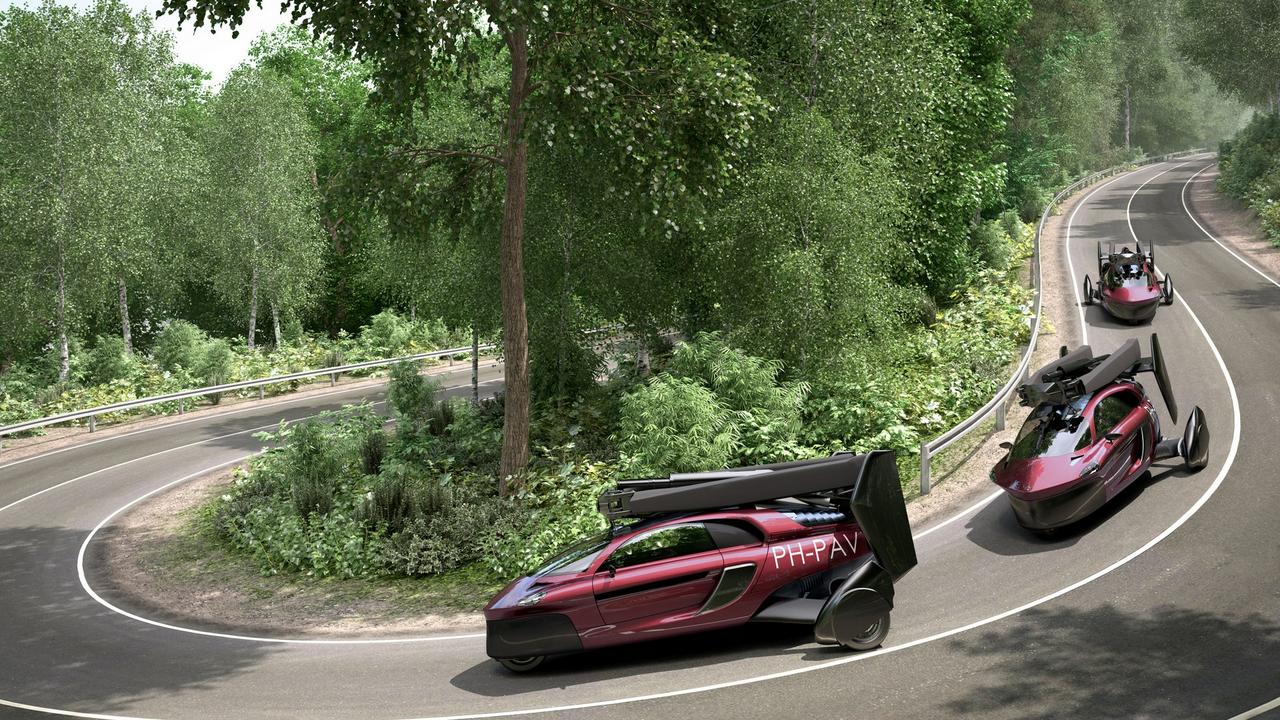 The Dutch automaker claims that the Liberty caters to all regulations and deliveries are slated for early 2019. Production will be limited to just 90 units with most of these to be sold in Europe.

PAL-V Liberty is offered in a three wheel layout. It gets rotor blades on its roof that fold away when used on the road. It is powered by two engines and the Rotax engine based dual propulsion drivetrain of which one is for driving and the other for flying. The unpowered large rotor, located on the top offers lift while the engine powered blade located at the rear offers thrust. 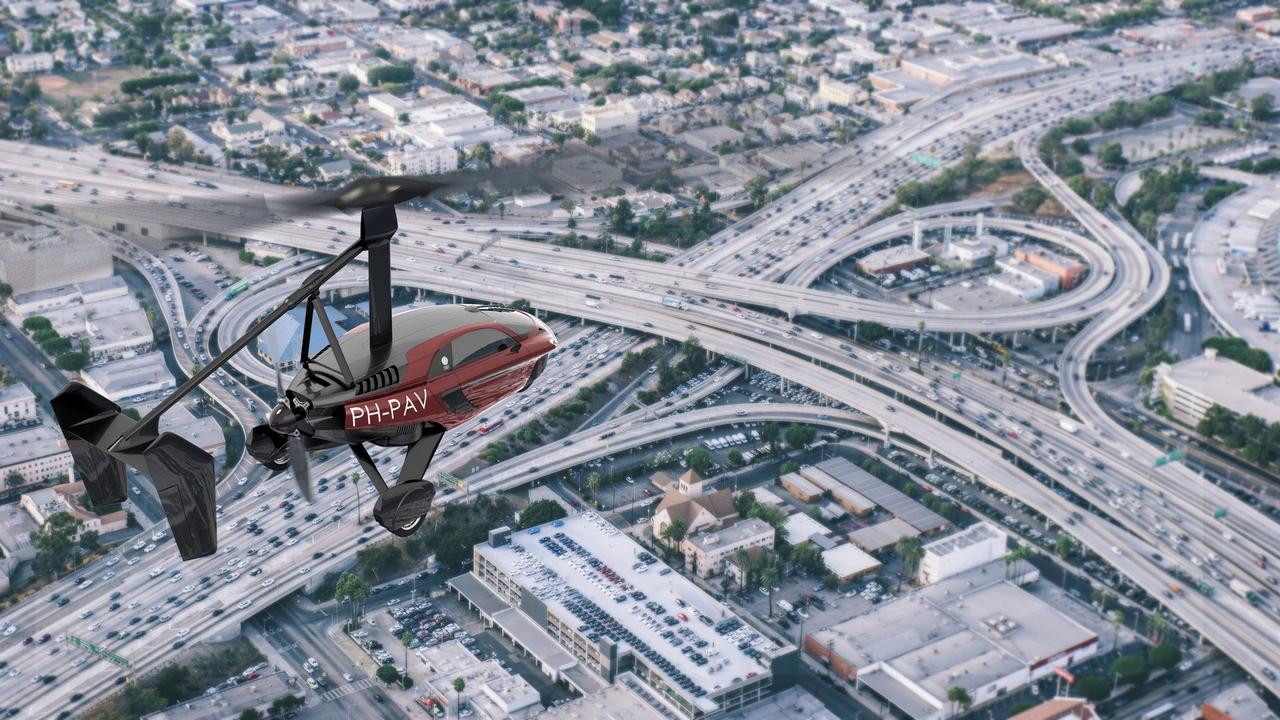 PAL-V Liberty requires space of around 90-200×200 meters to take off and once in the air, it can ascend to a maximum altitude of 3,500 meters with a range of 499 kms. It comes in with cabin capacity of upto 2 persons with maximum takeoff weight of 910 kgs and baggage of 20 kgs along with fuel capacity of 100 liters. On the road, the PAL-V Liberty can accelerate from 0 to 100 kmph in under 9 seconds and has a top speed of 160 kmph.