State government of Punjab’s Pollution Control Board (PPCB) conducted a stringent check on vehicle pollution monitoring centers across the state recently. This drive has revealed shocking results. More than half of these centers were blatantly issuing clean certificates to vehicles without even undertaking any pollution checks.

Chairman of the Board and Director of Tandrust Punjab Mission, Kahan Singh Pannu stated that 40 teams were set up to conduct these random checks. It was found that out of 250 to 400 such centers which were checked at random, it was found that 130 centers failed to comply with standards. 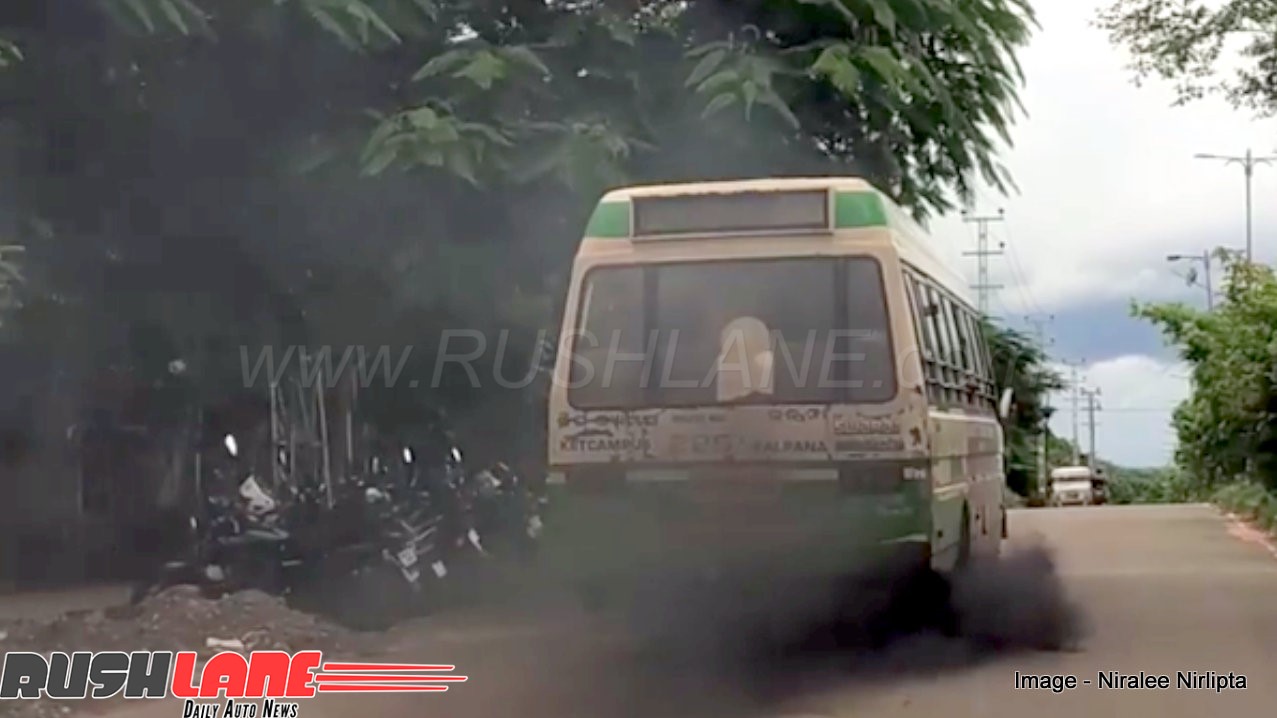 This is blatant flouting of mandatory norms and the Board will be taking strong cognizance of the matter and will be issuing notices to these centers and in some cases even cancelling licenses. This practice of issuing certificates even without checking is not new.

A year ago a resident of Patiala had proved these misdoings by getting two certificates issued from one of these centers for airplanes that operate from Patiala Aviation Club. There were no checks done and following this proof, the licenses of the centers were cancelled. 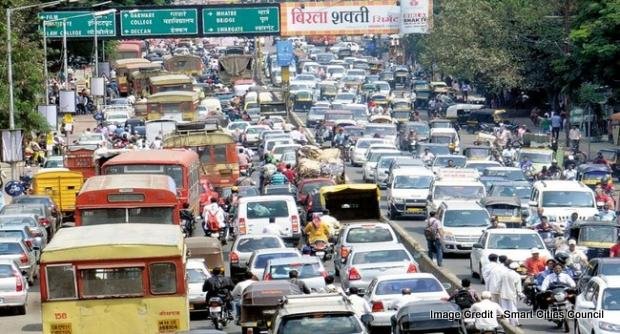 To counter this serious lack of proper pollution checks, Mr Pannu has stated that these pollution monitoring centers will be linked to a central server. Details of all vehicles checked and vehicle owners’ mobile numbers will be stored in the system. These owners will be automatically informed on the expiry of pollution certificates via SMS a week in advance.

Punjab is not the only state where this problem exists. In fact, in all major cities of India, this is a problem. There are so many pollution check centers that there is no accountability. There have been cases where fake pollution certificates have been given out for half the price. It is high time that the pollution centers are made accountable.