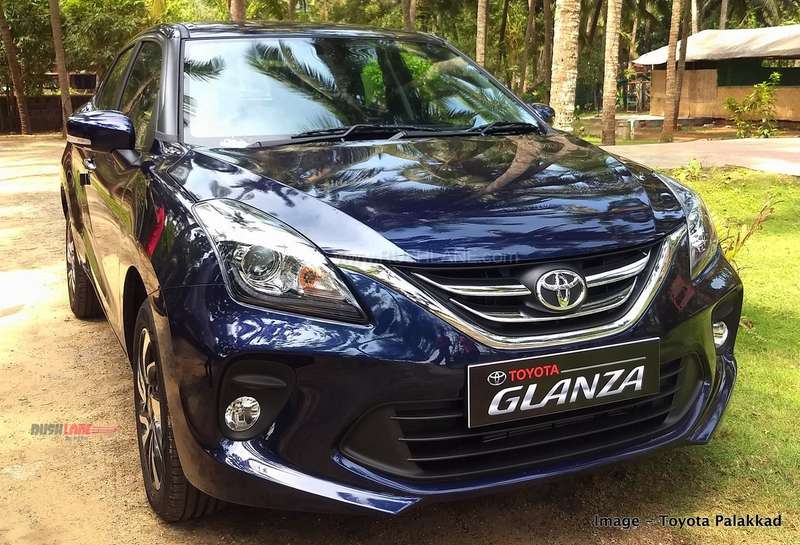 Maruti Suzuki’s Baleno continued to remain India’s most preferred premium hatchback as sales scaled well over the rebadged Baleno hatchback – Toyota Glanza. Though Baleno sales dipped in the month of June 2019 by 23 percent to 13,689 units as against 17,850 units sold in the same month of the previous year, it still managed to retain its No. 1 position on the charts. Maruti Baleno premium hatchback holds 27 percent share in this segment. It was launched in 2015 and has reached a new milestone by selling  6 lakh units in just 44 months.

Toyota Glanza, launched on 6th June 2019, saw total sales at 1,919 units during the past month. These were significantly less than those of the donor car Maruti Suzuki Baleno, but yet the third-highest selling premium hatchback in the country. It is the Glanza pricing, warranty and variant mix that have appealed to buyers in the country.

Volkswagen Polo sales stayed on par with 1,450 units sold in June 2019 as against 1,429 units sold in the same month of the previous year. The VW Polo is set to get a refresh and has also been spied testing with launch date scheduled for later this year around the festive season. It will get some cosmetic updates with its 1.0 liter petrol engine likely to meet BS VI emission norms. The next gen Polo is not expected to come before 2022 in India.

Sales of the Honda Jazz dipped sharply in June 2019. Featuring fourth on the list of best selling premium hatchbacks, sales slipped as much as 42 percent with total sales of 680 units in June 2019 as against 1,175 units sold in June 2018. Images of the next generation Honda Jazz have also been leaked online ahead of its global debut scheduled for later this year.

Ford Freestyle sales fell 77 percent in June 2019 from 2,554 units sold in June 2018 to 592 units sold in the past month. Ford Freestyle which rivals the VW Cross Polo and Toyota Etios Liva has been more successful as compared to its competitors but buyer’s interest is dipping over the past few months. The company introduced several update but these too failed to impress buyers.

Overall sales in the premium hatchback segment suffered in June 2019 by 18 percent degrowth to 27,909 units over sales in June 2018 when total sales stood at 34,234 units. It is however, not only in this segment but across all segments that sales have been vastly well below expectations. New regulations, higher pricing, liquidity crunch and a lower buyer sentiment have all had an adverse impact on sales.