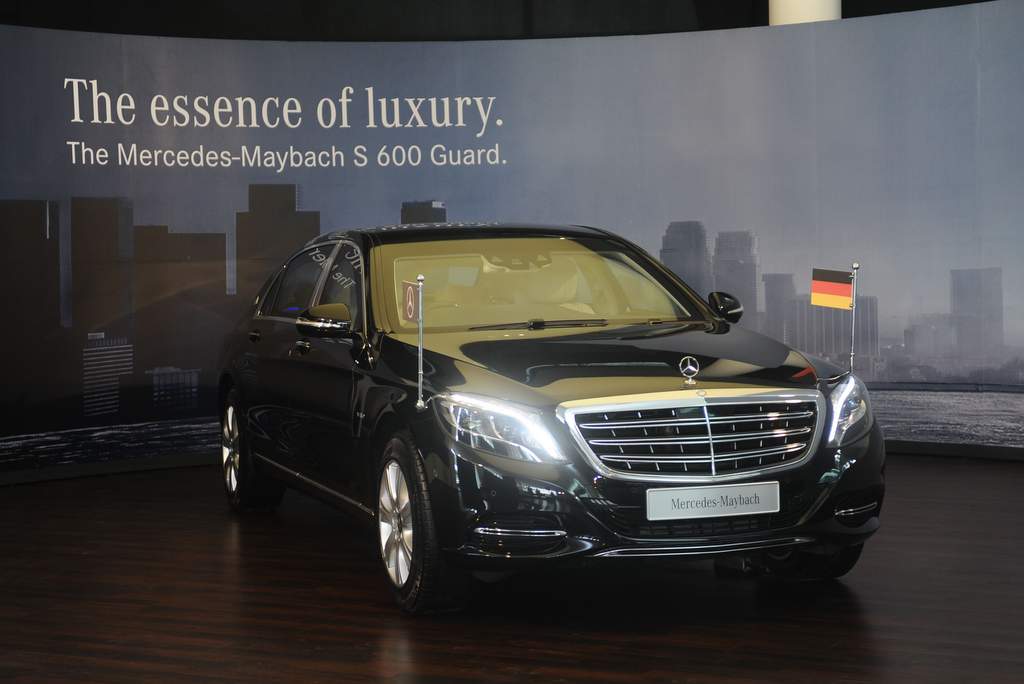 Vehicles used by top authorities while in office – President, VP, Governors and Lt Governors would soon be using vehicles that display registration numbers. Ministry of Road Transport and Highways did file an affidavit in this regard before Acting Chief Justice Gita Mittal, and Justice C Hari Shankar of Delhi High Court.

Such vehicles display the state emblem of four lions which denotes dignitary and has thus far never used a regular registration number. The special emblem is easy to recognize, and Nyayabhoomi NGO has filed a PIL to this regard stating that could make dignitaries easy target. MoRTH’s affidavit is in response to the PIL, which elaborates that displaying only the symbol and no registration number is arbitrary in essence.

The PIL also calls for seizure of cars used by Rashtrapati Bhawan, Vice President, Raj Niwas and MEA Protocol division for non-registration, which is outside the aegis of the Motor Vehicles Act. A RTI response from MEA stated that none of its 14 cars maintained by its protocol division are registered.

Registration numbers of cars registered by Rashtrapati Bhawan are not disclosed on the ground that this could endanger security, and the President’s well-being. One of the argument’s presented is anyone meeting an accident involving a such a vehicle is unable to make a claim as identity is non-disclosed, so vehicle ownership isn’t revealed. The plea further seeks prosecution of owners of cars used by dignitaries in a timely manner. A direction has been sought for home affairs and external affairs ministry to register cars used by dignitaries, and obtain their insurance policies.