Range Rover Sport SVR raced to the top of China’s Tianmen Mountain, through some of the steepest climbs and hairpins, and has surprised everyone by the time it set. The treacherous mountainous road which is 11.3 km long and comprises of 99 corners, is considered as one the most dangerous roads in the world.

Racing to set time on this road is not something one would want to do. One mistake, and you go off the cliff, thousands of feet down the valley. But in spite of this, dare devils have set time records in climbing this legendary mountain. 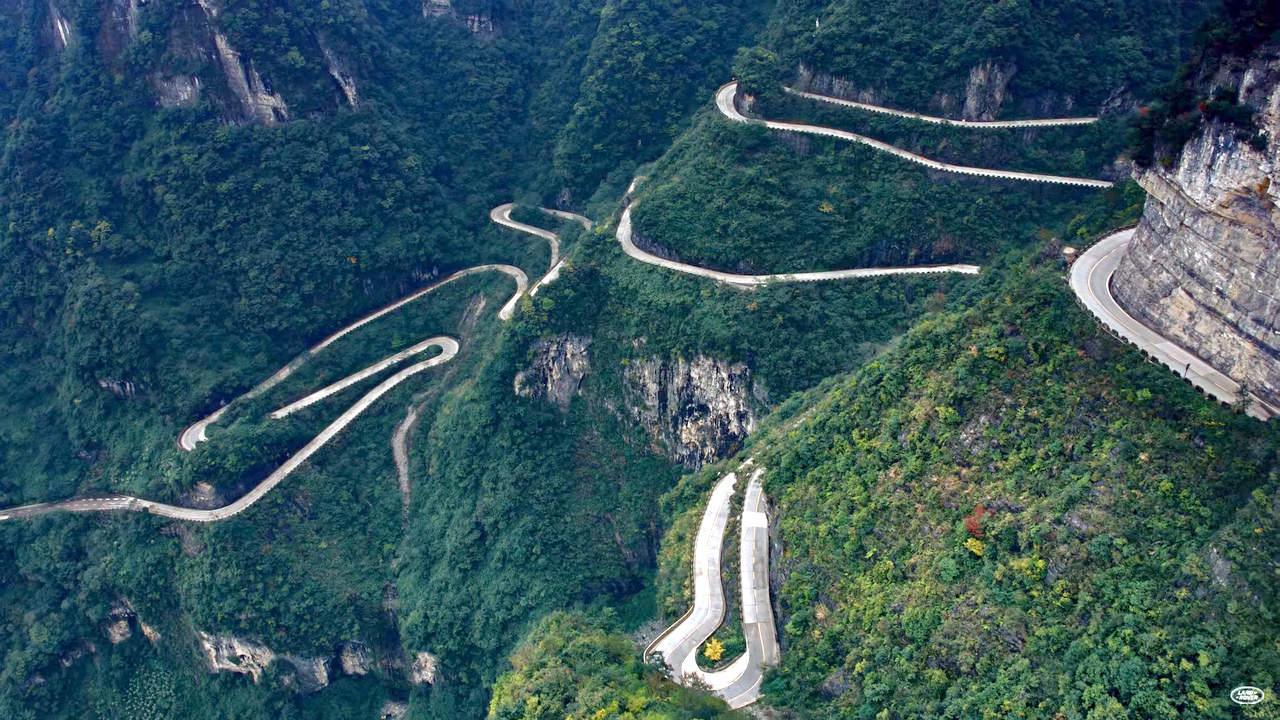 How did this happen? Well, watch it for yourself in the video below.

Range Rover Sport SVR has received recent updates which have not only made the vehicle sharper but also more powerful and it is due to these updates that the vehicle was capable of such outstanding performance. Range Rover Sport SVR gets its power from a 5.0 liter V8 engine offering 557.8 bhp peak power. This is against the Ferrari 458 Italia engine that is capable of 561.88 bhp power.

The Ferrari is also lighter than the Sport SVR but it needs to be mentioned here that the Range Rover Sport SVR had the F1 racer and Panasonic Jaguar racer Ho-Pin Tung in the driver seat while the Ferrari was driven by Fabio Barone Mihaela, president of Ferrari’s fan club.