Jaguar Land Rover India is planning local assembly of the Range Rover Velar at the Tata Motors plant in Pune. The Velar, which was launched in India in December 2017 is currently being brought in as a completely built unit (CBU).

It is offered in 24 variants; which are priced between Rs 83.34 lakhs to Rs 1.46 crores for the top end D300 HSE variant. After joining the list of cars with CKD local assembly from early 2019, these prices will be revised making the Velar cheaper by Rs 10-14 lakhs. This was revealed by Car and Bike first. 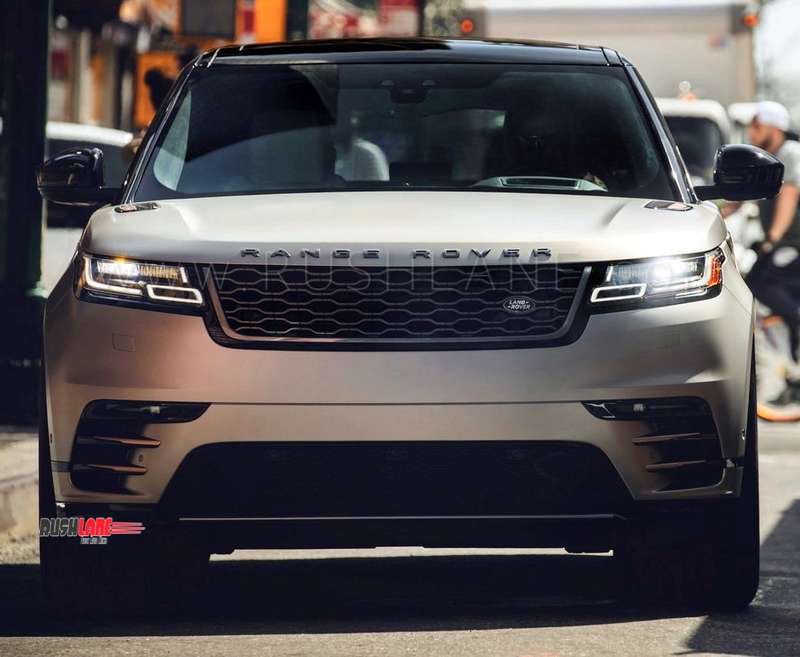 Range Rover Velar will join local assemblies along with the Range Rover Evoque, Discovery Sport and the Jaguar F-Pace. The Velar luxury SUV is positioned between the RR Evoque and RR Sport. It is available in both petrol and diesel engine options. It boasts of exterior features such as Matrix laser LED headlamps, quad tail lamps, power gesture tail gate allowing for hands free access, reclining seats with climate controls and rear seat entertainment. 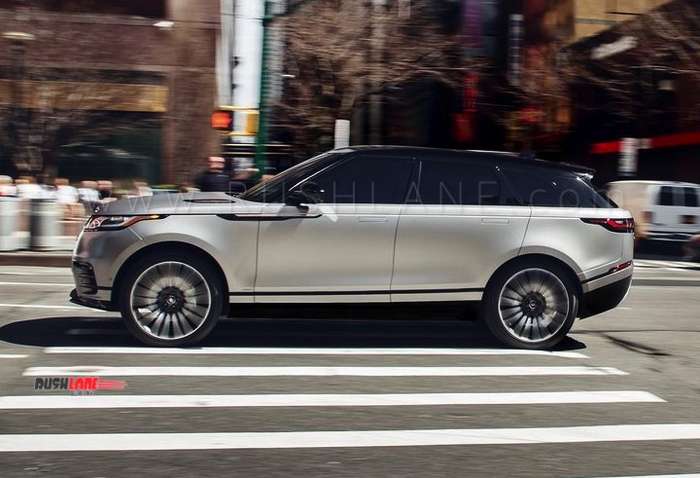 The Range Rover Velar in India competes against the Audi Q7, BMW X5, Mercedes Benz GLS and the Volvo XC90. With the price cut thanks to CKD, Range Rover Velar will be able to compete with rivals at a much better scale.